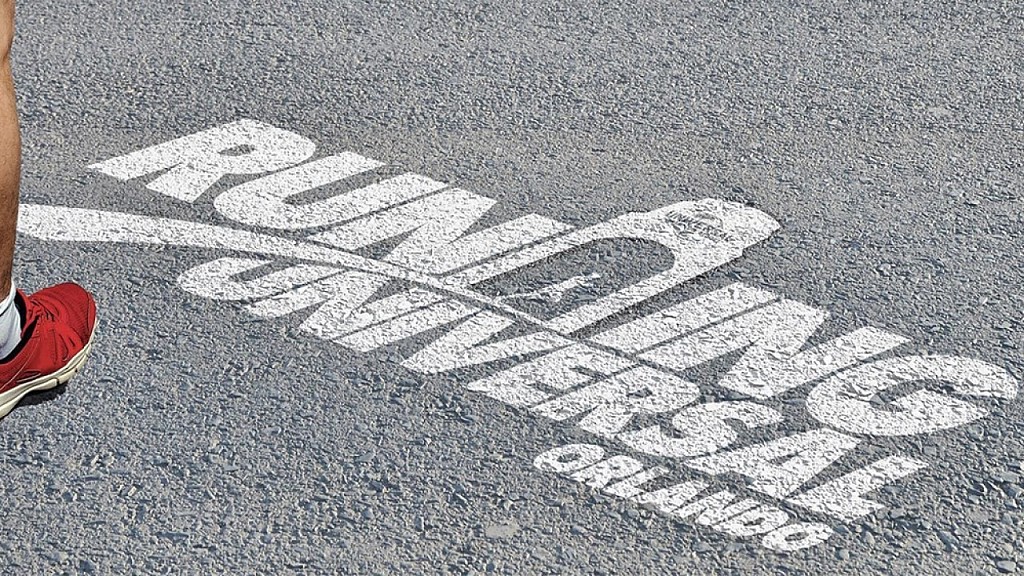 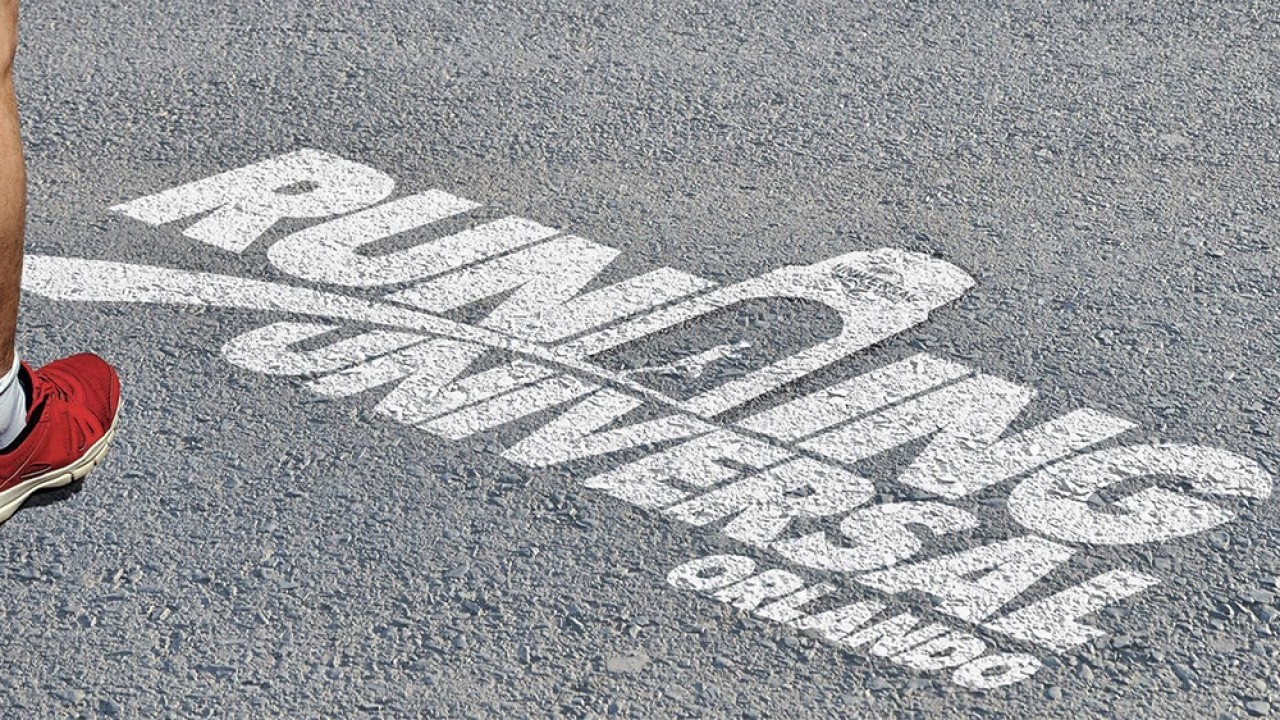 Universal Orlando is hosting its first-ever running race in 2020

The race, dubbed the Universal Epic Character Race 5K and 10K, is scheduled Feb. 1 and 2 through both Orlando theme parks although Universal didn’t give further details on the course through Universal Studios Florida and Islands of Adventure. 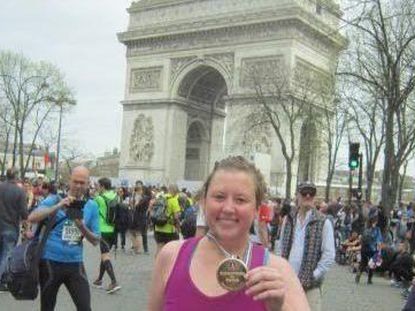 “Universal Orlando’s Epic Character Race will provide runners with the chance to race surrounded by their favorite characters within some of the most immersive theme park environments ever created,” a press release said.

The race includes a medal, swag and character photo opportunities. 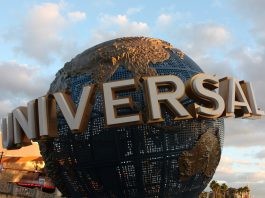 Universal said more details, including a sneak peak at the medal, are coming later.

The Orlando race comes after Universal added running events to its park in Hollywood.