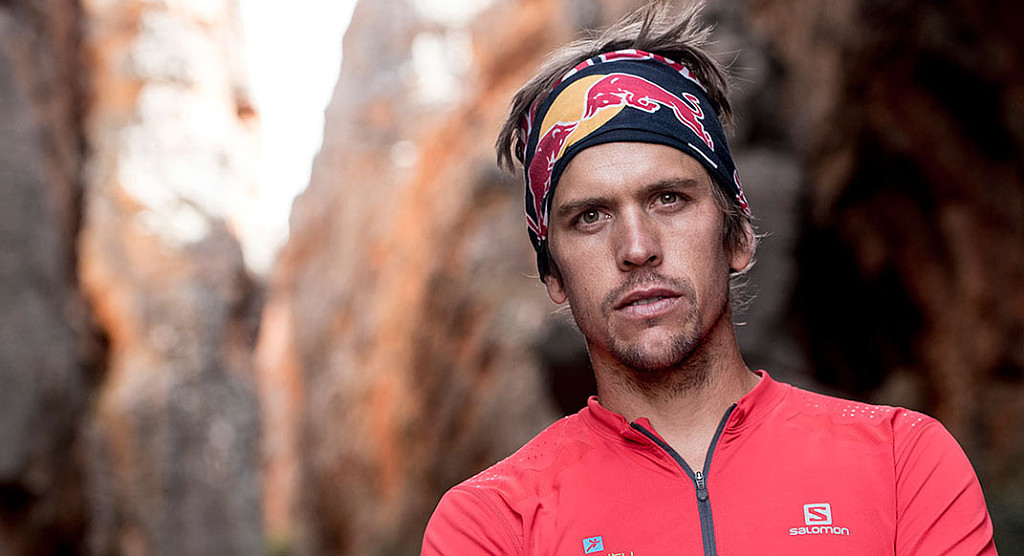 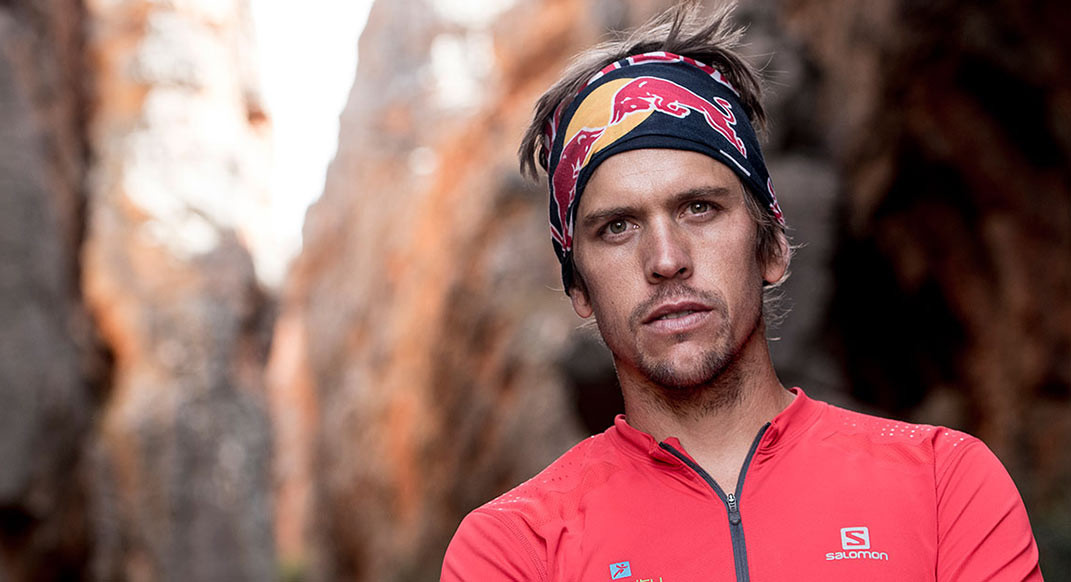 South African ultrarunning champion Ryan Sandes set a new record on Tuesday for the 13 Peaks Challenge, a gruelling 100K run that features 6,200m of climbing. Sandes is quite familiar with this challenge. Not only did he own the previous record, but he is the founder of the 13 Peaks route.

He first ran the challenge in March 2019, and then again in September, when he set the last record of 15 hours, 51 minutes and 48 seconds. His most recent shot at the run was even better, beating his best time by two hours and covering the multi-peak route near Cape Town (where he lives) in 13 hours, 41 minutes and 10 seconds. 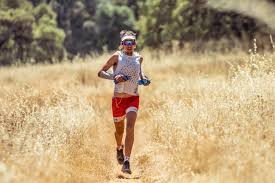 Sandes spoke with Canadian Running in April, just after he finished his #HomeRun, a 100-miler that he ran on a 110m loop that went around and through his house. At the time, a strict quarantine was being enforced in Cape Town, and running around his property was Sandes’s only option. Now, as is the case around most of the world, South Africa‘s restrictions have eased and Sandes was able to tackle the 13 Peaks Challenge once again. 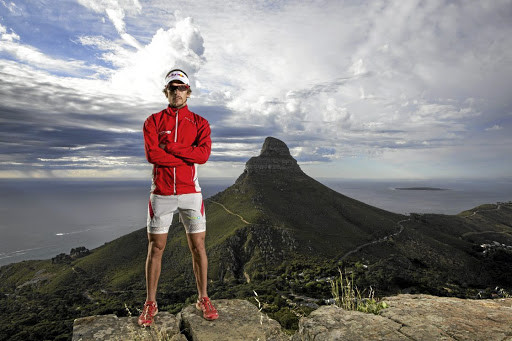 As the name suggests, the 13 Peaks Challenge covers 13 mountains in South Africa’s Table Mountain National Park, starting and finishing at a peak called Signal Hill. As Sandes told Red Bull after his first time around the circuit, “The idea came about when I just jotted down some peaks which I thought would make a nice logical route.” He said he “just wanted to do a good, chilled day out on foot.” Sandes didn’t put much planning into the route other than which peaks he wanted to summit, and so before he ran it the first time, he had no idea how long it would be.

“I probably should’ve actually measured the distances between the points, but because it was on quite a small piece of paper, I reckoned it was 40K. Max 55,” he said. “It was to be an eight-hour mission.” It turned out to be much longer, and he and a friend he enlisted to run with him covered a little over 100K.

After completing the route yet again and setting a new best time, it looks like he might hold onto the record for a while. But we won’t be surprised if he goes after the 13 Peaks again, just to see uf he can beat himself. As he showed the ultra world when he ran his #HomeRun challenge, Sandes doesn’t need races to keep him busy during this pandemic. He just needs a route to run and a time to beat.