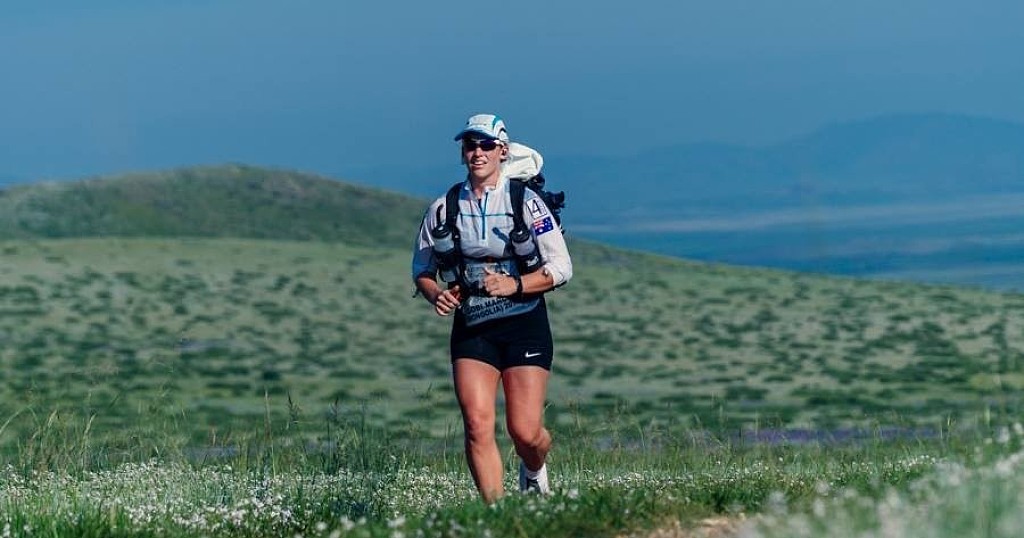 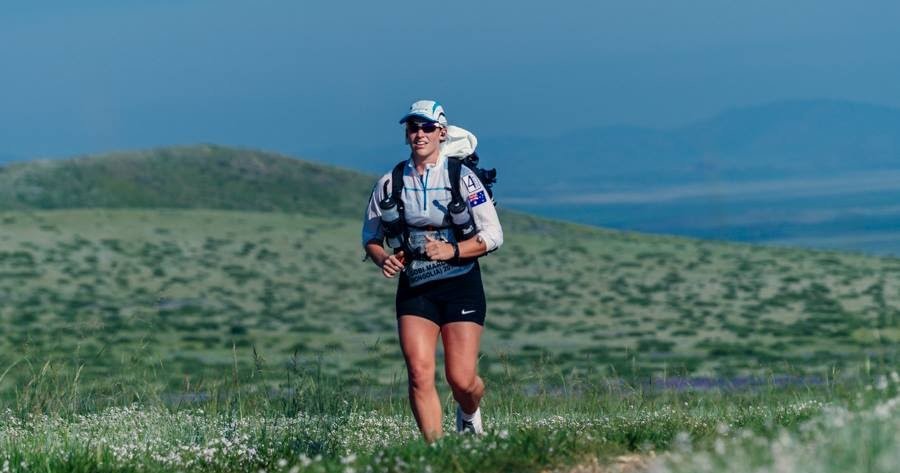 Jacqui Bell is aiming to be the youngest female in the world to run the Four Deserts Grand Slam. The mission isn’t for the faint-hearted, with each desert race being a whopping 250km. Jacqui has run across three deserts so far, in Africa, South America and Asia. If that doesn’t sound tough enough, she finished each race in seven days with all her supplies on her back. “We carry all of our food, all our clothes for the week and everything on our back so we try and keep our bags as light as possible because we have to run with it,” says Jacqui. Next month, Jacqui heads off on the final leg of her challenge. This time, she’s taking on the coldest continent on earth – Antarctica. (11/10/2018) ⚡AMP