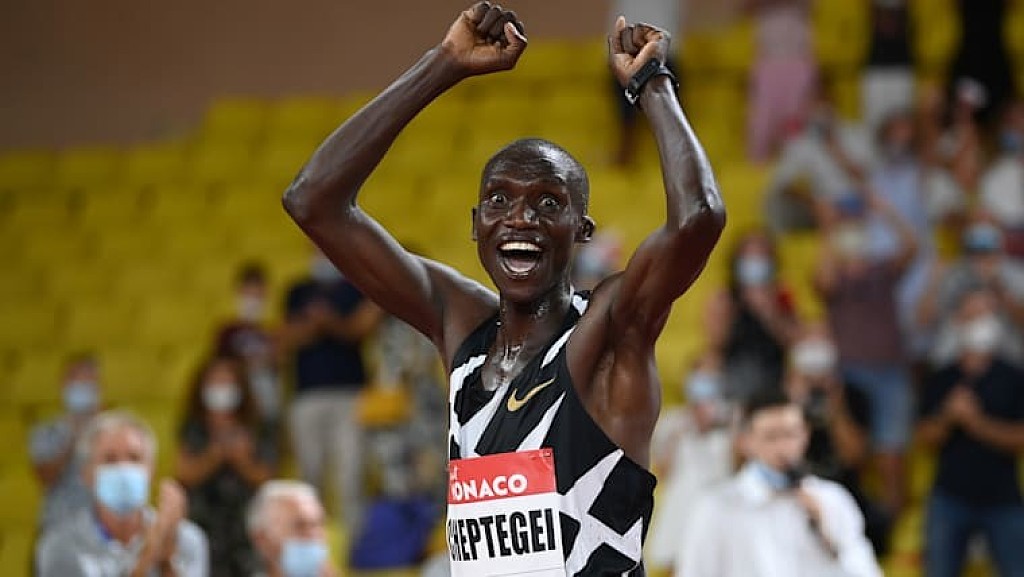 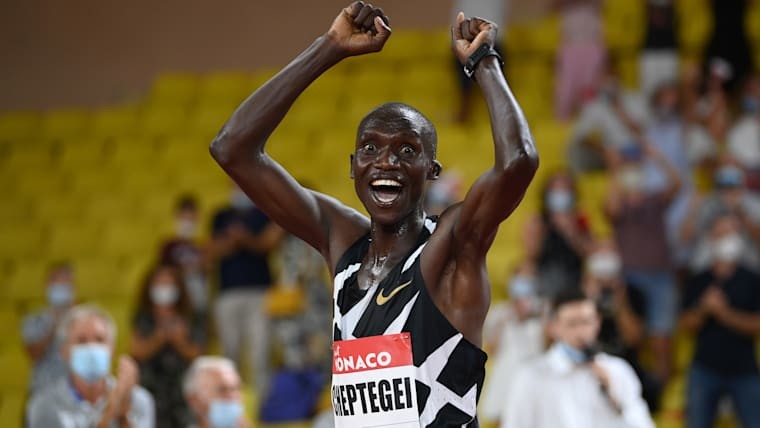 Ugandan Joshua Cheptegei has said his focus is on becoming just the eighth man to successfully complete the 5,000m-10,000m double at an Olympic Games

"It would be a mountain to climb, but the challenge is up to me," he told BBC World Service Sport.

"It is demanding a lot, in terms of racing and mindset but I want to give myself a try to win both gold medals." 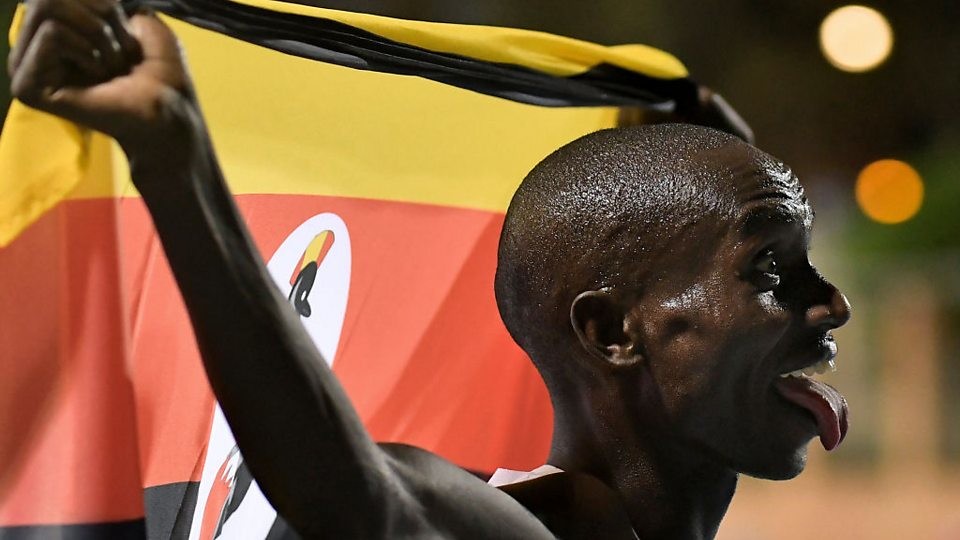 As a teenager, Cheptegei finished eighth and sixth in the 5,000m and 10,000m finals respectively in Rio. 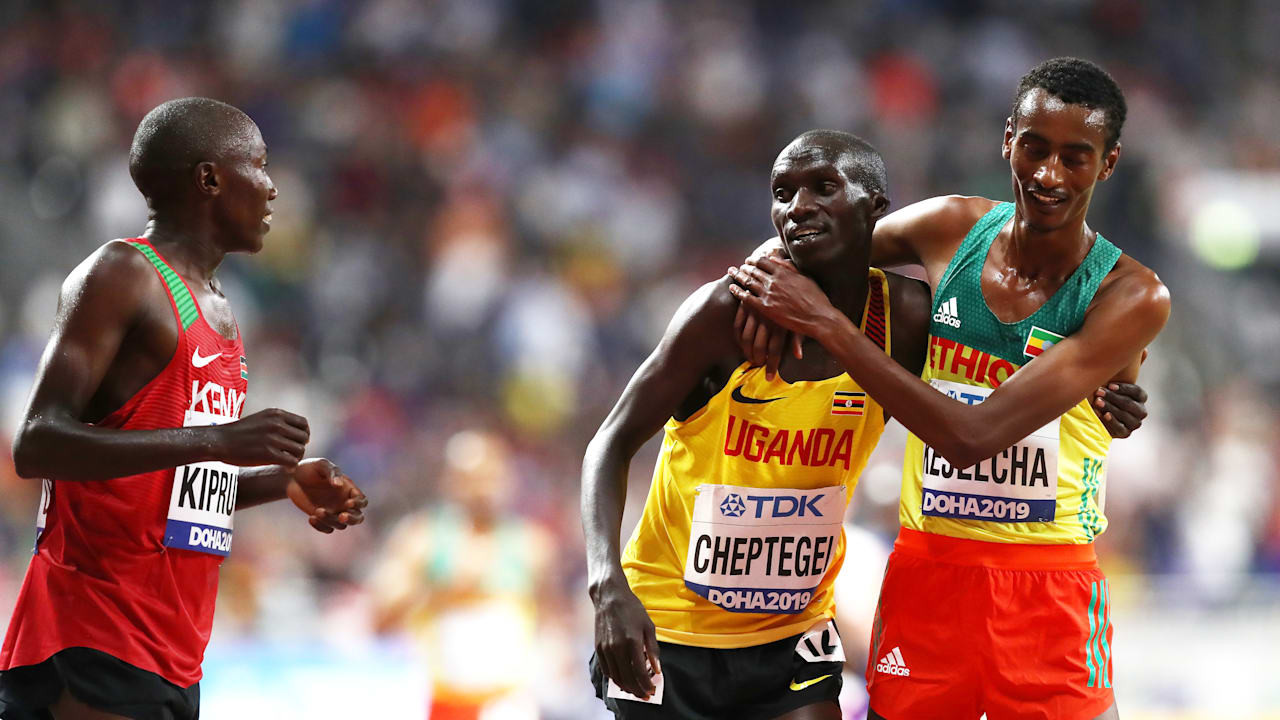 "It would be really amazing to win the double, but if I win gold in the 10,000m I would still be grateful," Cheptegei added.

Uganda have won only two Olympic gold medals in their history, with John Akii-Bua winning the 400m hurdles in 1972 and Stephen Kiprotich winning the marathon 40 years later in London.

However Cheptegei believes that, with the same technology available to all athletes if they want it, he doesn't have any unfair advantage.

"The shoes really do help," he said.

"But in this case the shoes are not only available to Mr Cheptegei.

"They are available for everyone who wants to attack the world record.

"You have seen the likes of Yomif Kejelcha, Selemon Barega...it is not about shoes only, but athletes having this period concentrating more on training and not traveling.

"I was focused on just this one thing. And that was breaking the world record."