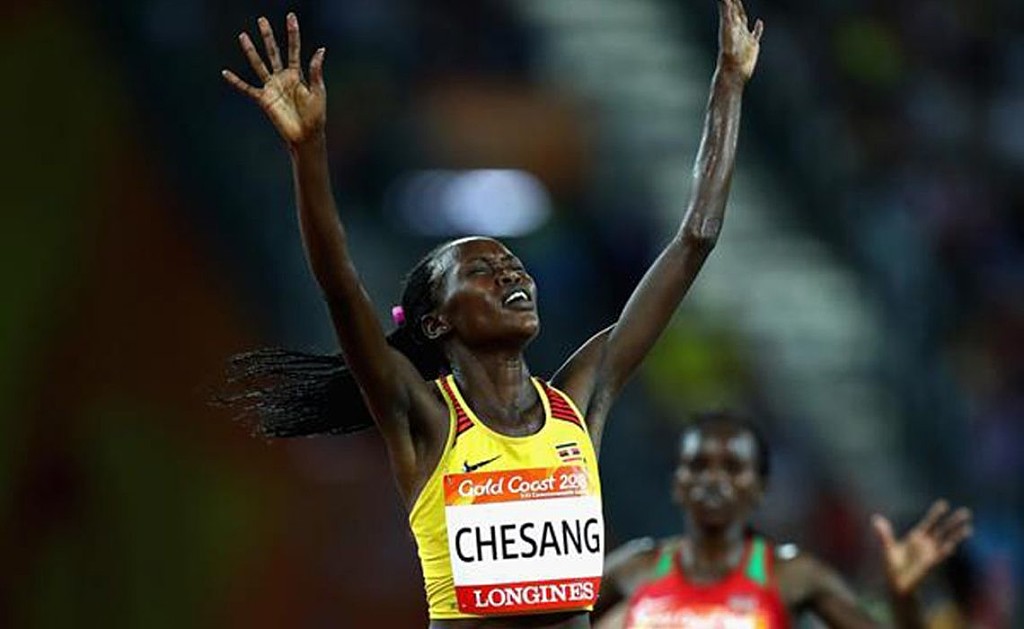 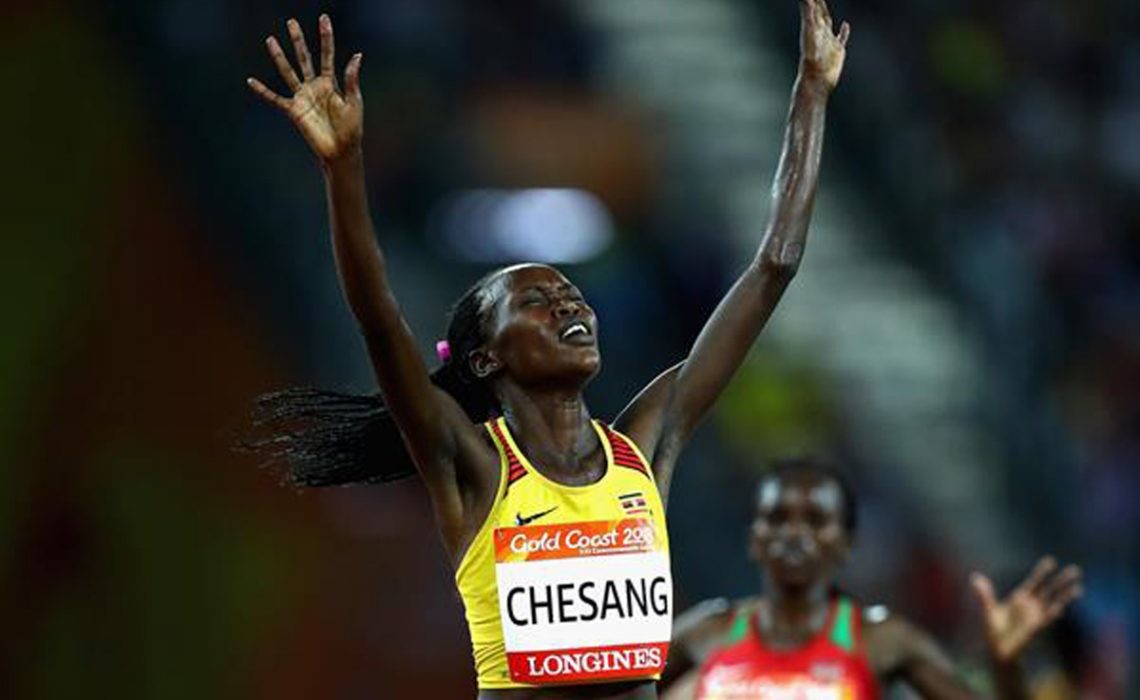 Uganda’s Stella Chesang will travel to South Africa to take part in the FNB Cape Town 12 Onerun slated for May 20th. Timothy Masaba, the administrator at the Uganda Athletics Federation (UAF) confirmed Tuesday that Chesang has been invited for the event to run in the 12kn run. “It is good for her to use such runs to improve on the speed,” added Masaba. Chesang won a gold medal in the 10,000m race at the 2018 Gold Coast Commonwealth Games in Australia. The Uganda Police recognized her efforts by promoting her to the rank of Inspector of Police (IP) together with Joshua Kiprui Cheptegei and Mercyline Chelangat. She made her debut in a top international event in 2013 at the World Youth Athletics Championships in Donetsk, Ukraine.  (05/17/2018) ⚡AMP