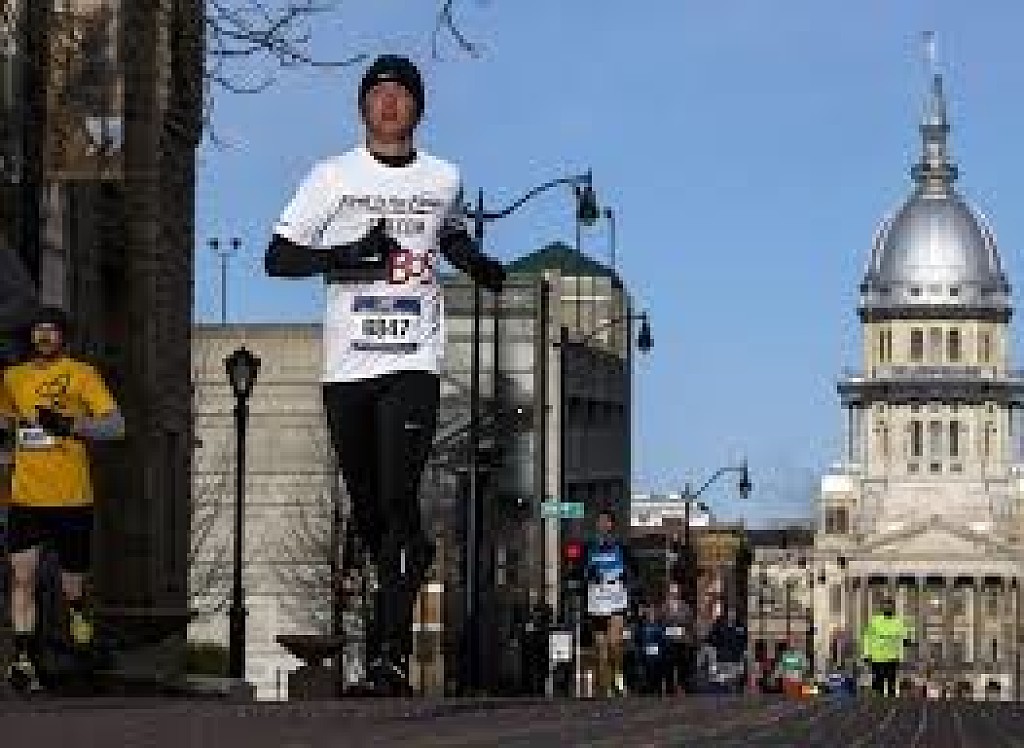 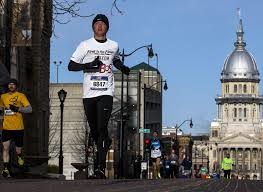 Tyler Pence never struggles to get out the door. Well, unless there’s a freakish snowstorm not unlike the one in January.That forced him to stay indoors and run on a treadmill.

“But usually 99 percent of the time I’m running outside,” said Pence, who graduated from Springfield High School in 2011.

Pence hasn’t slowed down one bit since winning a couple of NCAA Division II long-distance titles at University of Southern Indiana in 2015, which included the indoor 5,000 meters and outdoor 10,000.

That’s because the 2016 USI grad is prepping for his first appearance in the U.S. Olympic Trials marathon scheduled Feb. 29, 2020 in Atlanta.

He qualified this past December, beating the required 2:19.00 standard at the USATF-sanctioned California International Marathon in Sacramento, California. Pence came in at 17th place with a time of 2:15.36.

“That’s something that I really wanted to accomplish,” Pence said. “The marathon, it’s a gamble. Things can go wrong. It’s such a long period of racing that something can go wrong at any moment, so to put it together and have the day that I had, I was very happy with how it went.”

Pence had only attempted one other marathon – the Las Vegas Rock n Roll Marathon in 2016. Pence said that was just for fun. 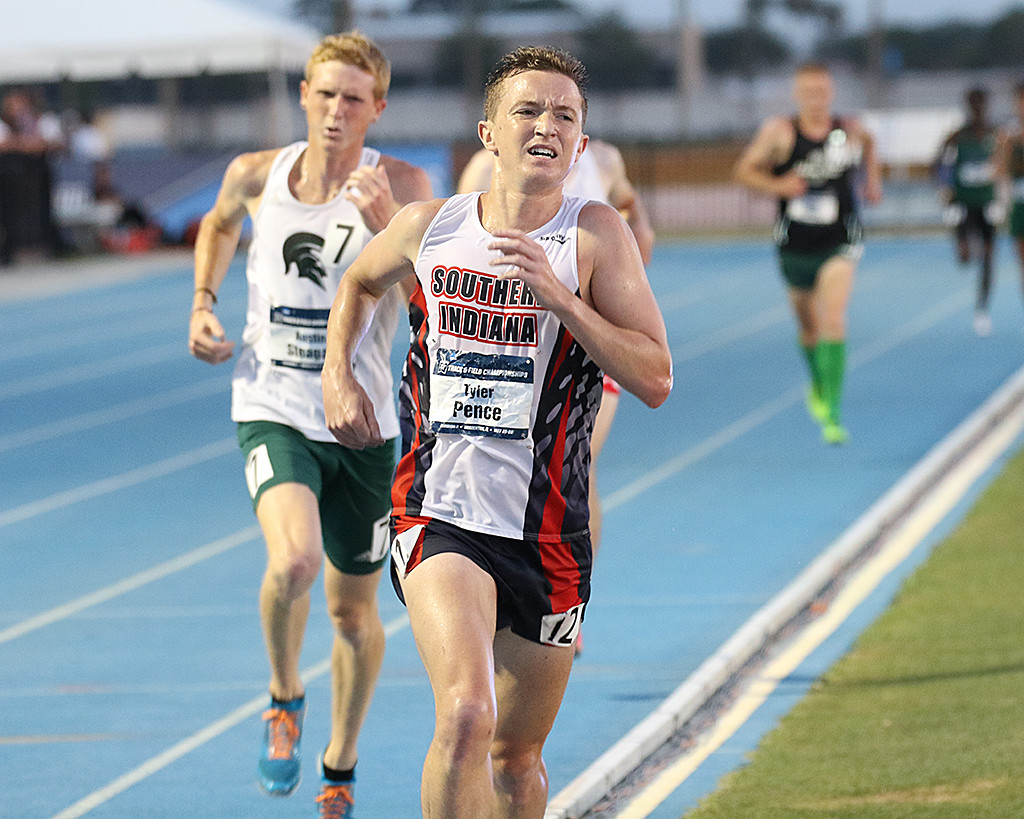 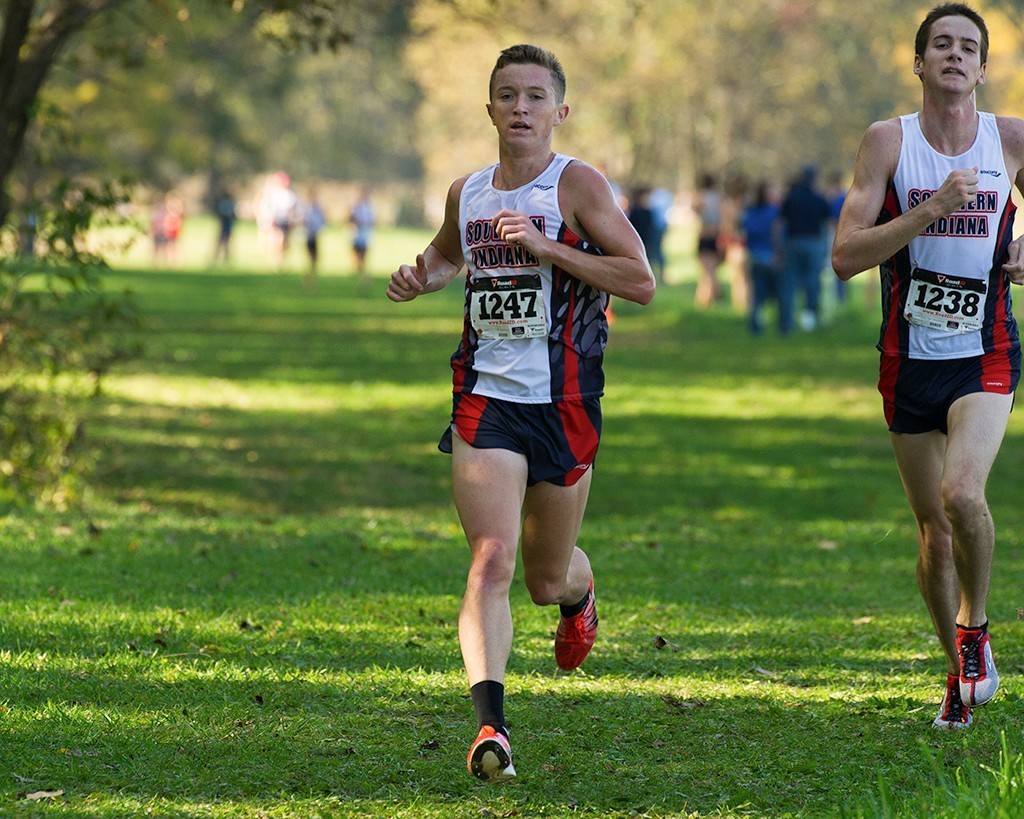 His training spanned four months, running 110-120 miles a week. Sundays were always his big runs, reaching up to 20-24 miles.

He often did morning practices with UIS runners, in addition to a second jaunt in the afternoon.

It was the source of his inspiration.

“When I graduated college, I actually didn’t really plan on continuing my running career and then once I got into coaching, I was around these guys all of the time. It was definitely a motivator of mine,” Pence said. “I thought, ‘How can I tell these guys what to do all of the time, but not do it myself?’ So, I’m a big believer in practice what you preach. That’s definitely what got me back into getting motivated to run at the next level.”