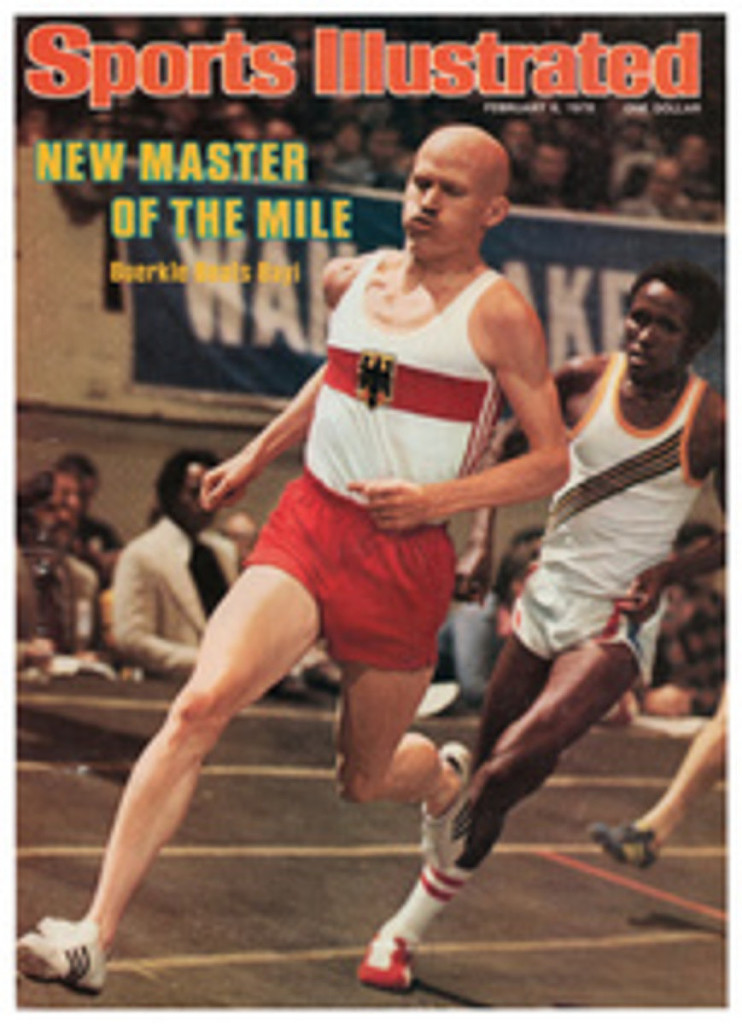 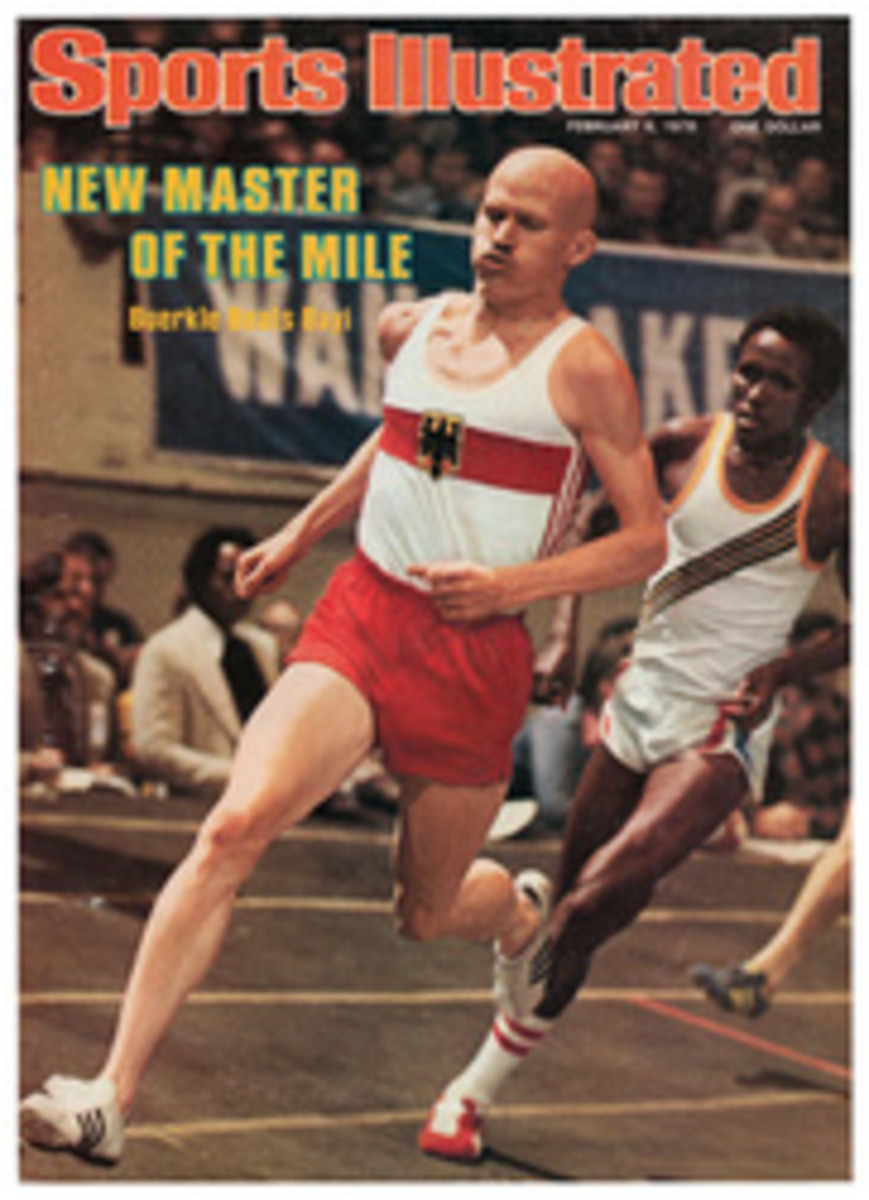 Two-time US Olympian Dick Buerkle has died at age 72

Rochester native Dick Buerkle, who at one time held the world indoor track and field record for the mile and twice qualified for the U. S. Olympic team, died Monday morning having suffered from a rare form of Parkinson’s called Multiple System Atrophy. He was 72.

“Dick never stopped pushing,” his daughter Lily Buerkle said. “There was no such thing as a relaxed family run around the block. Every run ended in a sprint. Dick’s elbow would always find a way to edge out the person next to him, even if it was his young daughter.” 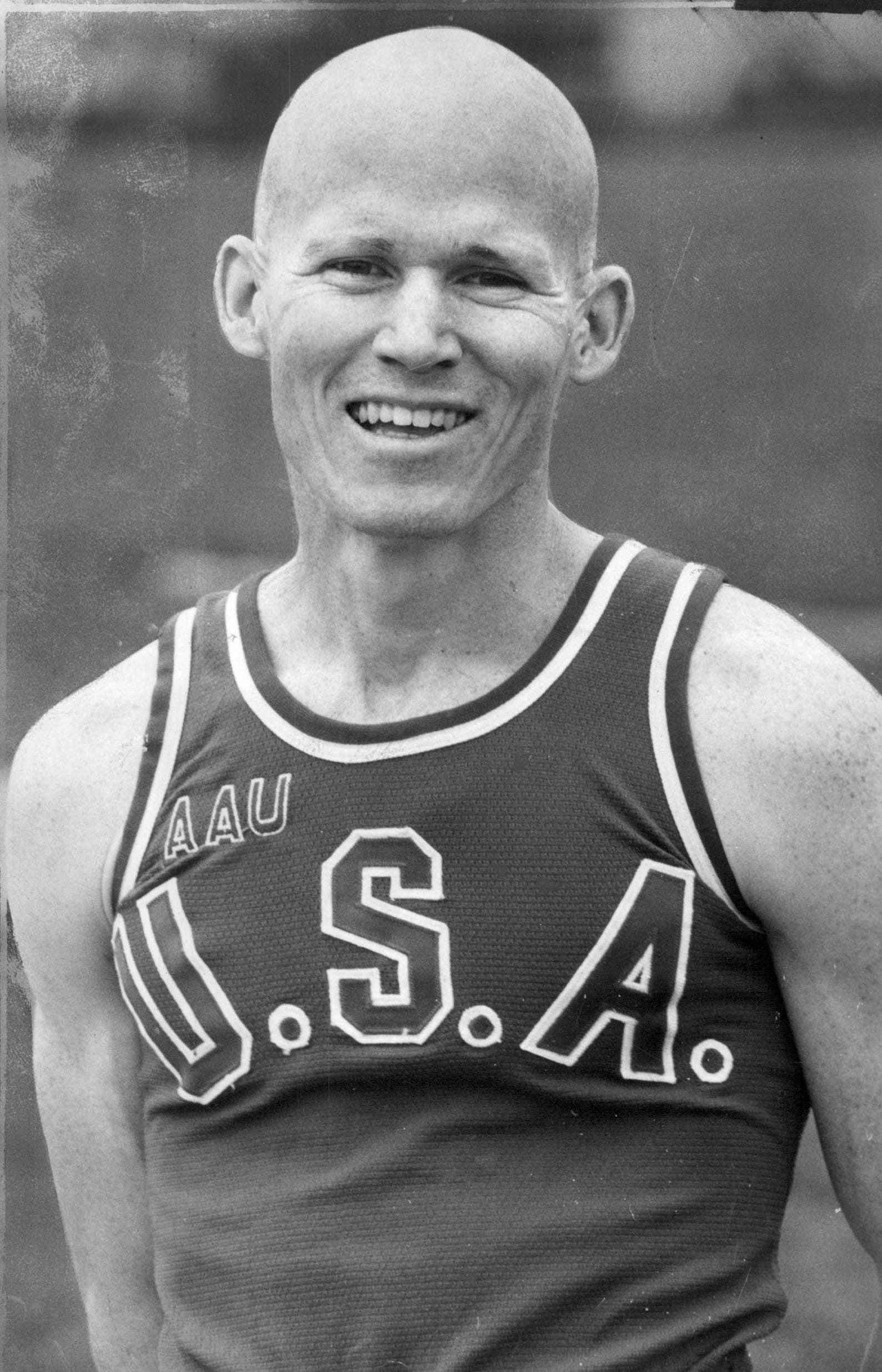 Buerkle graduated from Aquinas Institute in 1966, having competed for the Little Irish track team in only his senior year. He went on to Villanova University and performed as a non-scholarship athlete for two track seasons before finally earning a scholarship in his junior year.

During his time in college, he was a three-time NCAA All-American who finished third in three NCAA finals events: The 1969 and 1970 indoor two-mile race and the 1970 outdoor three-miler. 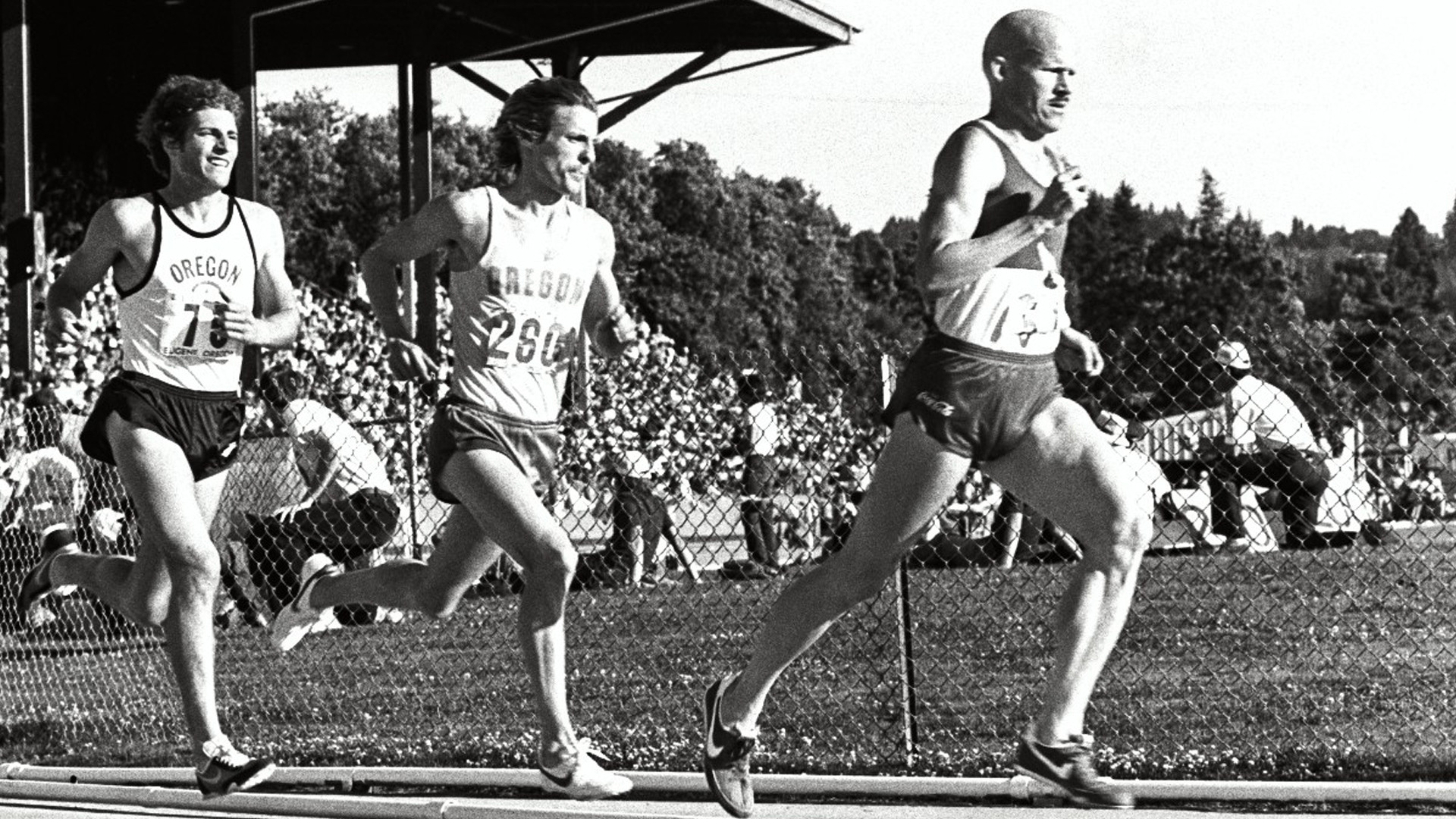 Known for his bald head long before the look became chic – he lost all his hair by the age of 12 due to alopecia – he graduated in 1970 and became a star runner on the national track circuit, though he remained an amateur.

As he lost his hair, the chip on his shoulder grew,” said Lily, who also added that later in her father’s life, he was, “forever thankful to Michael Jordan for shaving his head and ultimately making bald cool."

That was the distance at which he competed in the Olympics. He did not make the 1972 team that went to Munich, but he won the 1976 U.S. Olympic trials to earn his spot in the Summer Games at Montreal.

By that time he had moved to Buffalo and was working for Bausch and Lomb as a contact lens salesman. At Montreal, he ran ninth in the trial and did not get to race for gold in the final.

Buerkle also qualified for the U.S. team in 1980, but never got to compete because President Jimmy Carter boycotted those Games in Moscow in protest of the Soviet Union’s invasion of Afghanistan; politics ruined four years of training for Buerkle and so many other athletes.

It was in between those two Olympiads, on Jan. 13, 1978, at the CYO Invitational held at Cole Field House on the campus of the University of Maryland, when Buerkle broke the indoor mile world record with a time of 3:54.93, defeating heavy favorite Filbert Bayi.