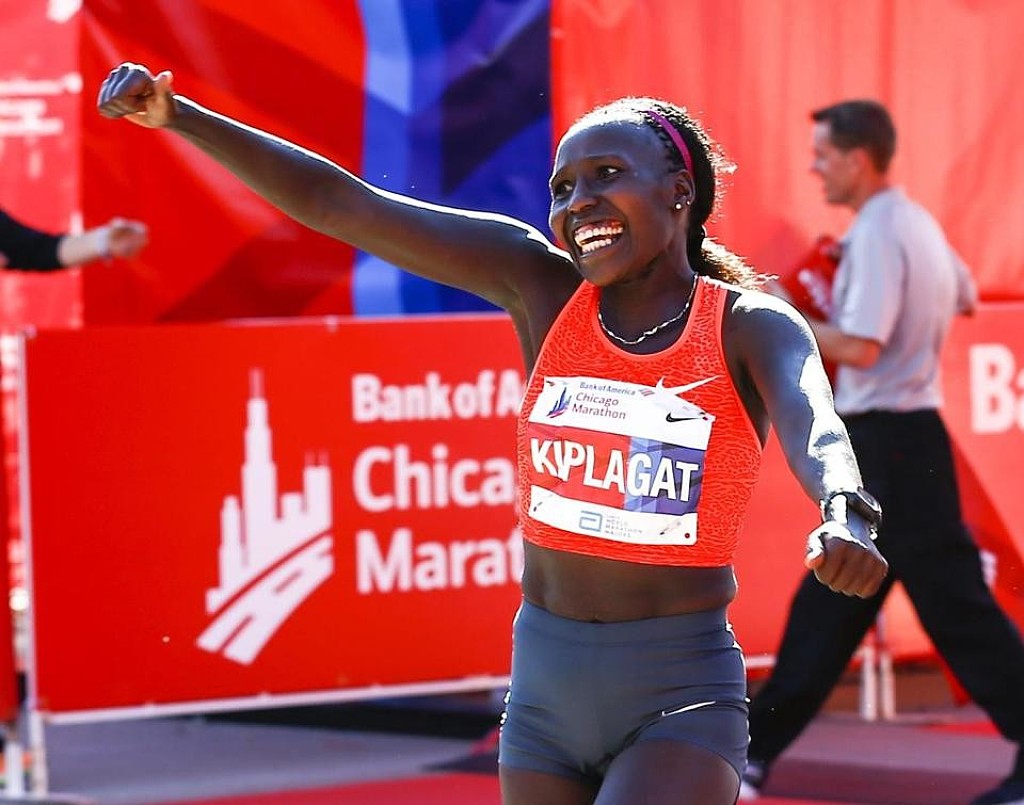 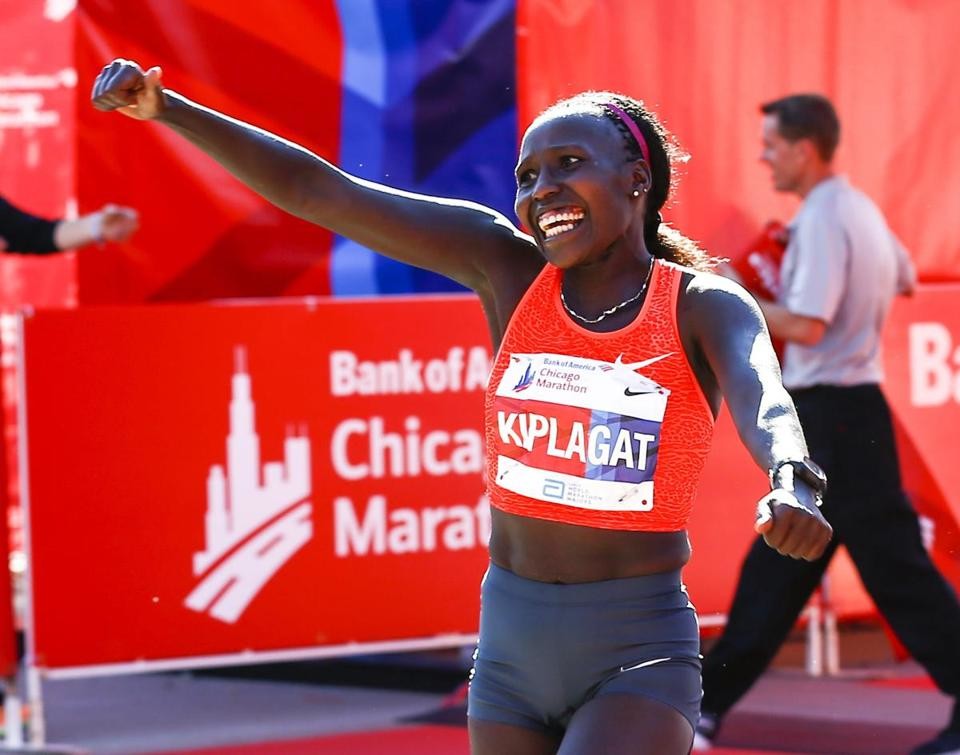 Kiplagat announced her recovery from a muscular cramp, which ruled her out of competition for nine months. The 31-year-old sustained the injury in Chicago last year in October, failing to complete the race. Kiplagat has not raced since. "The injury is over. I am back to my normal training schedule. I have been in rehabilitation to get the muscular cramp better and it has kept me away from competing in many events. Last year, my body didn't respond well in Chicago and I have had enough time to rest," she said. Kiplagat will be among the elite women, who will be lining up at the start of the race. However, last year's bronze medalist Jordan Hasay has pulled out. Kiplagat, who has a personal best time of 2:19:44, won the Chicago marathon in 2015 and 2016, with times of 2:23:33 and 2:21:32, respectively and will be eyeing her third title in four attempts. Mexico's Madai Perez has also pulled out. The men's race defending champion Galen Rupp of the USA will return to seek a second win, but Abel Kirui, who was second last year, is keen to return to winning, especially after seeing his training partner Eliud Kipchoge obliterate the opposition to win the Berlin marathon in 2:01.39 and set a new world record. "I have since moved in with the Global Sports Communications management team and we train together with Kipchoge. I have improved a lot and ran my personal best time during the London Marathon in April," said Kirui, who trains under Richard Metto and Patrick Sang. (09/19/2018) ⚡AMP