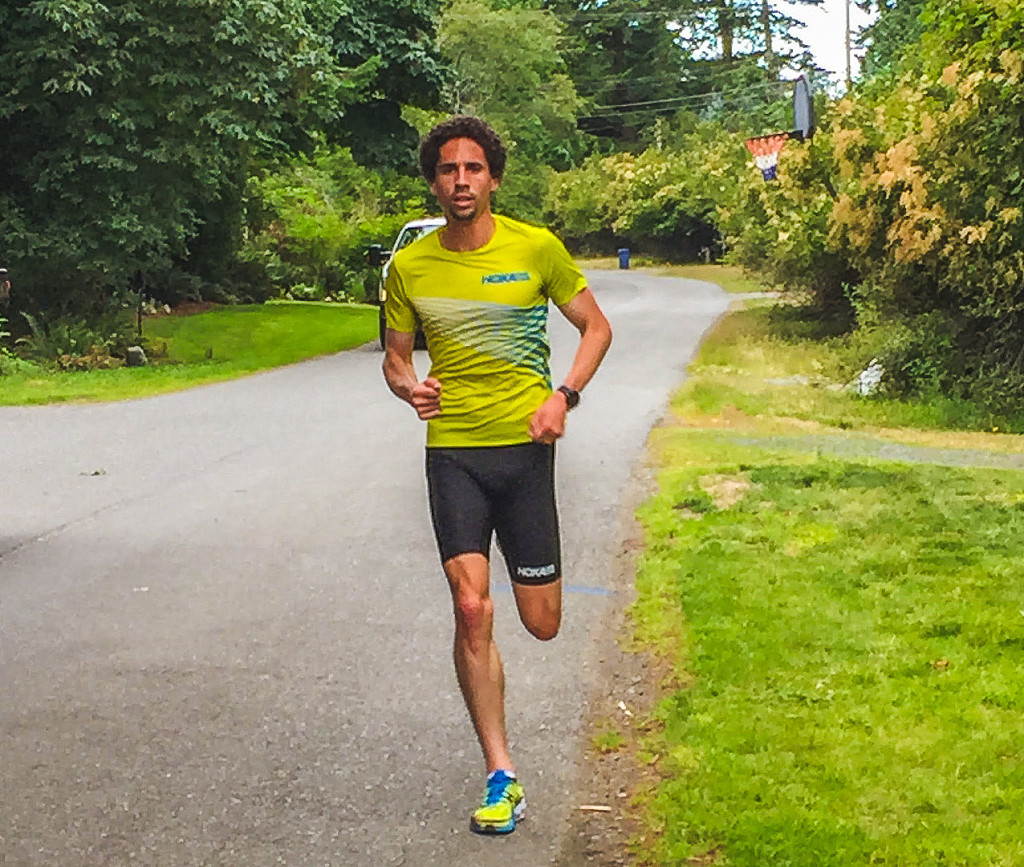 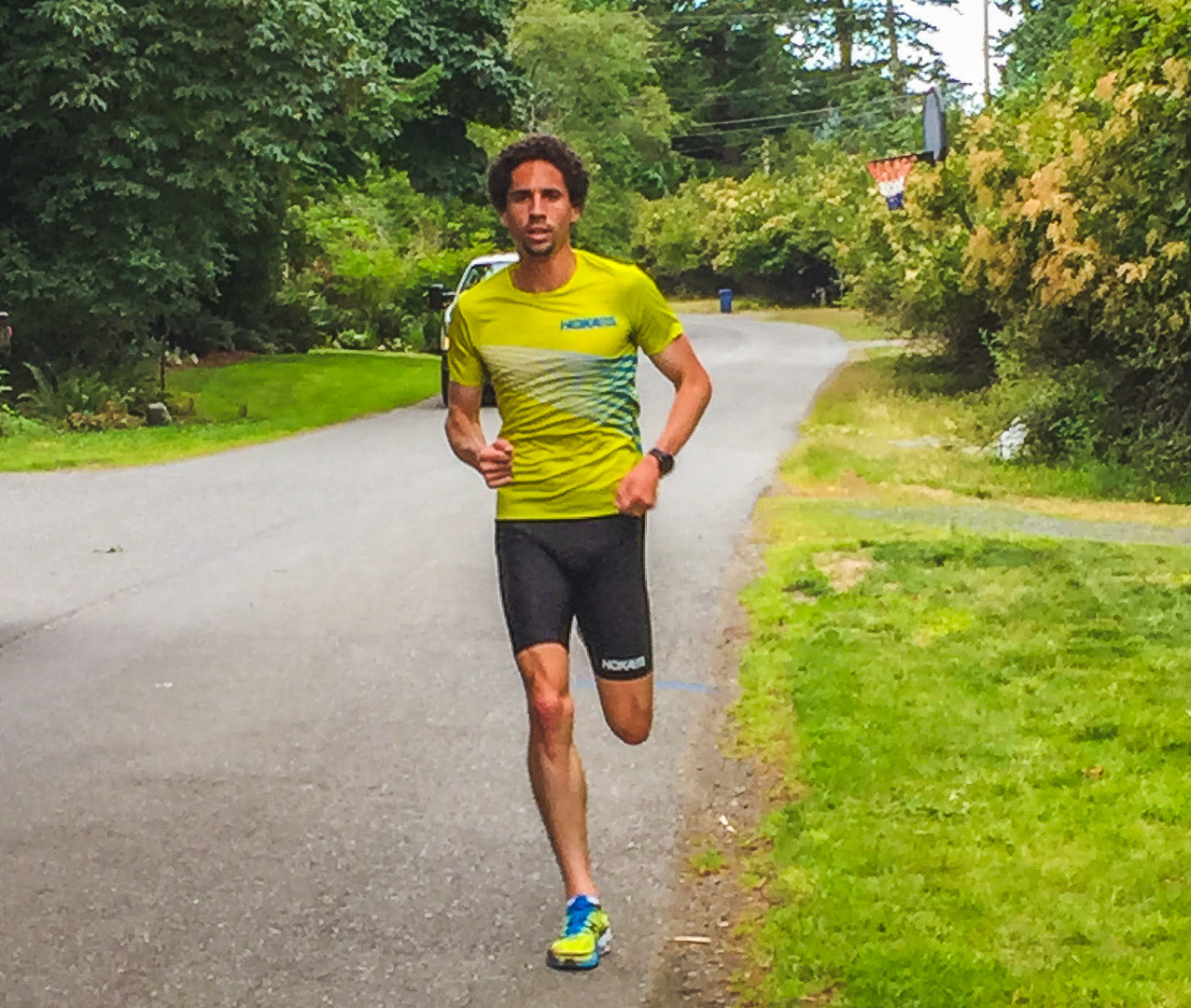 Natasha Wodak, Cameron Levins and Reid Coolsaet are leading the field for the 2019 Edmonton lululemon 10K. The three Olympians and previous lululemon 10K winners will line up against a strong elite field in the sold out event.

Wodak is on a tear this season. The B.C native has won five races in 2019 alone and come away with two Canadian championship titles. Wodak has been named to the World Championship team for the 10,000m following a huge run at Payton Jordan in early May where she hit world standard and narrowly missed her own Canadian record, and a win at the Canadian 10,000m trials in June. 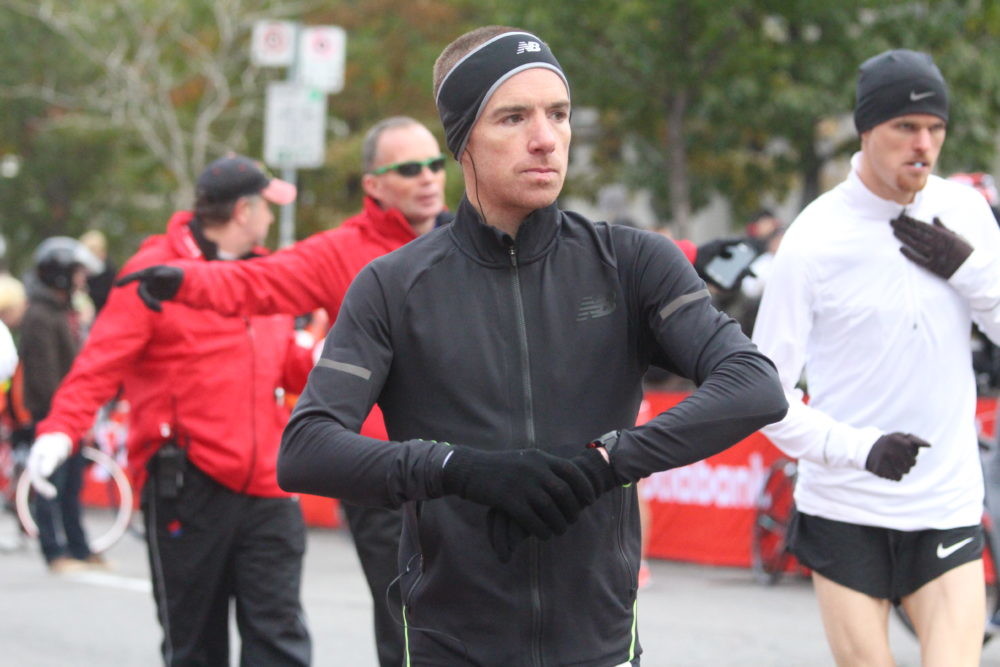 Coolsaet had a slightly later start to his 2019 season following a setback in training which meant he wouldn’t be prepared for the Hamburg Marathon where he initially intended to open his season. He instead ran his spring marathon in Ottawa, 10 years after debuting on the same course. Following Ottawa, he’s lining up for the Edmonton 10K and will race Canadian marathon record holder Levins.

Levins had to withdraw from the London Marathon earlier this spring due to injury, but he’s back in good form and using a series of summer races to gear up for the Scotiabank Toronto Waterfront Marathon this October. At STWM Levins hopes to lower his own Canadian record. 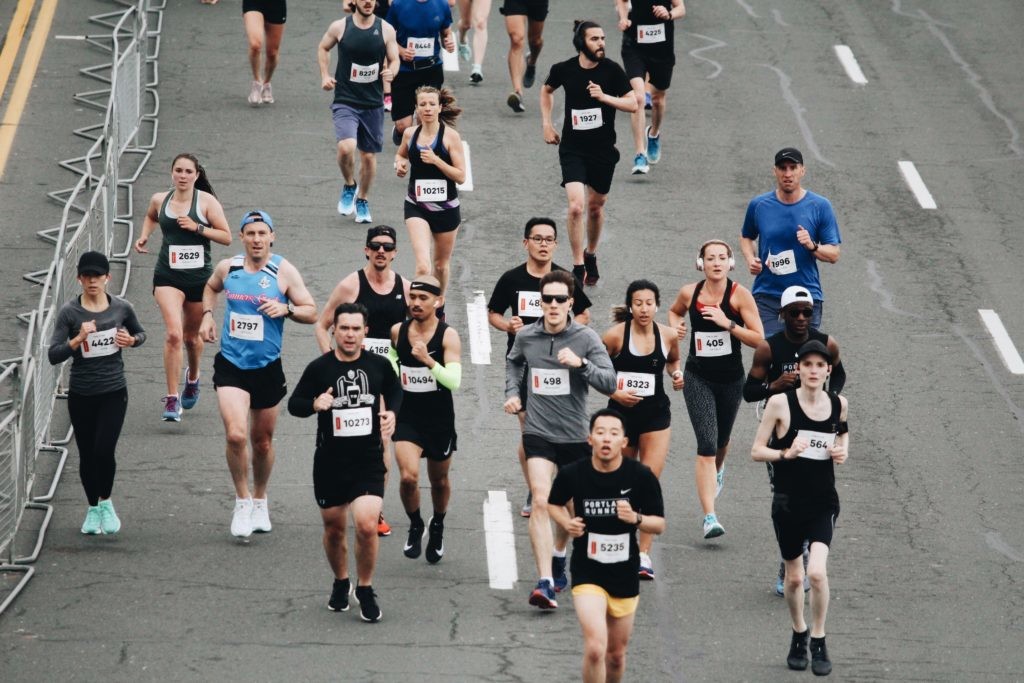 He told Canada Running Series, “My training since [the Toronto lululemon 10K] has been great. It has taken a step forward and I think there is a tendency to do that once you get your first race out of the way.”

Race race goes at 7:30 a.m. on July 7 starting at the Alberta Provincial Legislature.