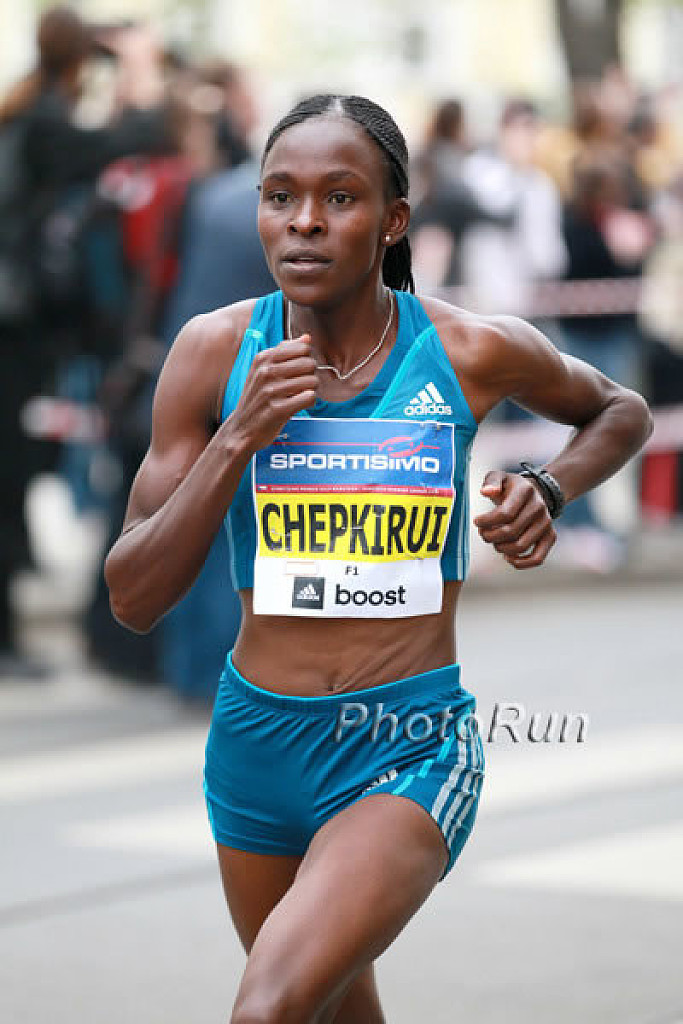 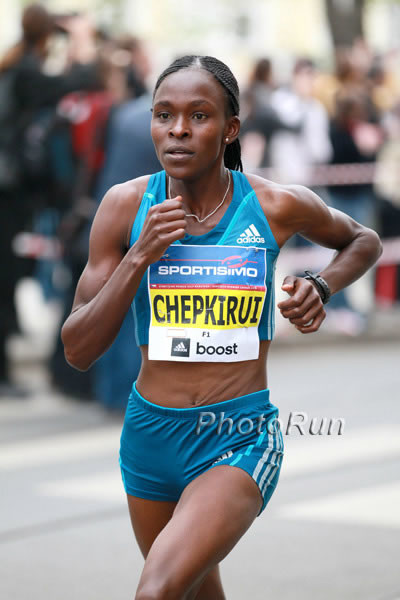 Two more Kenyan runners have been suspended for doping

Chepkirui, who also won the Amsterdam and Honolulu marathons in 2015 besides finishing 10th in Boston Marathon the same year, has been suspend by Athletes Integrity Unit (AIU) after some discrepancy in her Athletes Biological Passport (ABP). 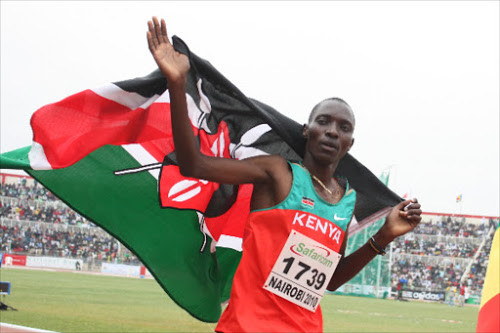 Chepkirui, who grew up in the then Buret District of the Rift Valley Province, made her first international appearance at the 2007 African Junior Athletics Championships, where she came fifth in the 1,500 metres.

The 30-year-old made her debut in the half marathon in Benidorm that November and finished second. She tried the 3,000 metres steeplechase in 2008, but managed only a fifth place finish at the national junior championships. 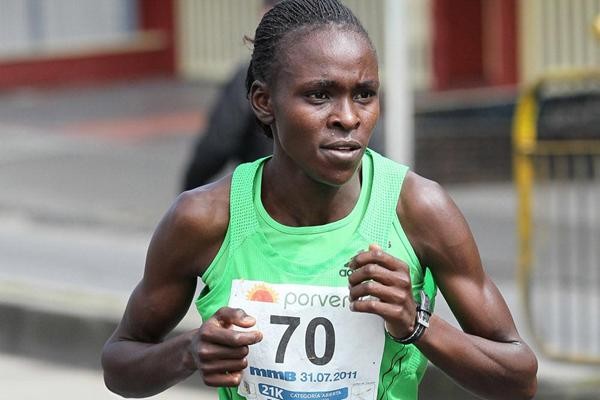 She changed her focus to road races the following year. She travelled to Spain and had top five finishes in a number of races, highlighted by a win in Almodóvar del Río with a time of 1:11:47 hours. At the end of the year, she placed fourth in the 15K at Kenya's Baringo Half Marathon.