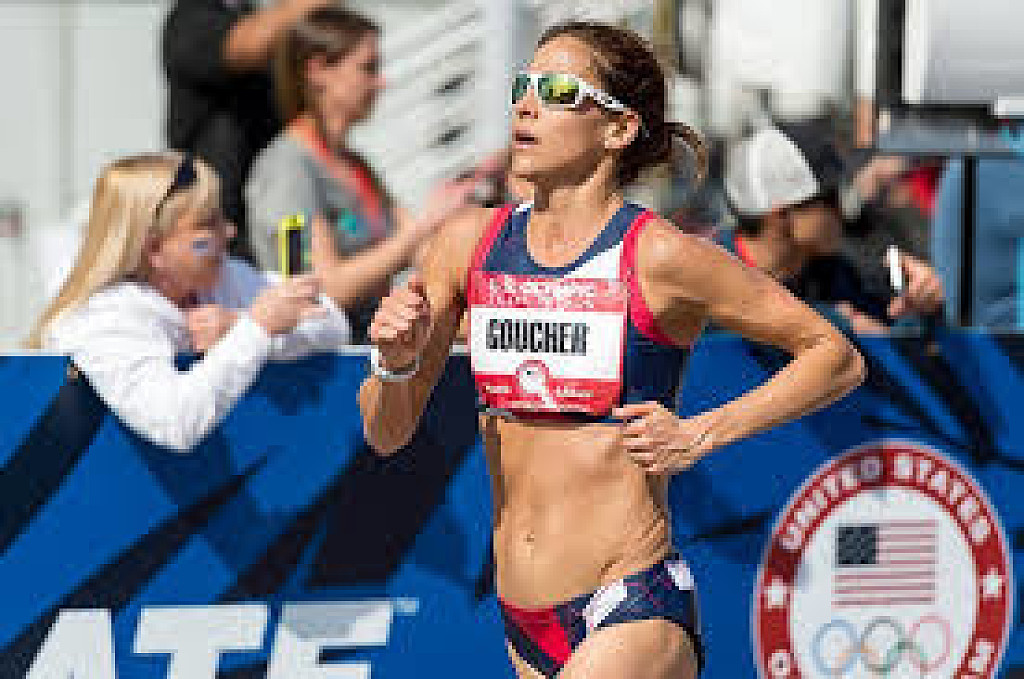 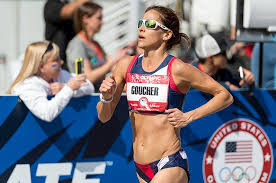 Two-Time Olympian, Goucher will compete in Bjorklund Half Marathon at Grandma's

Kara Goucher will compete in the Garry Bjorklund Half Marathon for the second straight year. The Duluth native and two-time U.S. Olympian announced on Twitter that she will return to her hometown to run in the race, which is part of Grandma's Marathon Weekend. In 2017, she finished fifth with a time of 1:15.11. Ethiopian Biruktayit Degefa won with a time of 1:11:26. (05/12/2018) ⚡AMP