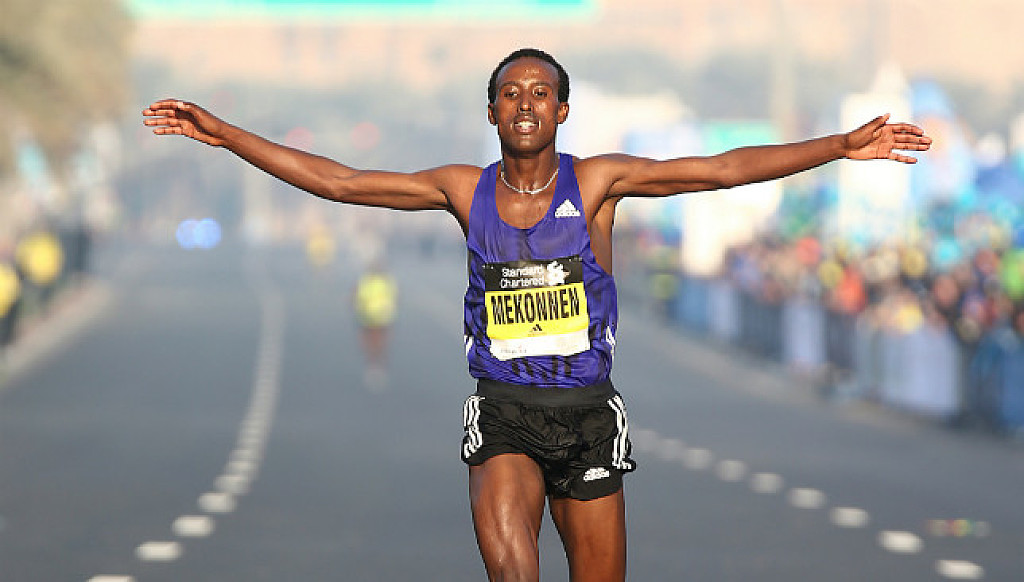 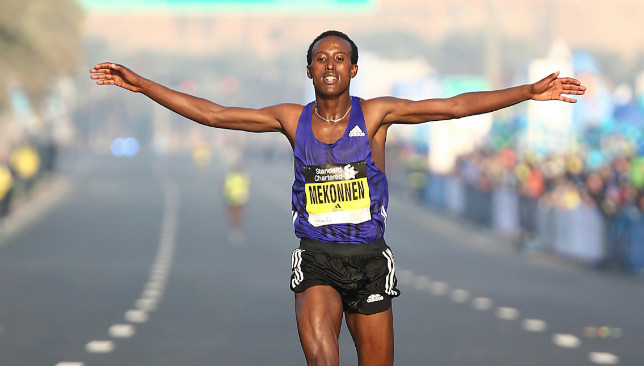 Tsegaye Mekonnen from Ethiopia, is set to compete at Toronto Marathon

Tsegaye Mekonnen’s marathon debut four years ago stunned running aficionados across the world as the Ethiopian youngster won the Dubai Marathon in 2:04:32, the fastest time in history by an U20 athlete. Still only 23 years old, Mekonnen has confirmed he will race the Scotiabank Toronto Waterfront Marathon on October 21, thereby earning the distinction of being the fastest entrant to ever run this IAAF Gold Label event. “It’s been going well and I feel like I am in a good shape right now,” said Mekonnen. “Toronto is a big race and I’ve been preparing for it. I have spent three months in my build-up and so I hope to run a good race. “I’ve been running at a high altitude – between 2,500-3,000m – so that I could adapt myself to tough conditions and I’ve been running 180-200km (100-120 miles) per week.” Since his breakthrough performance four years ago, Mekonnen has shown flashes of brilliance such as his third-place finish at the 2016 Dubai Marathon in 2:04:46 and a 2:07:26 victory at the 2017 Hamburg Marathon. In a country where children grow up celebrating the success of Ethiopian legends such as Derartu Tulu, Haile Gebrselassie, Tirunesh Dibaba and Kenenisa Bekele, he was exposed to running very early and earned a place on Ethiopia’s team for the IAAF World Junior Championships Barcelona 2012. He finished fifth in the 5000m final there, but, unlike others who would develop their track potential, Mekonnen quickly switched to road racing. "To my knowledge there were not many track races in that time and I couldn't find the right people to bring me to those races,” he remembers. “So, I made the decision to compete in the road races. Demadonna Management encouraged me to become a marathon runner and it was the right decision for me, looking back now. Mekonnen is fully aware he will face strong competition in Toronto, including Philemon Rono, the two-time defending champion, New Zealand’s Jake Robertson and 2012 Olympic champion Stephen Kiprotich of Uganda, among others. He edged Kiprotich in Hamburg by a mere five seconds. (10/04/2018) ⚡AMP