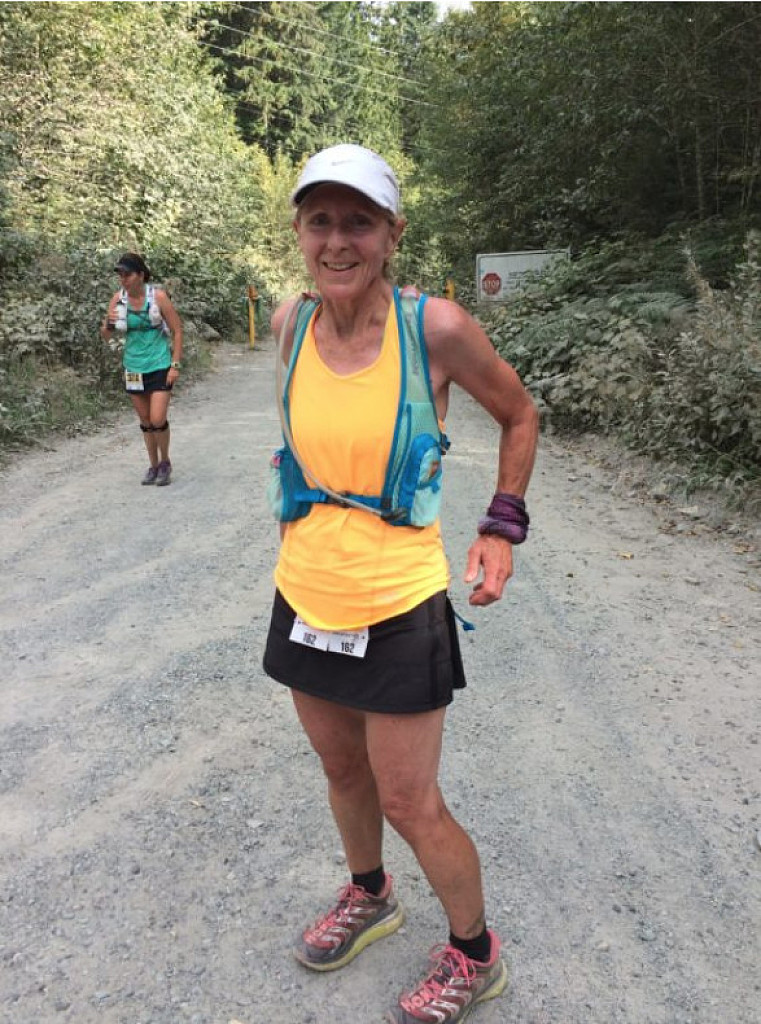 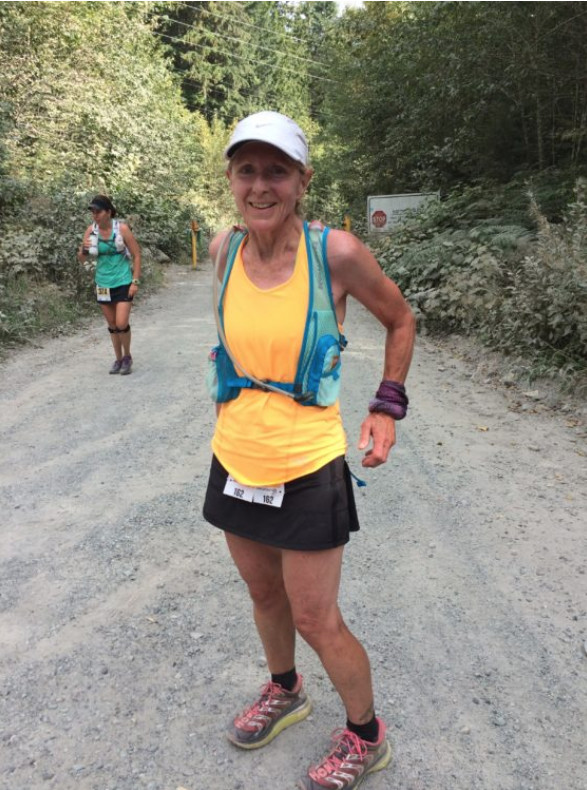 Karen Craigie began trail running when she was 59 years old, and her adventures are just getting started

Karen Craigie, 68, had always played soccer. But she considered trail running a different beast. It wasn’t until she finished her first 15K trail race that things began to click. Once the switch went off, there was no turning back. A retired nurse, Craigie was hooked on exploring trails over bigger and bigger distances. From there, she began tackling 20K to 50K adventures in the mountains and on the trails, and beyond. 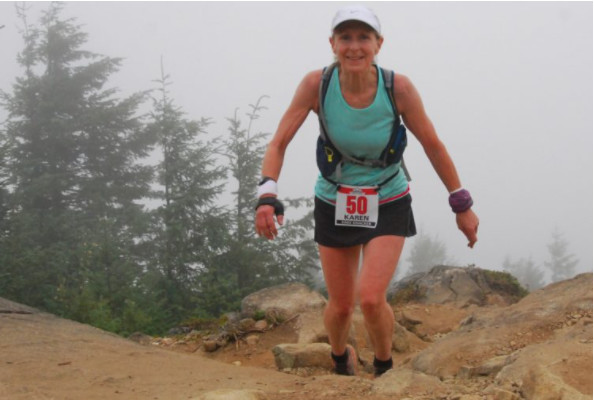 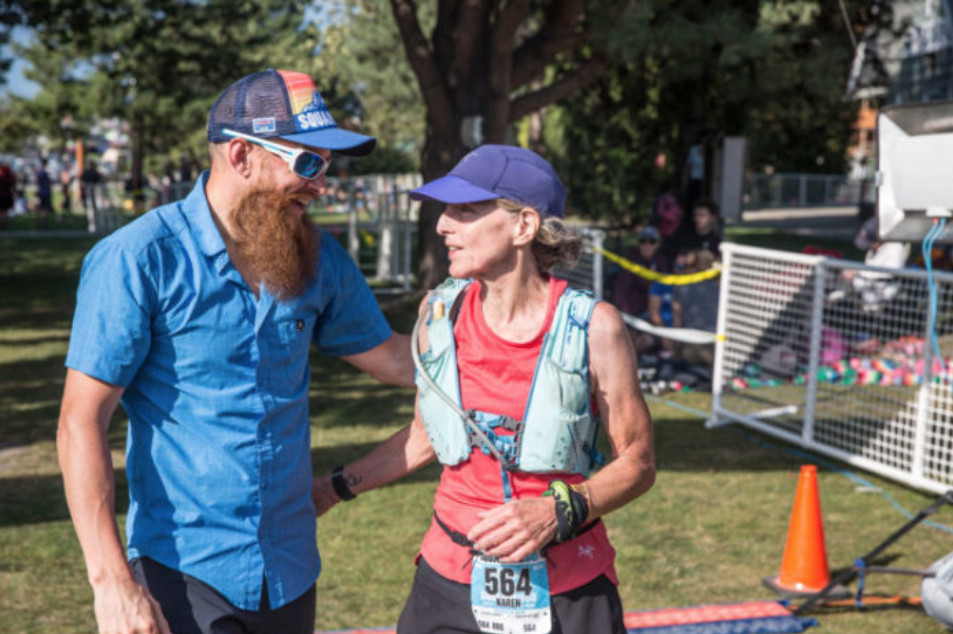 It all began when Craigie was 59 years old. She signed up for a trail running clinic in North Vancouver, and three months later she finished her first 15K trail race, The Dirty Duo. Motivated by her partner Linda, who is 11 years younger, Craigie never knew what the trails would offer. She was amazed at what it did for her mind, body, and spirit. Despite living in North Vancouver, it wasn’t until she began participating in trail running clinics that she started exploring the trails in her backyard.

Craigie and Linda decided to sign up for the next clinic to train for a 25K trail race. Nowadays, her favourite distance is 50K. “What I love most about trail running though, are the adventure runs. There is no stress or pressure about meeting cutoff times and one can just really enjoy the scenery.”

Craigie has always had the mental toughness to get through tough times on the trail. But as her running goals continued to grow, she hired a coach. “When I retired, my goals got loftier, so I decided I needed a coach. Gary Robbins kindly agreed without hesitation. I completely attribute my successes to having two great coaches,” she says. Robbins and Eric Carter continue to coach her to this day.

Just as Craigie is not defined by her age, the distances she loves have no limits. Her ultrarunning and trail running resume is stacked for someone of any age. Once she toes the line, there’s no turning back. She has completed every race she’s started and has yet to come in DFL. “I usually win my age group. However, at times, I am the only one in their 60s.”

So far, Craigie has raced the notorious Knee Knacker 48K race twice, Mount Hood 50K, Sun Mountain 50K, The Golden Ultra 60K, Survival of the Fittest 35K, Squamish 50K, WAM 55K, and over seven races 23-25K in distance. In 2014 she did the Vancouver BMO Marathon, and was reminded how much she truly loves the trails.

In October 2015, Craigie ran across the Grand Canyon with friends. They found themselves under the desert stars in the middle of the night in the canyon, which was a definite highlight. In July 2018, she created her own adventure run in Ireland. Craigie and friends ran 208K over seven days. Each day ranged from 20-42K covering north, west, and southeast coasts. Next year, she plans on running somewhere in the Alps, continuing to abide by the notion she is “not an age.”