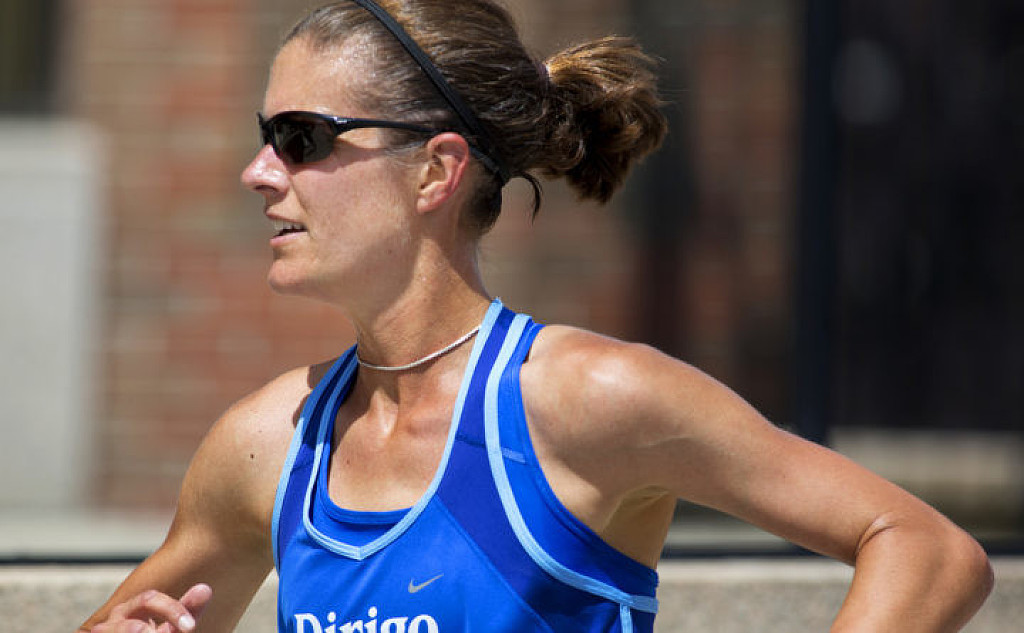 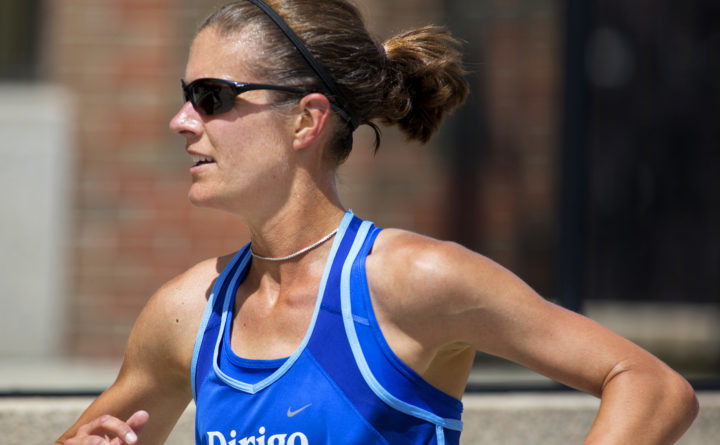 Ask Tracy Guerrette to define herself as a runner, and she’s reluctant to be specific. “I don’t know,” said the former three-sport standout in High School and basketball player at the University of Maine. “I’m an old-timer, late-to-the-sport runner. Usually a lot of people start when they’re younger at the shorter distances and then work themselves up. You don’t want to start with a marathon too soon because you’ll lose your quickness, you lose those fast-twitch muscles. “I’ve kind of done things backwards. I played team sports all my life and jumped into the marathon and the longer stuff just because I love running a lot. Now I’m working backwards and trying to do those shorter races throughout my buildup during the year to try to get faster.” While the 37-year-old Guerrette’s most notable running accomplishments since resuming a full-steam approach to the discipline in 2014 may involve the 26.2-mile marathon distance — she was the first Maine woman and 25th among 13,391 women overall at this year’s Boston Marathon — much shorter races also are of particular interest. At the top of that list is Saturday’s TD Beach to Beacon 10K, the world-class event established by 1984 Olympic marathon gold medalist Joan Benoit-Samuelson in her hometown of Cape Elizabeth. (08/03/2018) ⚡AMP