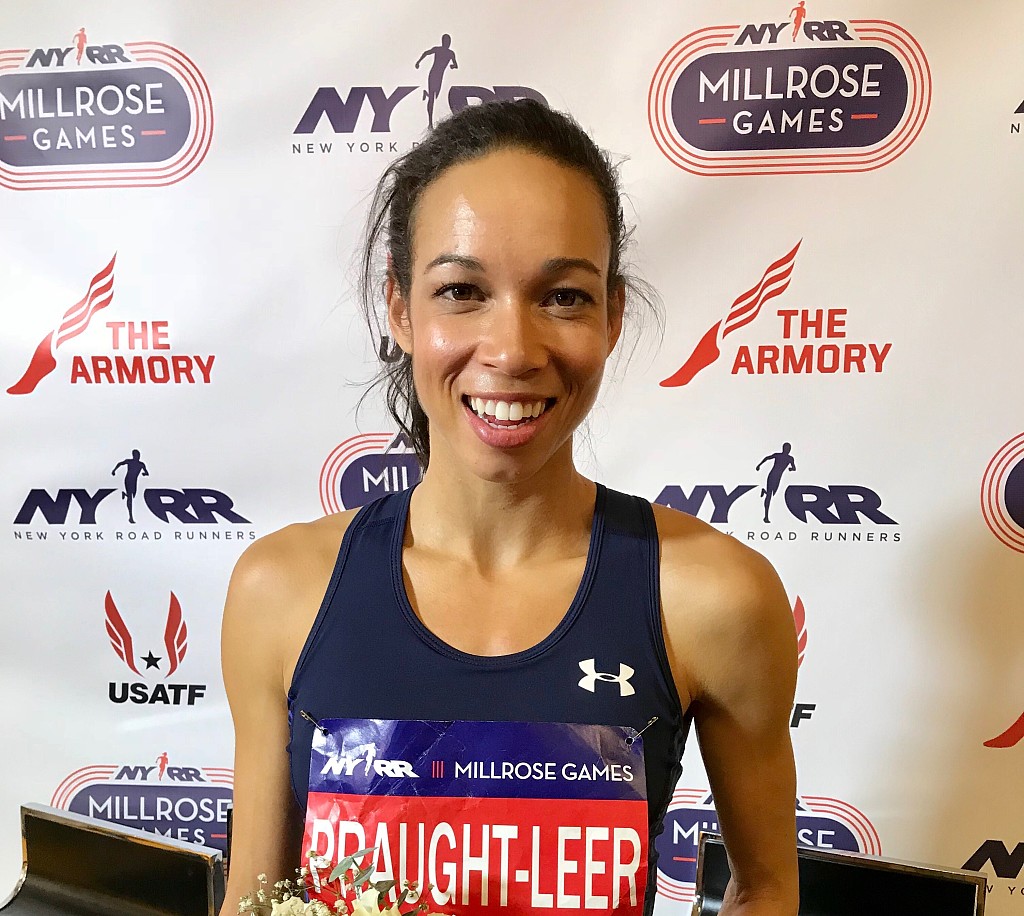 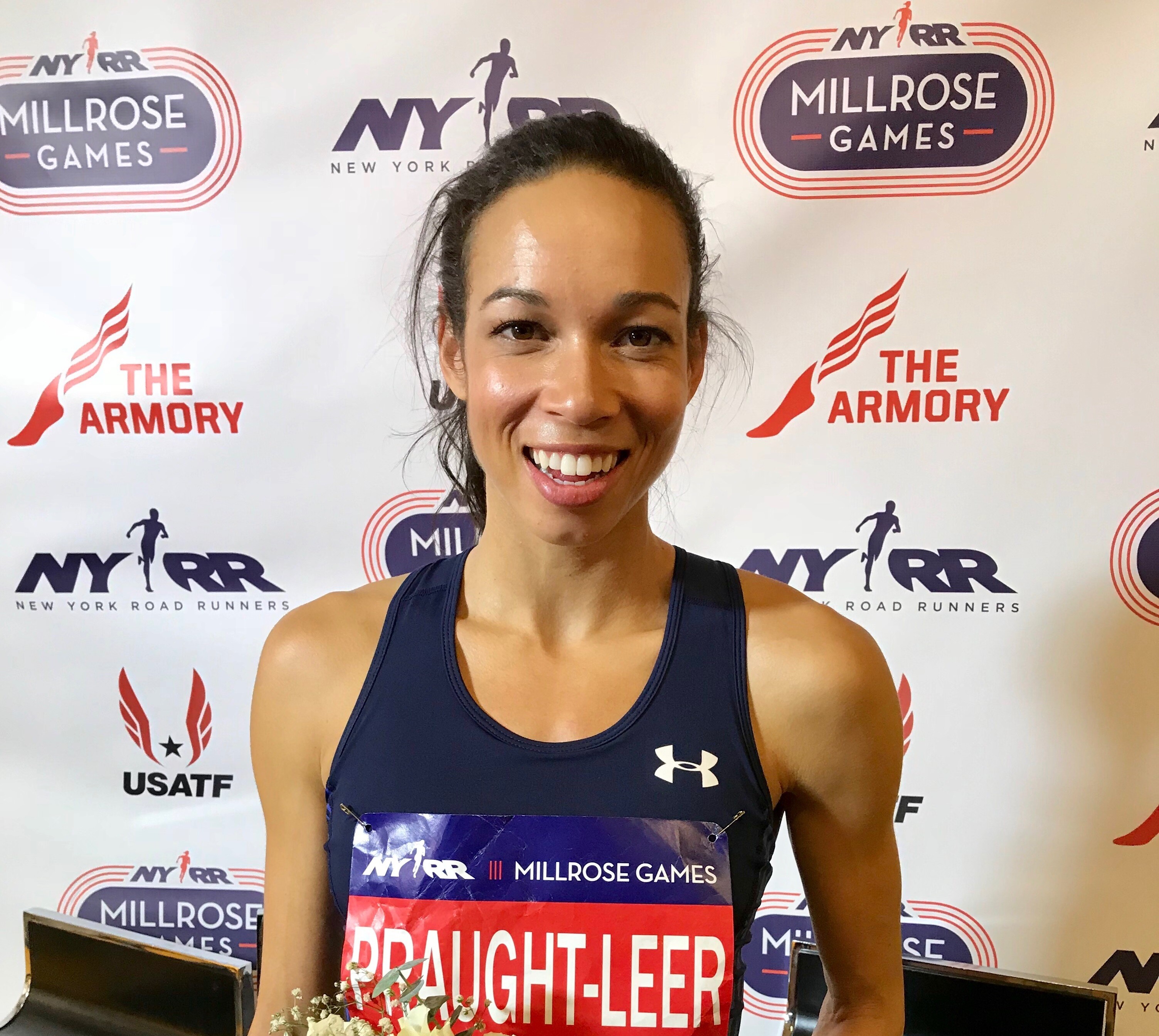 Track & Field superstars Aisha Praught-Leer and Emma Coburn, who last year thrilled track & field fans with a memorable photo finish, will reunite in the Women’s 3,000m during the 112th NYRR Millrose Games on Saturday, February 9th at The Armory in Washington Heights, confirmed the Armory Foundation.

Praught-Leer and Coburn, training partners and the top two finishers in this NYRR Millrose Games event last year, return to The Armory’s New Balance Track and Field Center to do battle once again against a highly-competitive field.

“Competing at the Millrose Games is always a priority for me and I love it” Coburn said. “This year will be my fourth time racing at Millrose and I am looking forward to the great competition and special energy from the spectators. Last year’s race was a thrill and I hope to be part of another competitive race in 2019.”

Coburn is best known for her 3,000m steeplechase prowess. She pulled a stunning upset to win the gold medal at the 2017 World Championships, making her the only American to accomplish that feat. Coburn also has won an Olympic bronze medal and seven USATF championships over the barriers, and she is an accomplished flat runner as well. 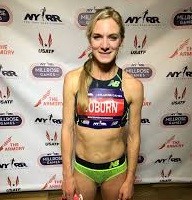 Jamaica’s Praught-Leer was victorious at Millrose in 2018, as she defeated Coburn and Dominique Scott in a thrilling blanket finish where the three athletes were separated by a mere 0.08 seconds. Praught-Leer, who trains with Coburn in Boulder, Colorado, complemented her stellar career by winning gold in the steeplechase during the 2018 Commonwealth Games.

Other athletes in the field include current and former NCAA standouts Weini Kelati and Elinor Purrier.