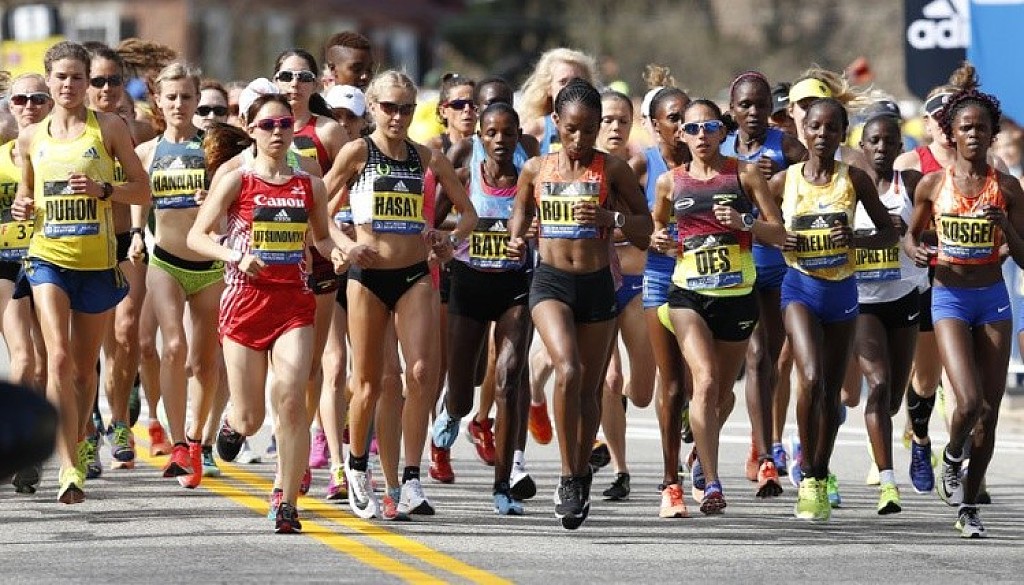 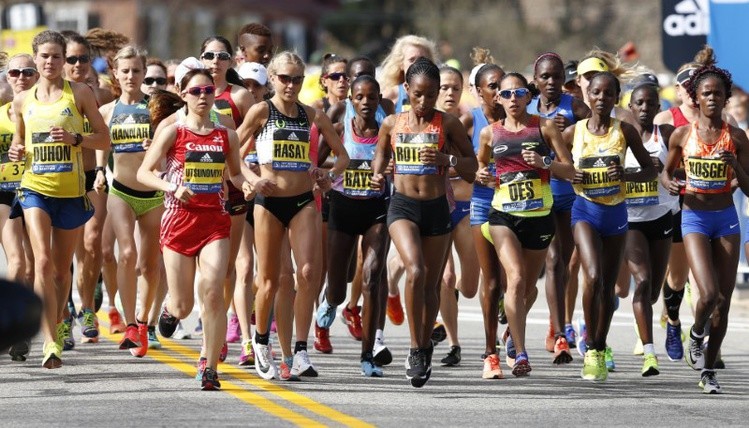 The top three finishers from this year’s Boston Marathon Des Linden, Sarah Sellers, and Krista DuChene – will line up together again in Central Park on Saturday, June 9 at the NYRR New York Mini 10K.  “The NYRR New York Mini 10K started in 1972 as the world’s original all-women’s road race and has developed into an annual star-studded event,” said Peter Ciaccia, president of events for NYRR.  “New York City is in for a real treat this year with Des, Sarah and Krista all lining up together at the start line for the first time since racing to the podium in Boston."  Linden, 34, of Washington Township, MI, became the first American to win the women’s open division at the Boston Marathon in 33 years last month, clocking in at 2:39:54 in the face of rain and blustering winds. Previously, Linden had finished at runner-up at the 2010 Chicago and 2011 Boston marathons and fifth-place in Berlin in 2013 and New York in 2014. She will be racing the NYRR New York Mini 10K for the fifth time. Sellers, 26, of Tucson, AZ, is a full-time certified registered nurse anesthetist who finished in a surprising second place behind Linden at the Boston Marathon in what was just her second attempt at the 26.2-mile distance.  A former track and field athlete at Weber State, Sellers was a nine-time Big Sky champion from 2009-13 and earned Big Sky All-Conference honors 15 times in track and field and cross country. DuChene, 41, of Canada took third place at the Boston Marathon and first in the master’s division, crossing the finish line in 2:44:20. In 2016, the mother of three placed 35th at the Rio Olympic Marathon behind teammate Lanni Marchant; they were the first Canadian women to run in the Olympic Marathon since 1996. (05/08/2018) ⚡AMP