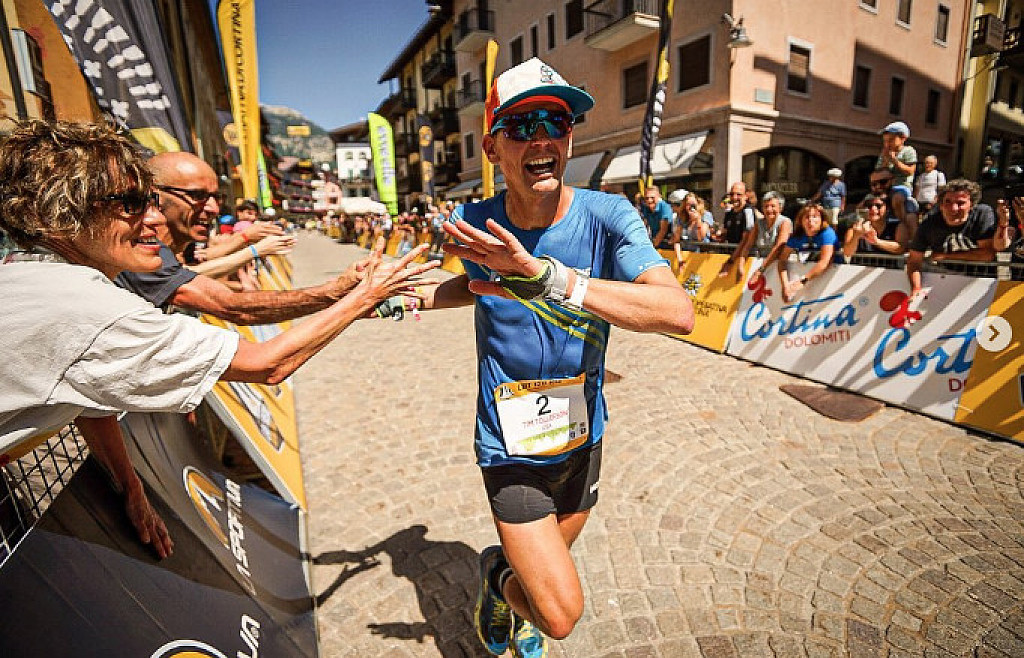 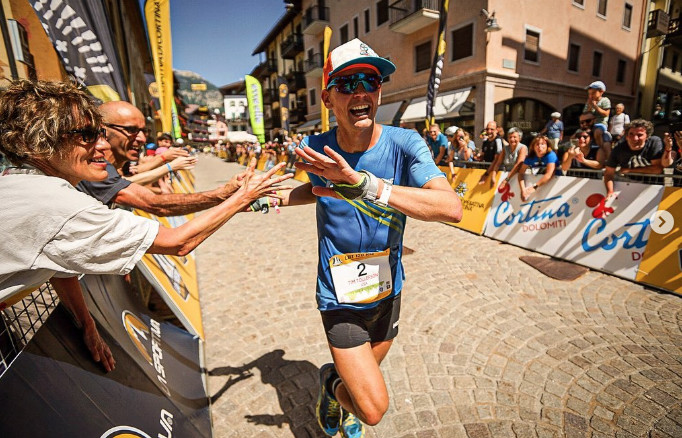 Tollefson, Dauwalter Lead a Strong Pack of Americans at 2019 UTMB

A year after a bad fall ended Tim Tollefson’s latest effort to be the first American atop the podium at the Ultra-Trail du Mont-Blanc (UTMB), the ultrarunner is returning with reignited determination—but also a heavy heart.

Twice a third-place finisher of the daunting 171K, the Mammoth Lakes, California, pro is primed and ready to compete in this epic race through the French, Italian, and Swiss Alps between Friday and Saturday. This comes after Tollefson’s bid in 2018 ended around the 48K mark when a fall required stitches in his left quad, forcing him to withdraw, but not leading to any long-term damage.

Though a disappointing way to end his day and his hunt for first, he’s put that behind him as he once again tries to become the first American man to finish atop the podium in the 17-year history of the race. 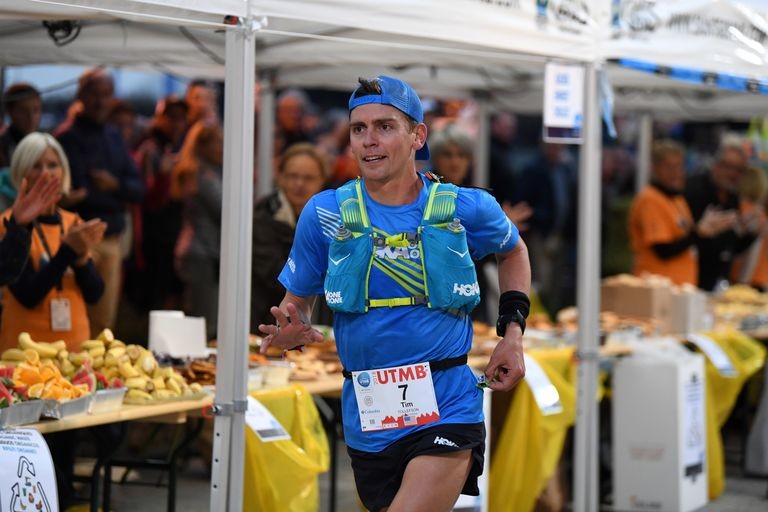 “Last year doesn’t haunt me, but it’s something I would like to avenge,” Tollefson told Runner’s World. “It serves more of a constant reminder that I need to come back here and prove something to myself because I think I have unfinished business. I think this race in particular plays to experience, and I’d like to think that I now have enough experience and the skill set to put together the performance I have dreamt of.” 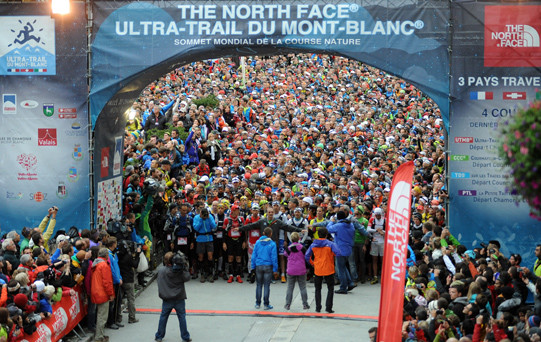 Training was slightly different this year to prepare. The 34-year-old physical therapist added about 20 percent more vertical gain during his weekly training, especially on long runs. This included dozens of 20- to 30-mile runs with about 9,500 feet of vertical gain. He also won the popular 120K Lavaredo Ultra Trail in June in Cortina, Italy, with a time of 12:18:47.

With more than 32,000 feet of vertical gain and often inclement weather, the UTMB course has been known to crush even the strongest and fittest runners. Tollefson proved worthy of the challenge in 2016 and 2017 with third-place efforts, not to mention his runner-up showing in the adjacent CCC 100K in 2015.

This year, Tollefson is competing for more than just his personal goals: He is running to honor a fallen friend. On August 14, friend and fellow Mammoth Lakes resident Cody Tuttle, a 32-year-old professional filmmaker and photographer who documented Tollefson for several projects, died in a paragliding accident near Lone Pine, California.

“It was a tragic loss for the community,” Tollefson said. “It’s a sobering reminder that every time we go into the mountains, there is an inherent risk, and yet there is a reason we are all drawn to this type of rugged mountain environment.”

Tollefson will have heavy competition as he strives for his goal. As usual, the men’s field of the race is deep, with Frenchman Xavier Thévenard, a three-time winner and defending champion as the clear favorite. Last year’s runner-up Robert Hajnal of Romania is also in the field, but Americans Zach Miller, twice a top-10 finisher at UTMB, Alex Nichols, who was second at the 2018 Hong Kong 100K, Hayden Hawks, who has had big success at 50K and 100K races, and Jason Schlarb, who has been on a tear since turning 40, could all be contenders.

“I feel like I’ve finally acquired the climbing skills that allows me to run with the Europeans and be able to be confident coming into this race,” Tollefson said. “It still comes down to executing the race, but I’m really psyched to get out there and run another lap around Mont Blanc.”

The women’s field is also intriguing, especially from an American point of view. Although defending champion Francesca Canepa of Italy returns, all eyes are on Courtney Dauwalter, who has dominated women’s ultrarunning in recent years, right up to the point when she dropped out of the Western States Endurance Run in late June with a hip injury. The 34-year-old Golden, Colorado, resident is healthy, but admits she didn’t do the training she had hoped while recovering from her injury.

“It’s a long race and, from what I hear, it’s a grind, so it’s not a fast 100-miler,” Dauwalter told Runner’s World. “I’m not sure how my skills and experience will play into it, but I’m going to take each section as they come and run as efficiently as possible and see what happens. These mountains are awesome and the challenge will be big.”

Two-time winner Rory Bosio (2013, 2014) from Truckee, California, is also back after running the shorter OCC in 2017 and the longer TDS last year, while Nebraska’s Kaci Licktieg, who took third at Western States Endurance Run this year, and Katie Schide, an American living in Switzerland, both could be poised to compete for podium finishes.

“I don’t know if I can be competitive; the women’s field is bonkers this year, and I think that’s great,” Bosio told Runner’s World. “Winning those races back to back seems so long ago, almost like it happened to a different person. But it’s going to be an exciting race, no matter what because it’s UTMB.”

More than 2,300 runners from 90 countries will start the race at noon ET on Friday. You can follow along live here. 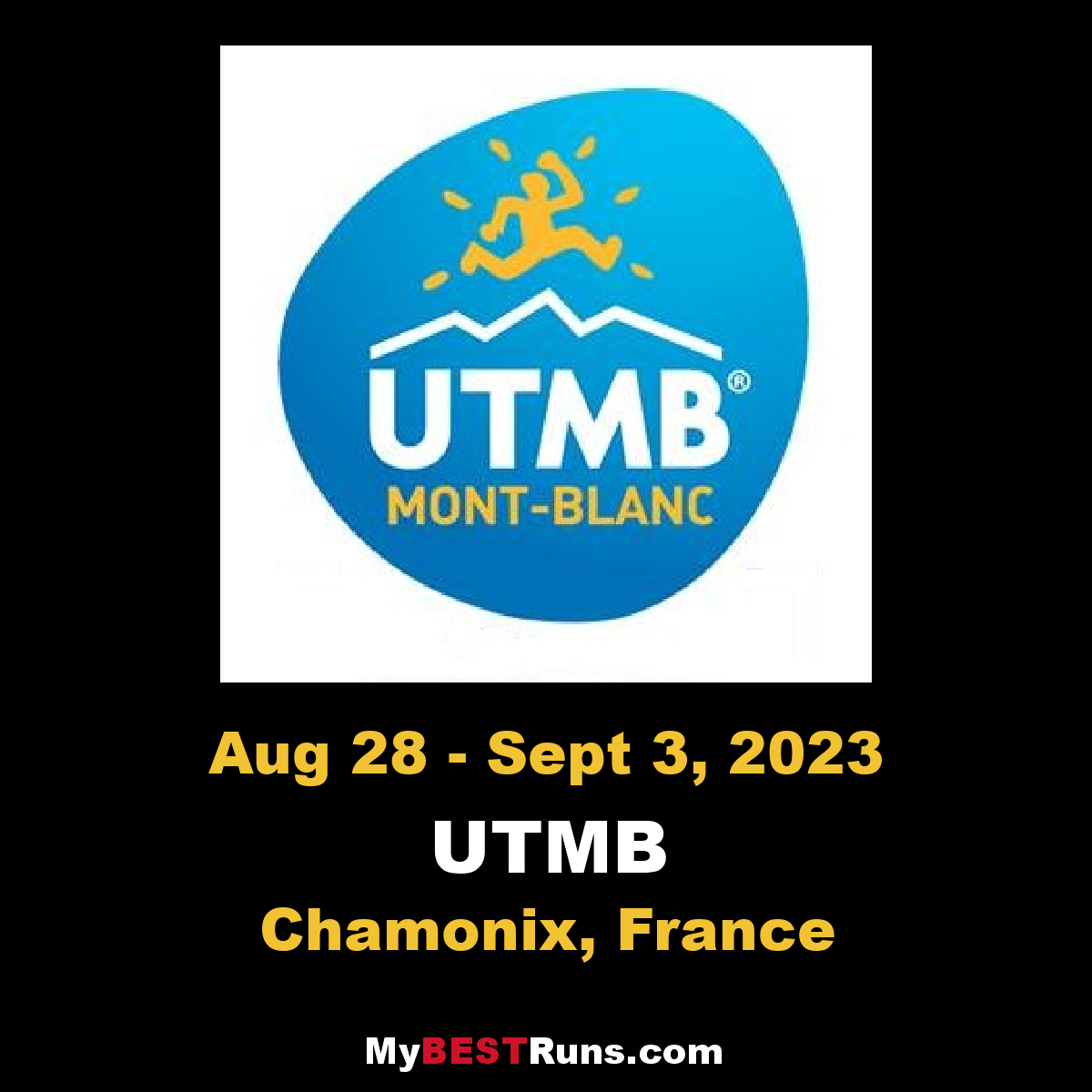 Mountain race, with numerous passages in high altitude (>2500m), in difficult weather conditions (night, wind, cold, rain or snow), that needs a very good training, adapted equipment and a real capacity of personal autonomy. It is 6:00pm and we are more or less 2300 people sharing the same dream carefully prepared over many months. Despite the incredible difficulty, we feel...