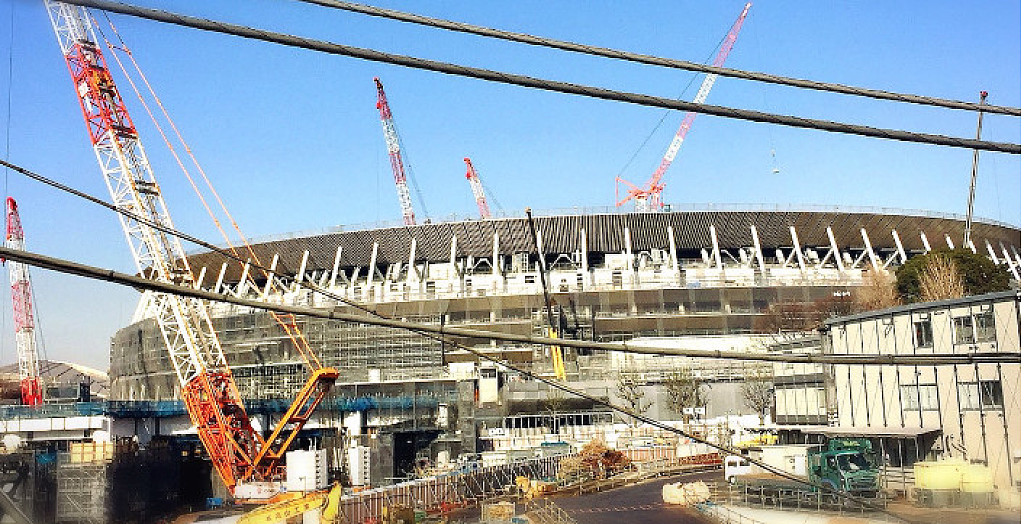 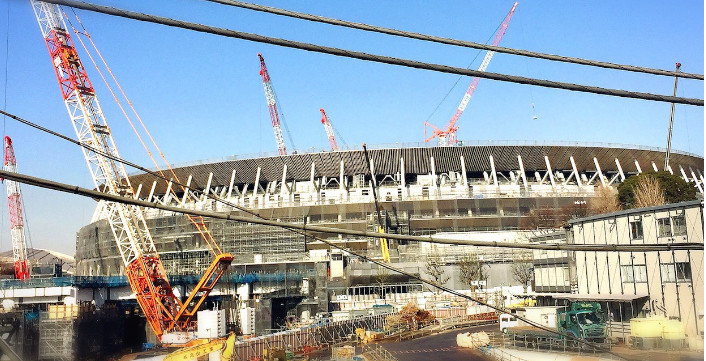 On Jan. 29 it was learned that final discussions are underway for staging some track and field individual event finals at the 2020 Tokyo Olympics during morning sessions. Road events such as the men's and women's marathons and race walks are already scheduled to be held in the morning in order to deal with the expected hot conditions, but an additional seven or eight individual events are now also likely to see their finals held at the New National Stadium during the morning Japan time.

According to a source involved in the talks, the plan is under discussion by the IOC and IAAF. As will be the case with swimming, the morning sessions will allow an American television network that has paid large sums for broadcast rights to the IOC to show the events during primetime in the United States. A Japanese official involved in the situation commented, "We expect to see a good balance struck between jumps, throws and track." Events with competitive American athletes such as the triple jump and shot put are likely candidates.

If preliminary rounds are uniformly held during morning sessions and finals during afternoon sessions there is bound to be a difference in attendance and viewership between the two. In terms of the planned 68,000-seat capacity of the New National Stadium, for Japan as well there are merits to holding some morning finals. There was also precedent at the 2016 Rio Olympics, where events including the women's 10000 m had finals held during the morning.

High-profile events such as the men's 4x100 m relay and 4x400 m relay are planned for afternoon sessions as usual. "We will be watching the outcome of the talks between the IOC and IAAF closely," said the source.