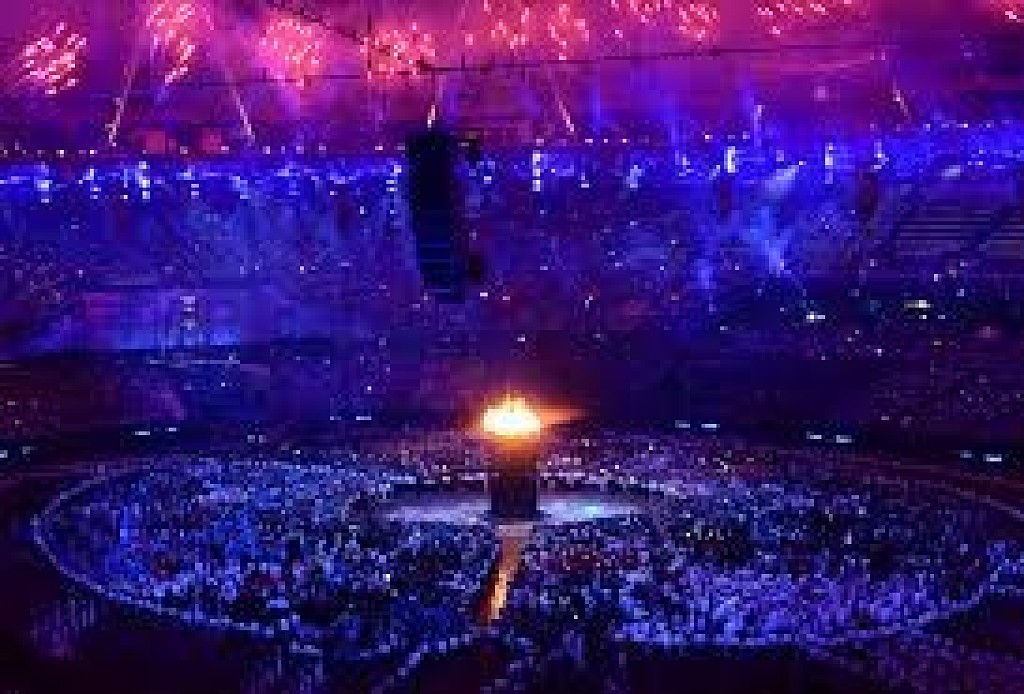 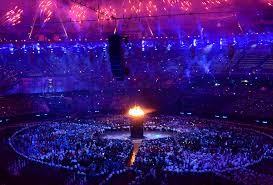 Reports that cauldrons would be established both in the Olympic Stadium and on Tokyo's waterfront near the Yume-no-Ohashi Bridge were confirmed at a meeting of the Tokyo 2020 Organising Committee.

Under the Olympic Charter, the flame must be in public view for the entirety of the Olympics.

Tokyo 2020 organisers stated, "So that as many people as possible can view the flame, two separate cauldrons will be deployed. 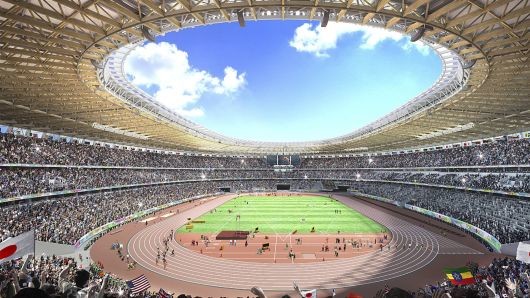 "One will be set up inside the Olympic Stadium and used only during the Opening and Closing Ceremonies; another, to which the flame will be transferred after the Opening Ceremony, will be placed in Tokyo's bustling waterfront area, allowing the wider public to view it and experience the spirit and excitement of the Games.

"The flame will only be displayed in one location at a time."

"A number of locations, including Games venues, live sites and tourist attractions in Tokyo, were considered as the site for the cauldron outside of the Olympic Stadium.

"Tokyo 2020 took into account the IOC's stipulation that the location should be a symbolic site which would allow as many people as possible to view the flame without having to purchase tickets for the Games.

"Considering all these factors, as well as security and operational issues, it was decided that the Ariake side of the Yume-no-Ohashi Bridge in the waterfront area would be an ideal location.