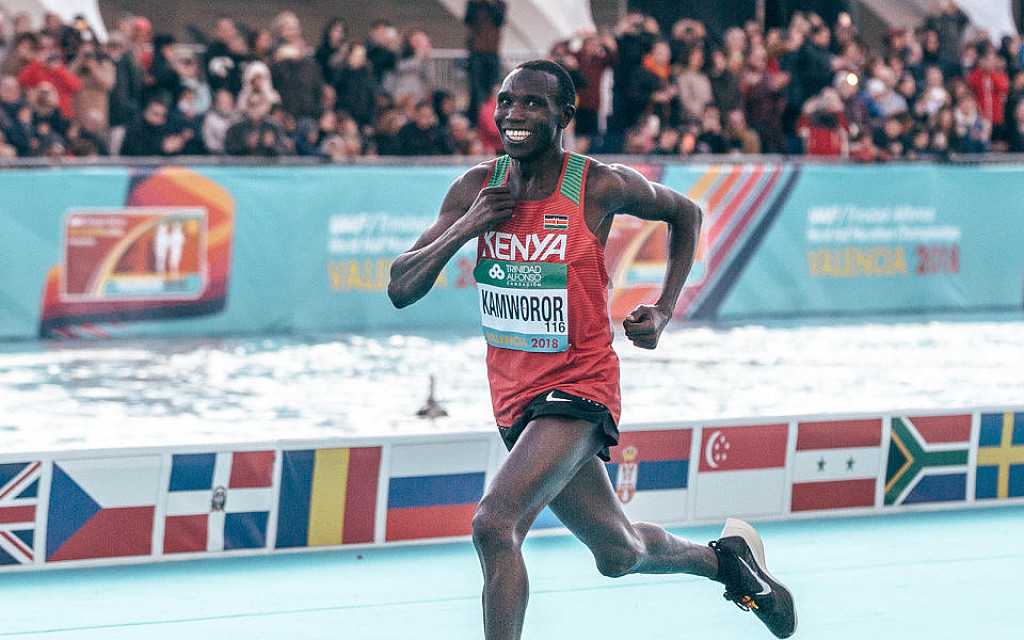 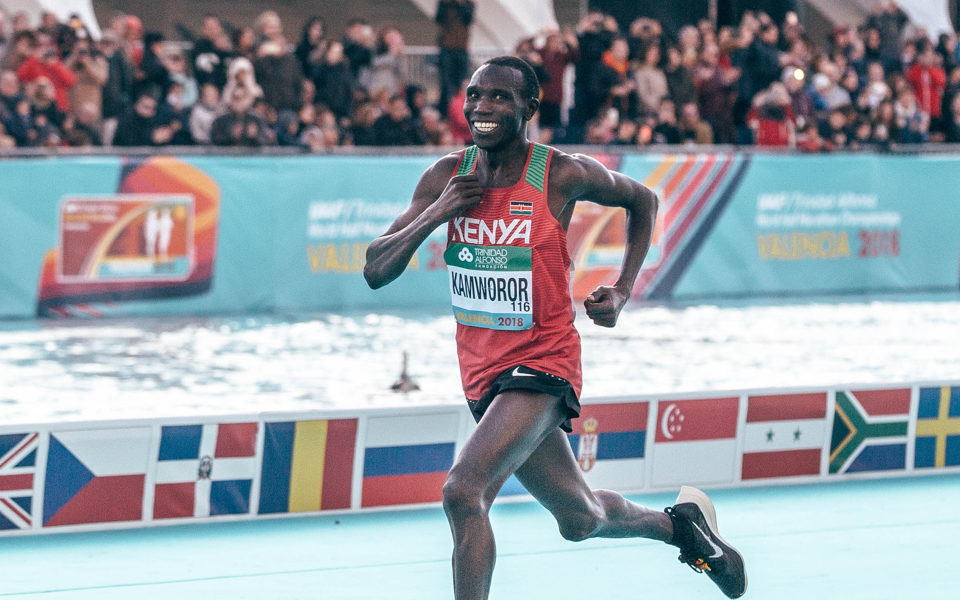 Over the past five years or so, Geoffrey Kamworor has been absolutely dominant on the half marathon scene. It all started in Copenhagen, where he – a bit surpringsingly – won the 2014 world half marathon championships.

On September 15, he is back in the Danish capital for the 5th edition of the Copenhagen Half Marathon with a clear mission: to run fast. 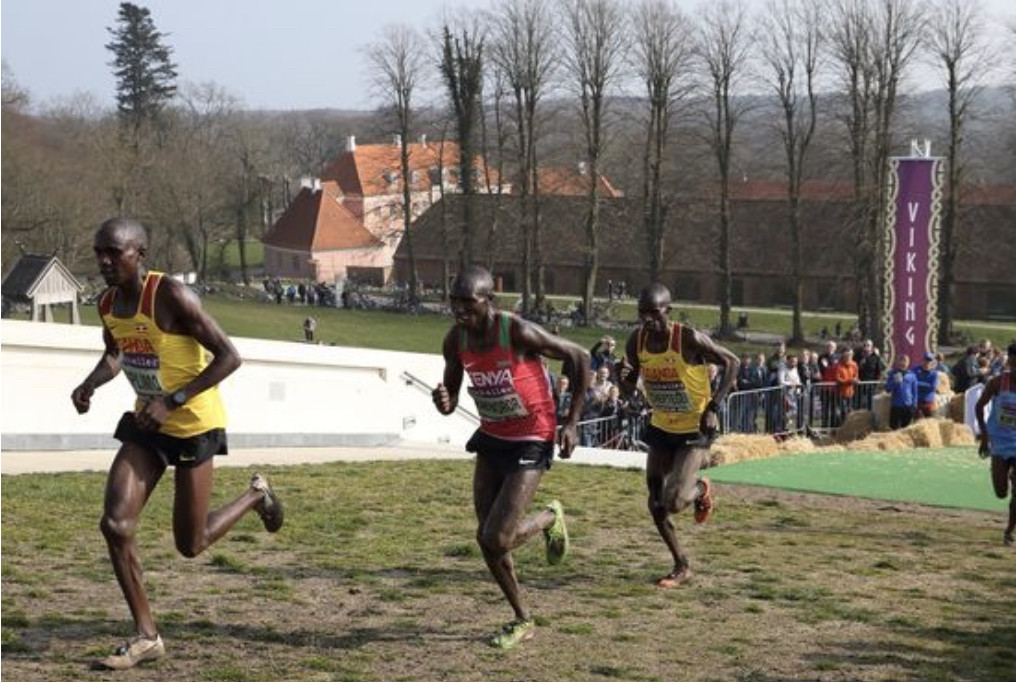 “Over these past few years, Kamworor has become the biggest name in the world of running, if we leave the marathon distance out of account. His achievements speak for themselves. The only thing missing on his resume now is probably a world record. Therefore we are very excited that he has announced that he will be coming to Copenhagen to achievement a fast time,” says Henrik Paulsen, director of Sports at the organizing athletics club, Sparta.

However, he had to settle for third at that occasion, however, but in May he once again clearly demonstrated his current strength winning a big city race in Bern, Switzerland. 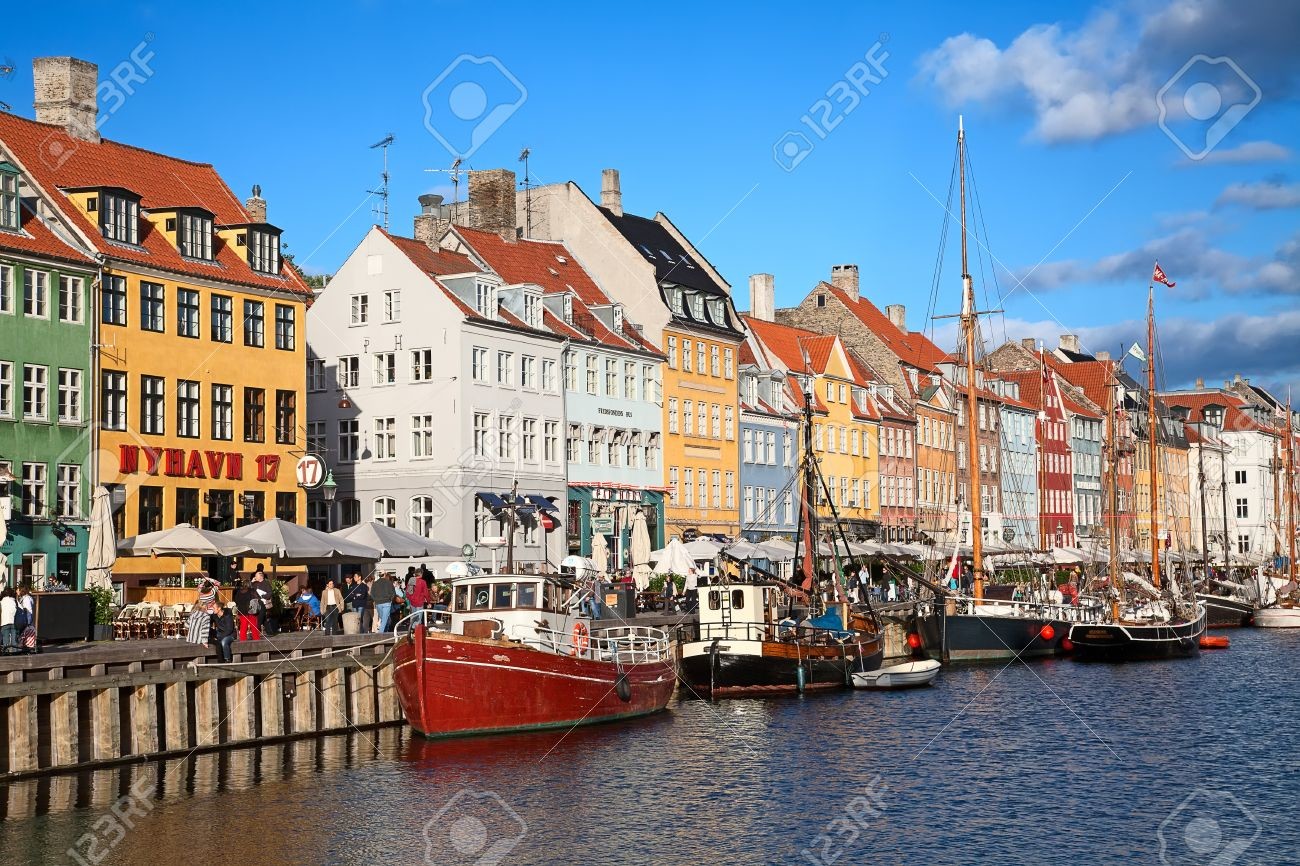 Now he is turning his focus towards the CPH Half – one of his season highlights for 2019 – so sports director Henrik Paulsen:

“Apart from the CPH Half, Kamworor will also be lining up for this year’s New York Marathon. These two competitions are top-priorities to him, so we should expect to see Kamworor in super shape and with the capacity to run really fast. This was evident at the world half marathon championships in Valencia last fall, where he ran the last 5 kilometres in 12:58minutes, which is just insanely fast. In comparison, the Danish record over 5,000 metres is 13:25:39.”

It is no secret, that for the organizers of the CPH Half, getting Kamworor to Copenhagen is a dream come true:

“This is what we have been working for ever since we started this. To see it succeed, is just fantastic.”