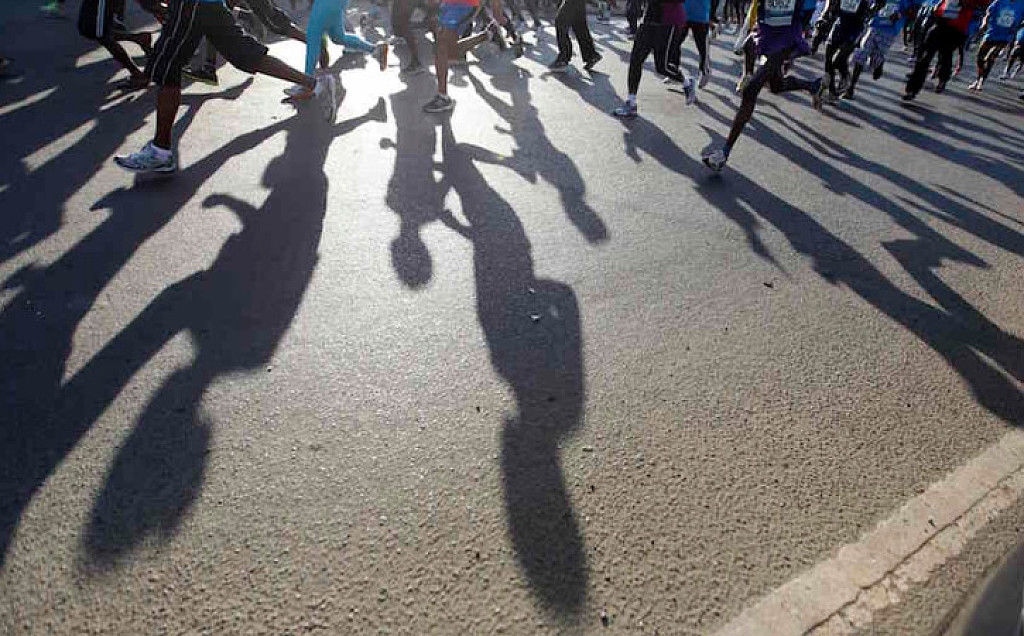 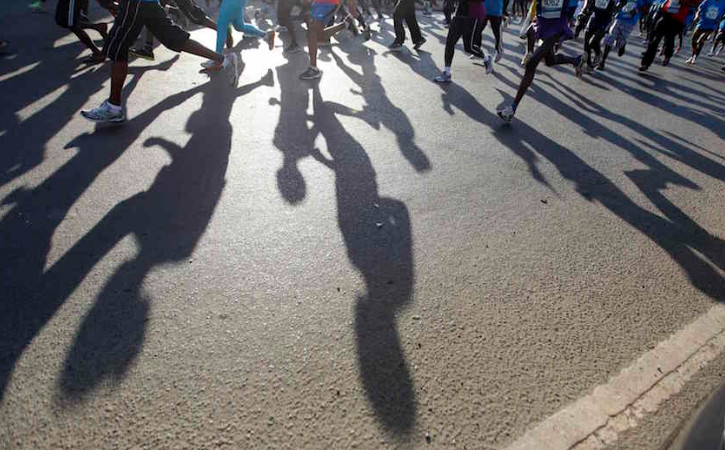 Three runners participating in the Kuala Lumpur Standard Chartered Marathon 2019 were injured after a car plugged through safety barriers before hitting them.

Free Malaysia Today (FMT) reported that one of the runners was seriously injured while two others escaped with minor injuries.

A traffic police spokesperson from Ampang Jaya police headquarters told FMT that the car rammed into safety barriers set up along the Kuala Lumpur Middle Ring Road (MRR2) heading towards Gombak before crashing into the runners.

One of the victim’s colleagues posted on Facebook appealing for eye-witnesses to come forward and facilitate investigations.

The car driver is believed to have fled the scene, leaving the victim seriously injured. The make and model of the car is also unknown at the moment.

The victim’s colleague, who identified himself as Onizuka Rizuan, said his co-worker fractured his hip and pelvis and also suffered injuries to his head and hands.

The victim, aged 44, is believed to be in stable condition and is expected to undergo surgery. He is believed to be a constituency aide to former sports minister Khairy Jamaluddin, who is MP for Rembau. A photo posted on Onizuka’s page shows Khairy at the victim’s bedside.

Marathon organizers said this evening that they providing offering assistance to those affected by the incident and that they were cooperating with the authorities.

Sports minister Syed Saddiq Abdul Rahman urged the authorities to “take swift action” and locate the driver who broke through the safety barriers.

The KL Marathon is an annual event held since 1989. More than 30,000 people took part in this year’s event, together with about 1,900 running tourists from 73 countries.