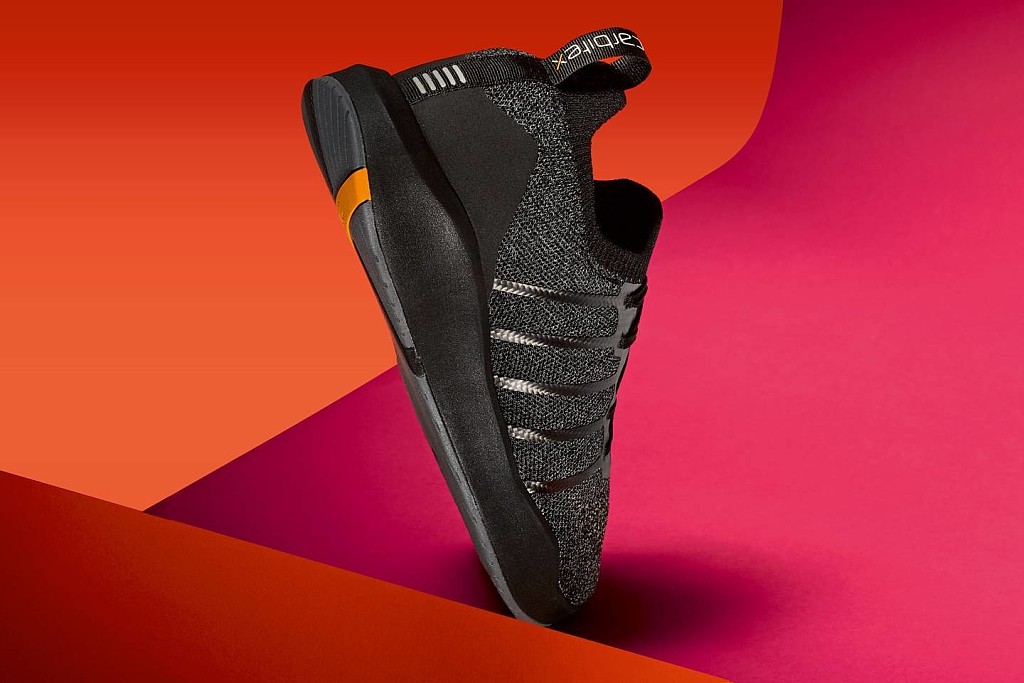 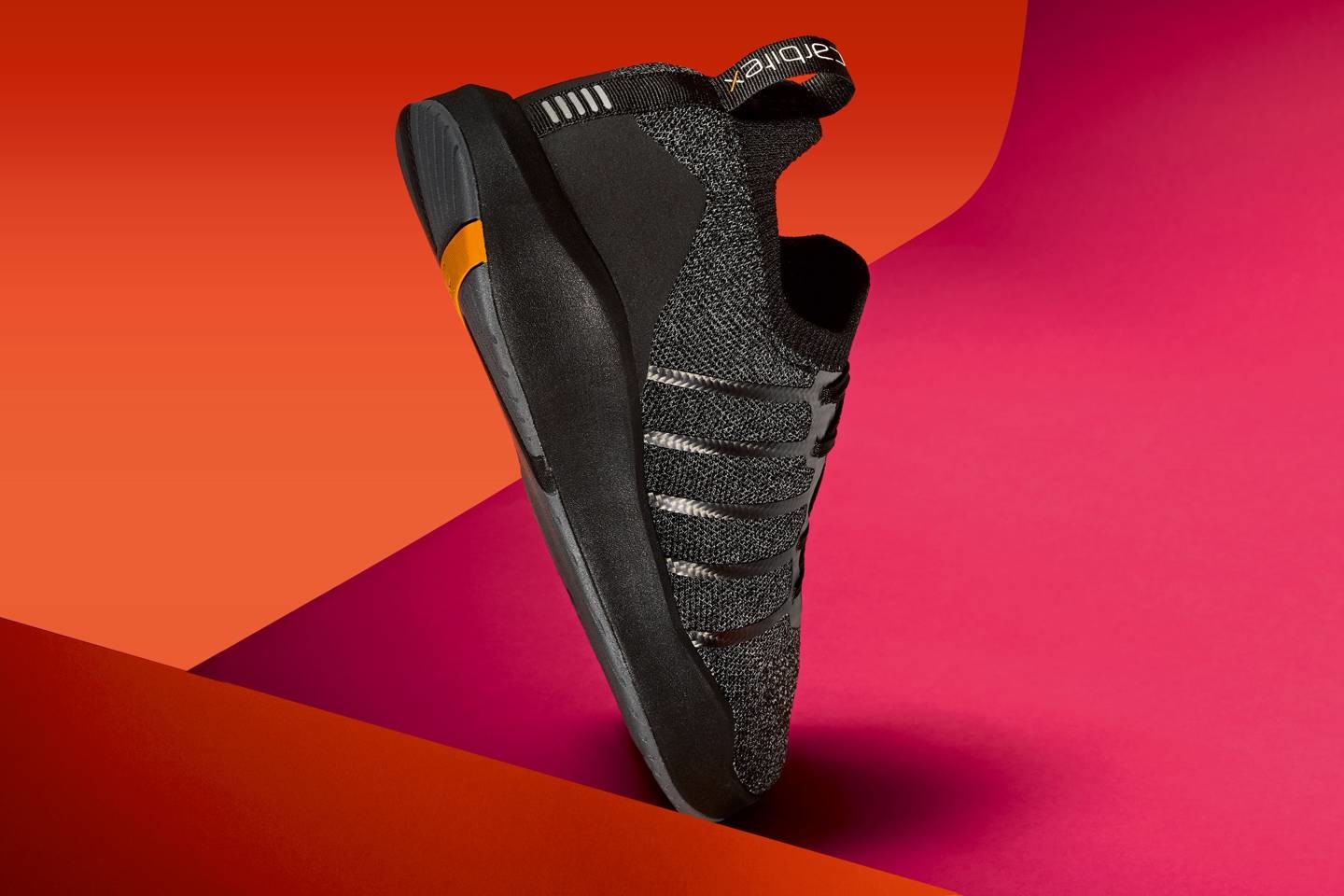 These carbon fibre shoes are coming for Nike’s running crown In the race for every advantage, footwear designers are improving on nature by adding carbon fibre flex

Nike has conquered long distance running. Its thick, foam-soled shoes have grabbed headlines and rewritten records. In October 2019, the Portland, Oregon-based company provided the footwear worn by Eliud Kipchoge, who ran a marathon in less than two hours, a feat once thought impossible. At the Tokyo marathon in March, 28 of the top 30 runners were wearing a variant of Nike’s Air Zoom Alphafly Next% shoe.

The success of the footwear is thought to be down to a rigid carbon fibre plate with a thick stack of foam, which helps athletes use less energy, leading to faster times. But, by the time the world’s best runners return to Tokyo for the Olympics in 2021, Nike could have serious competition on its hands, from a little-known company that started out making suitcases.

Carbitex founder Junus Khan began experimenting with carbon fibre technology ten years ago in his garage in Washington state, with an initial focus on luggage. “What Nike did was fantastic, it’s proven,” says Khan, who has a background in the automotive industry and learned about materials and carbon fibre while working for supercar brands, in particular during a collaboration with Skylar Tibbits, the founder of MIT’s Self Assembly Lab. “They created an entire system which has shaken the running footwear industry to its core. But our approach is different.”

Carbitex, which now has 50 staff, makes a new kind of carbon plate designed to aid natural running. It has two technologies: AFX and DFX. The former stands for asymmetrically flexible, meaning the plates can bend more one way than the other, much like parts of our body. DFX means dynamically flexible, where the plate exponentially increases in stiffness in order to meet the particular movement needs.

This means, in theory, that the plate could work to provide everyday comfort for walking, but also the stiffness required for a sprint. “When you go past a certain angle when you’re running, your foot bends beyond what it needs to, and the more it does that, the more energy you use,” Khan explains. “Our technology takes the foot to the angle it wants to go to, and then it gets stiff. That’s the concept our carbon fibre material enables, that other carbon fibre plates just can’t.”

The changing stiffness of the plate in the shoe means your foot has, in effect, different gears, depending on its needs. “Our premise in footwear is that we look to augment your natural human ability,” says Khan. “We help the foot do more things it wants to do, and protect it from doing things it doesn’t want to do.”

In March of this year, a young Ethiopian athlete called Bayelign Teshager won the Los Angeles marathon in a pair of adidas adizero pro running shoes, equipped with Carbitex technology.

But the company has ambitions beyond the track. Khan reveals that work is underway on a shoe that would be popular among triathletes, as it would lose stiffness when transitioning from cycling to running, and the company is also in talks with ballet and dance companies, and even the military. “If you can take out the super heavy rubber in military boots, then you can go further and waste less energy,” he says. Carbitex seems to be taking a suitably flexible approach.