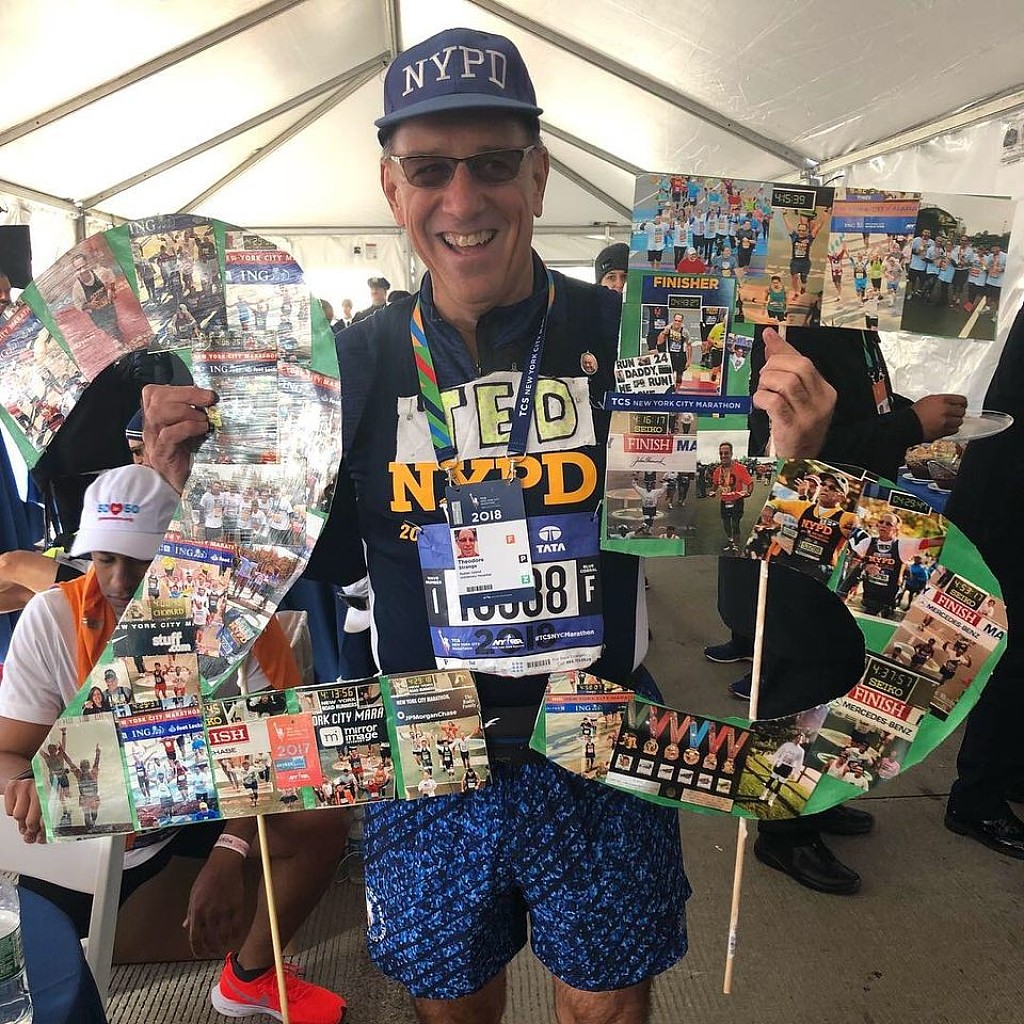 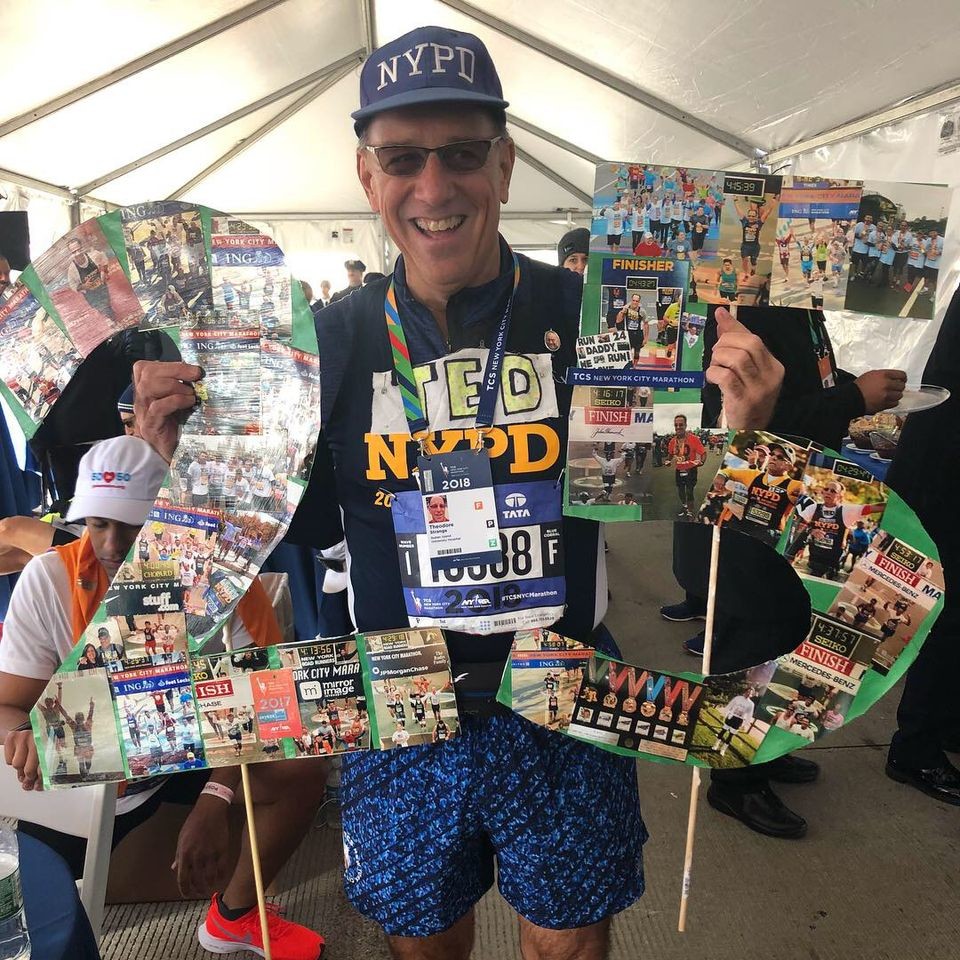 Dr. Strange heard someone screaming, “Help!” Strange was just coming off of the Queensboro Bridge when his instincts took over. He immediately went over to the voice and found a woman on the ground, unconscious. Her friend had been calling out for help. Strange acted quickly, asking a volunteer to lift the woman’s legs, suspecting that she had passed out due to the strain of running the marathon. “She was losing her color and she was foaming at the mouth,'' said Strange, who is vice chairman of primary care at Northwell Health and vice president of medical operations at Staten Island University Hospital in Prince’s Bay. He quickly checked her pulse, “and she didn’t have any,” he said. Strange, a doctor of internal and geriatric medicine, immediately began administering CPR. Within minutes, he received a defibrillator after asking for one when his chest compressions weren’t effective. “After two or three more shocks, she was breathing on her own,” Strange recalled. However, the woman still wasn’t conscious. She was transported to New York-Presbyterian Weill Cornell Medical Center just up the road and, as Strange was watching emergency responders load her into the ambulance, he made the decision to continue on with his race. Strange ended up finishing in 5 hours and 16 minutes, but his most meaningful moment, by far, came at mile 16. "People have been calling me a hero, but I was just doing what I was trained to do,” he said. “We have a saying in New York: ‘If you see something, say something.’ But my philosophy has always been, ‘If you see something, do something.’” As for the woman who went into cardiac arrest, she’s a 41-year-old Ironman finisher who went down on the course due to a blood clot in her artery. According to her family, she’s currently in stable condition. This was the 25th time Dr Strange ran the New York City Marathon. (11/09/2018) ⚡AMP