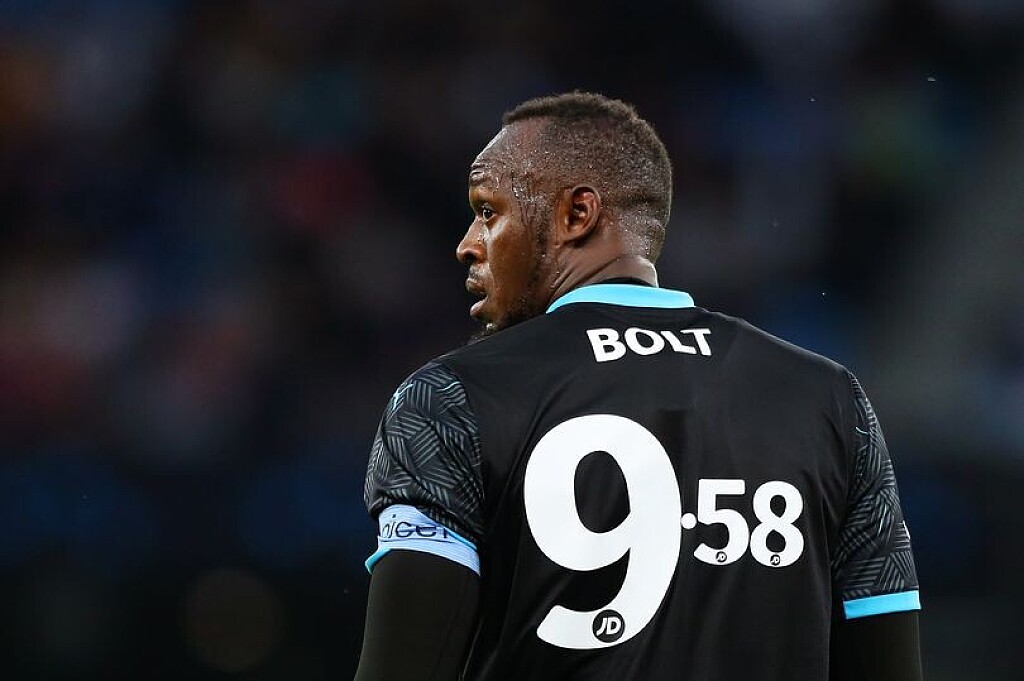 Usain Bolt is back to captain the Rest of the World XI against England in Soccer Aid.

The former Olympic sprinter is once again involved as skipper, having played in the past few matches. Fittingly, the match is taking place at London's Olympic Stadium - a football venue in its own right as the home of West Ham, but also the place where Bolt set the Olympic record on the way to defending his 100m crown in 2012. 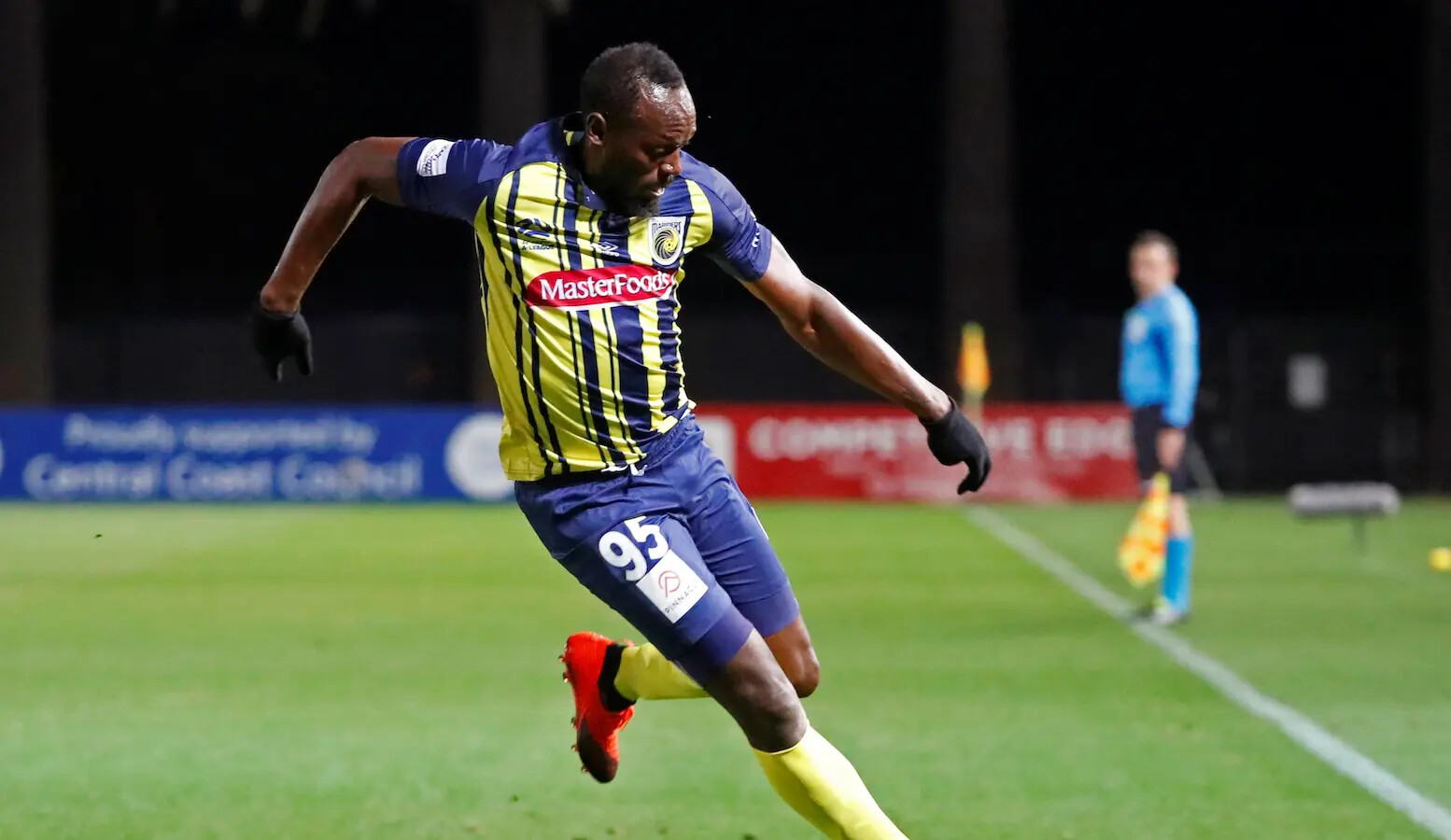 London 2012 was a highlight in a storied career that saw Bolt establish himself as the fastest man in the world and set records that have yet to be beat. The 9.63 seconds it took him to win gold in 2012 remains an Olympic record - beating the one he'd set in 2008 - but the overall world record was set by himself a few years before that. 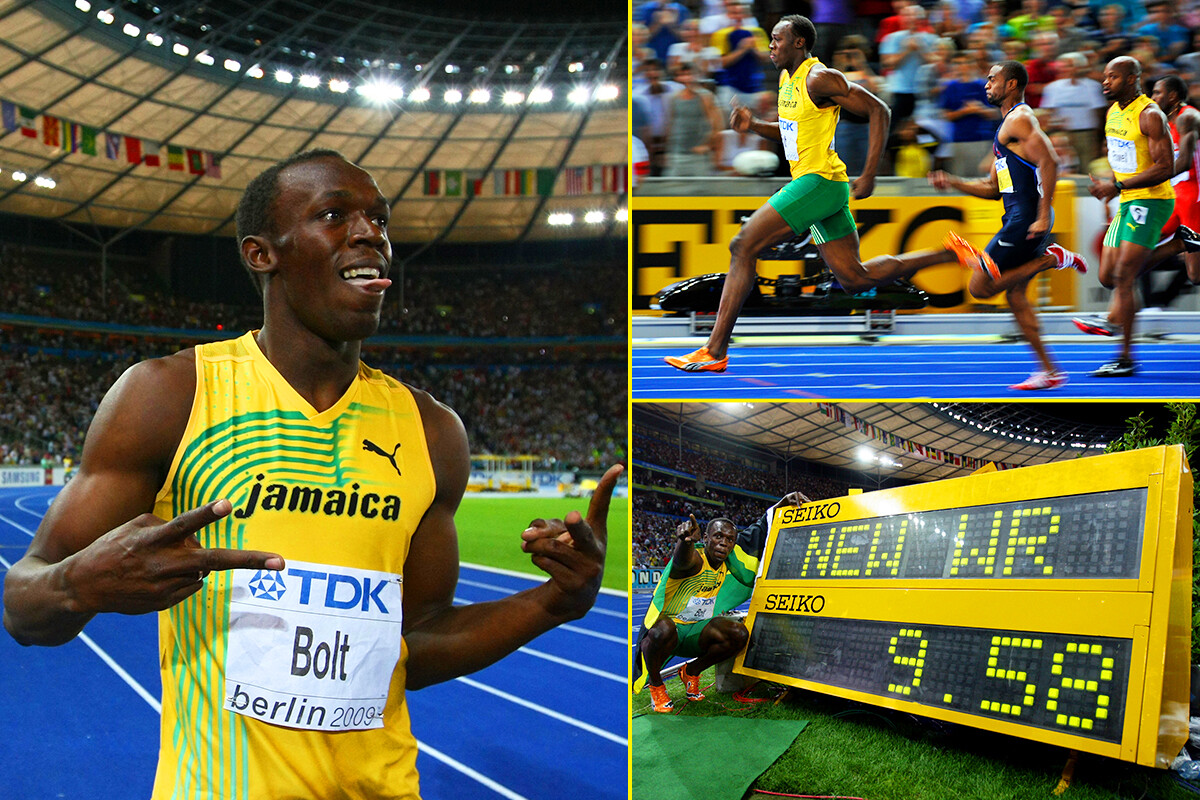 He first held the 100m world record in 2008 at the Reebok Grand Prix in the Icahn Stadium in New York, clocking 9.72 seconds to beat fellow Jamaican Asafa Powell’s record of 9.74 seconds set at the IAAF Grand Prix in Rieti, Italy, a year before. He brought the record down further to 9.69 seconds at the 2008 Olympics in Beijing, before hitting his peak in 2009.

9.58 seconds remains the world record for the 100 metres and Bolt has commemorated that in past Soccer Aids by wearing the number - complete with decimal point - on the back of his shirt. For added measure, Bolt also holds the record for the 200 metres - running 19.19 seconds at the 2009 World Championships.