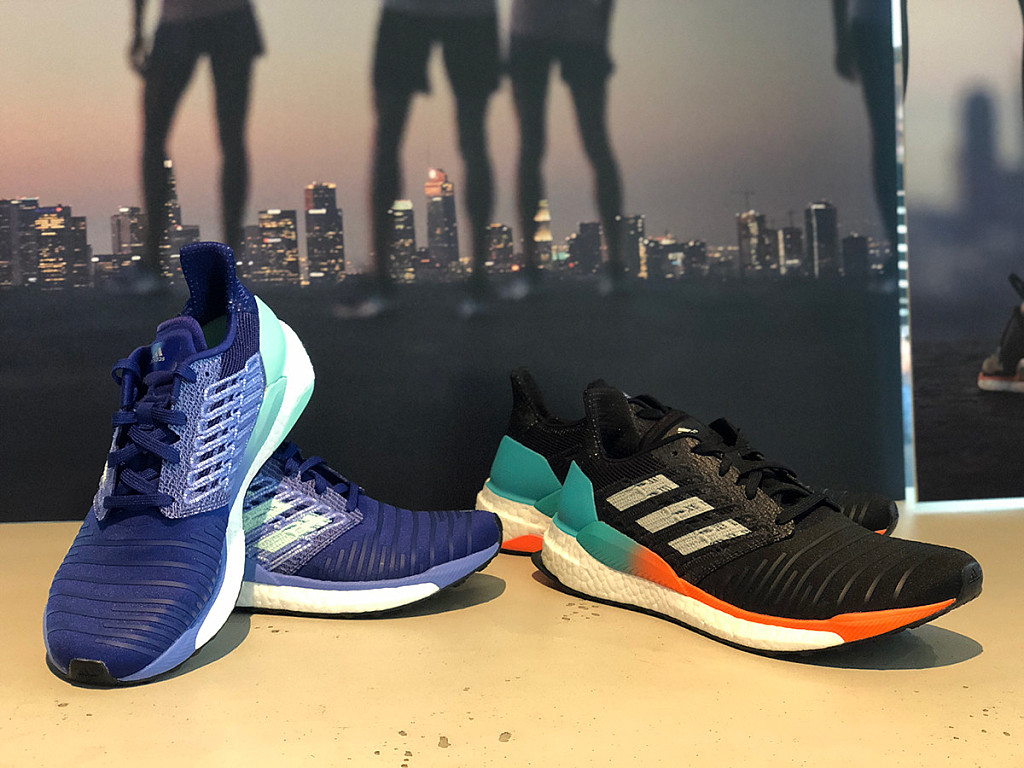 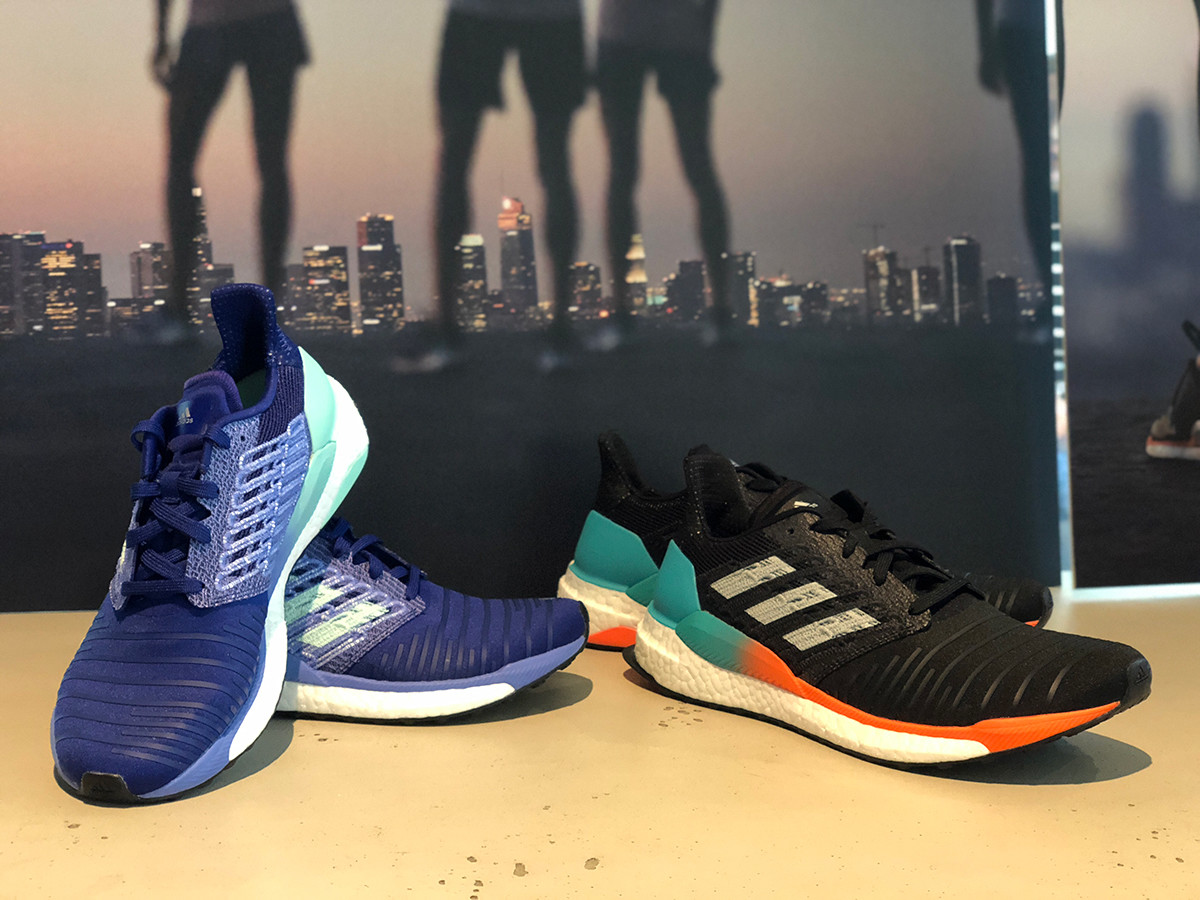 Adidas Solar Boost is launching on May 17, the shoe has been in the works for almost two years. Its design concept was inspired by a book on NASA graphic’s standards found in a secondhand bookshop in NYC by one of the brand’s Germany-based designers. From that day forward, the shoe has maintained a universal viewpoint in both its design roots and target audience. The Solar Boost was created to give runners exactly what they need to maximize their performance as well as their enjoyment of the running experience. The concept is based around the idea that everyone can be an athlete and should be treated as such with the gear they train in daily. This attention to the technical aspects of the shoe, as well the experience, spring from the personal story of one of the shoe’s designers: Marius Jung.   (05/12/2018) ⚡AMP