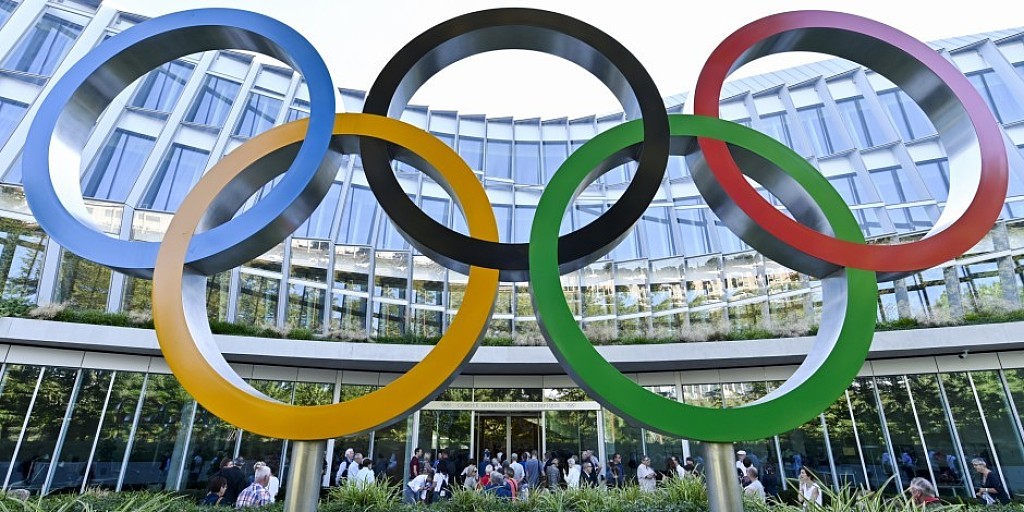 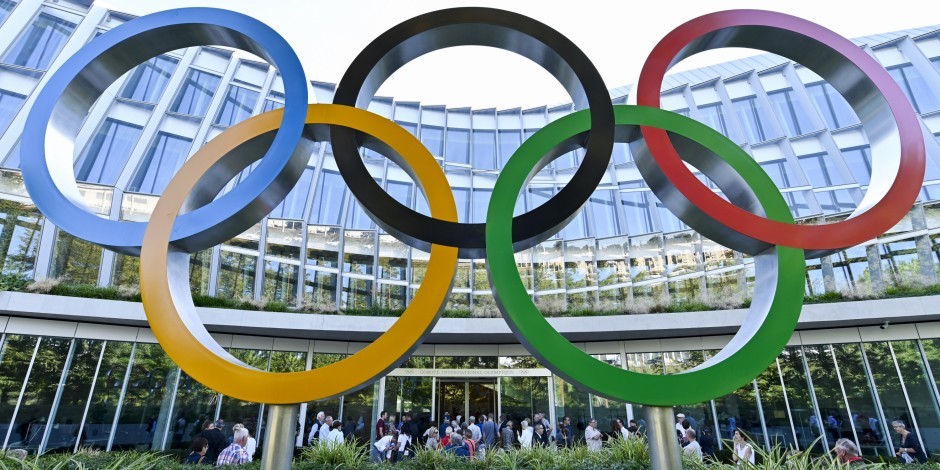 The new 2020 Tokyo Olympic marathon course has been confirmed

Details of the Sapporo Olympic marathon course have been published following the decision to move the road events 800km north of the host city Tokyo due to heat concerns.

In Sapporo, which was the host city of the 1972 Winter Olympics, temperatures during the Games period are set to be as much as 5-6C cooler during the day than in Tokyo, it is claimed.

The new course features one loop of roughly half-marathon length and a second smaller loop of approximately 10km that will be run twice. 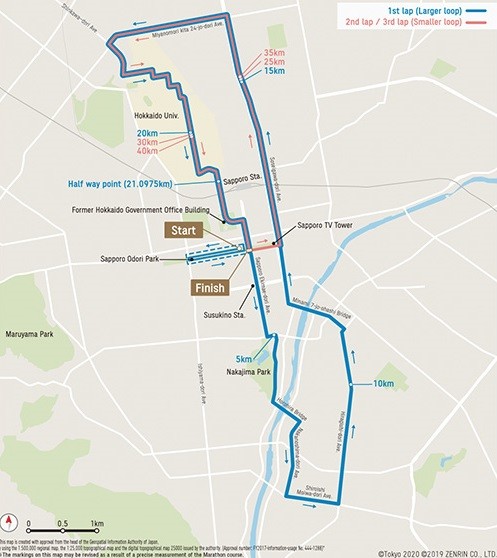 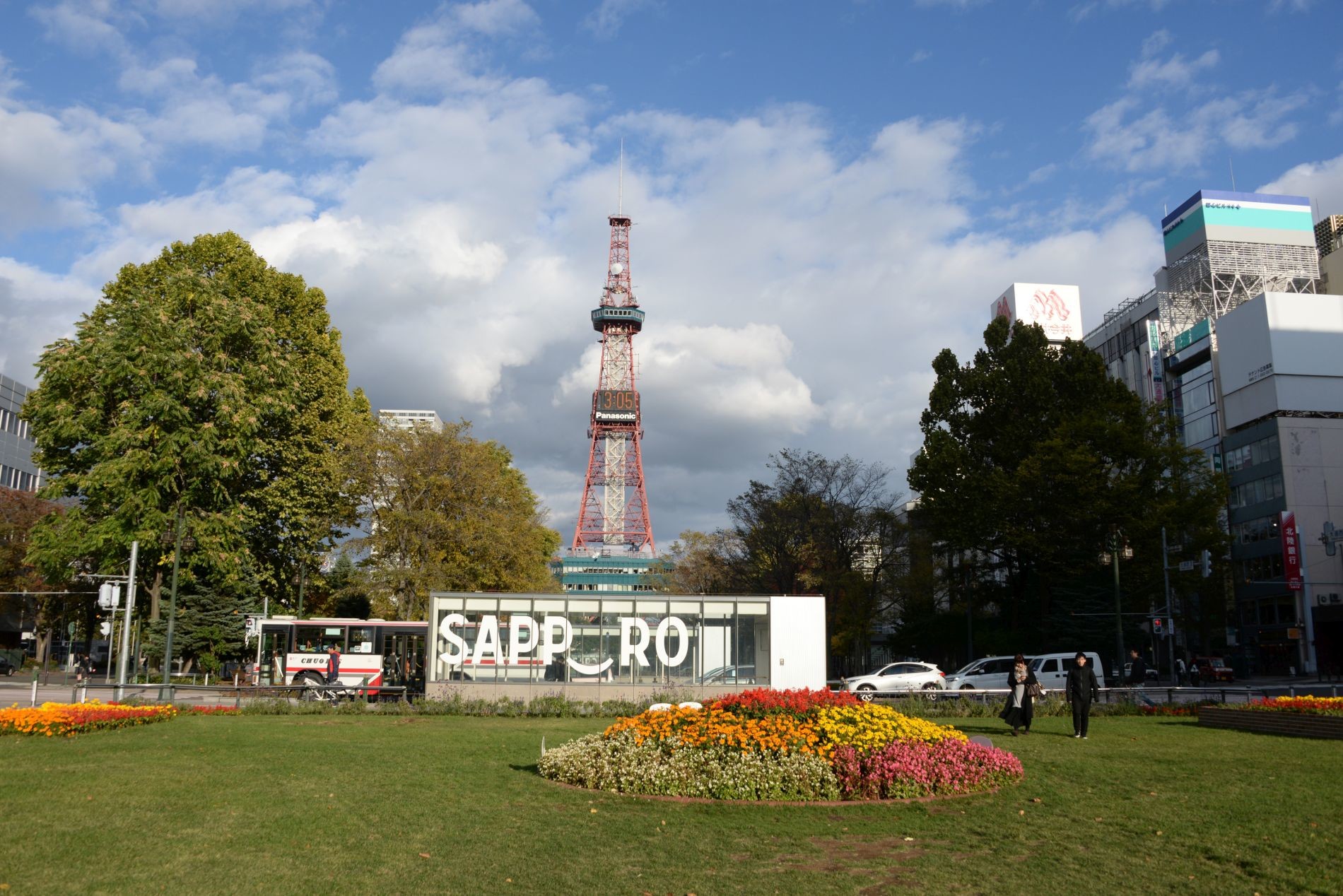 “Developing courses for the Olympic marathon and race walk events is always an exciting challenge to achieve a balance of athlete welfare, showcasing the city, ensuring technical and broadcast requirements are met and providing a great backdrop for spectators to enjoy the Olympic experience,” said World Athletics (IAAF) technical delegate and council member Sylvia Barlag.

The Olympic road events are set to take place on consecutive days between August 6-9, with the women’s marathon having moved from August 2 to August 8 and the men’s marathon taking place on August 9, the last day of the Games.