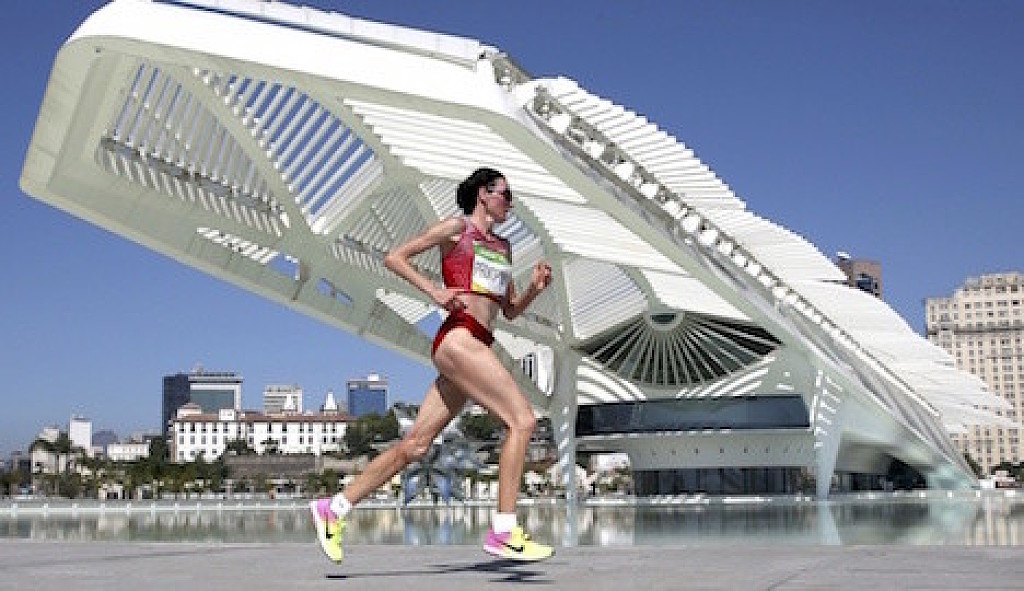 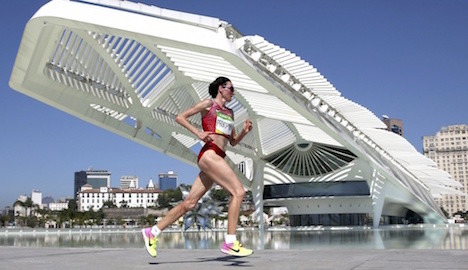 The most famous long-distance runner of Latvia, Jelena Prokopchuk, is going to hit the road again

Last September Jelena became the mother of her second son, but now a 41-year-old has decided to return to the road. Prokopchuk won the Riga Half Marathon five times in a row from 2012 to 2016, but last year, due to her pregnancy, she did not run.  She holds six outdoor and one indoor Latvian record, ranging from 3000 meters to the marathon.  She was the top-performing European at the 2012 Lisbon Half Marathon, coming fifth overall.  She was tenth at the 2012 London Marathon and won the Riga Half Marathon. She surprised the elite field at the Great North Run, leading the women from the start, and although she fell to fourth she ran a national record of 68:09 minutes. Her final outing of the year came at the Yokohama Marathon, where her season's best time of 2:26:55 hours brought her fourth place.  She is now ready to hit the road again.  (05/08/2018) ⚡AMP