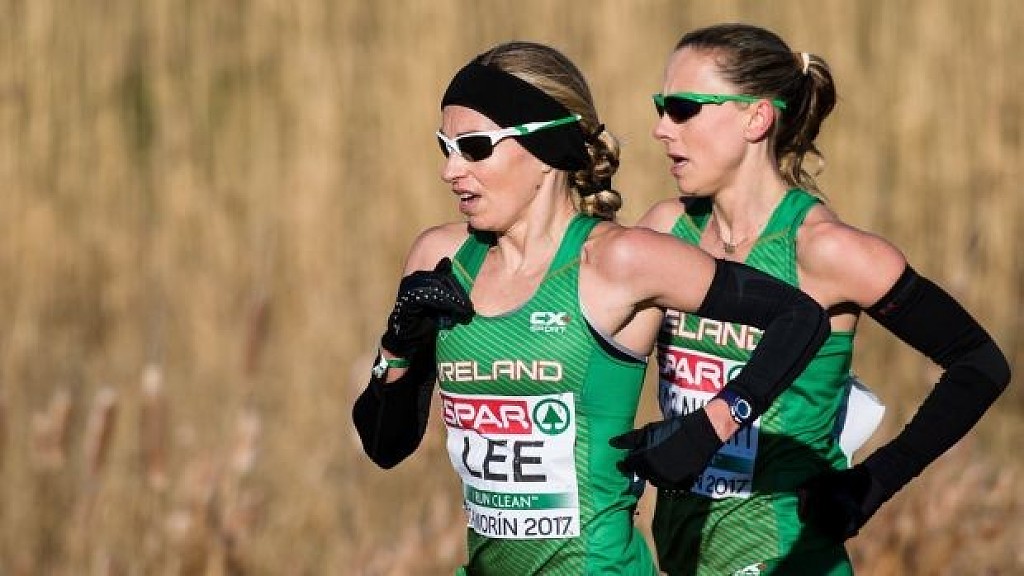 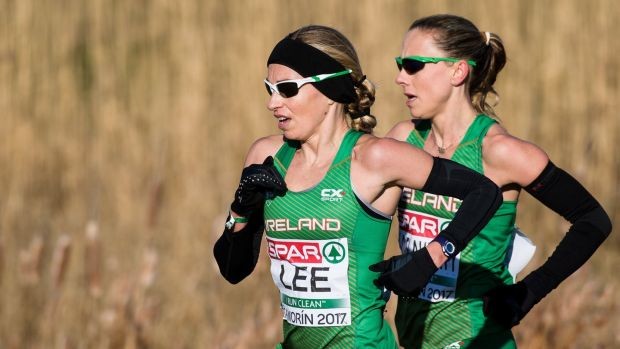 Most athletes will tell you that age is only a number, and Lizzie Lee is certainly no exception. She turns 38 this week, and nearly two years after running the Rio Olympic marathon, and 11 months after giving birth to her second daughter, she’s back training at full tilt for the European Championships in Berlin in August. She’s not alone either: Lee is one of five Irish women selected for the marathon in Berlin, and not only have they an average of 38, they also have 11 children between them: another small step or perhaps even one giant leap for gender balance in sport. “Look at the all the major marathons, and the average of the top women is 33, 34,” says Lee. “ And we’ve just seen Des Linden winning Boston at age 34, in her sixth attempt.  “The marathon is not a young women’s game. Yes, you have some 22, 23 year-olds, but to me, the marathon is so mental and so physical that you only really get to know it as you get older. I’ve had two babies, and can tell you that at the end of a marathon you’re head goes to places that it will never go to at any other point. “And in endurance running, in the second half of your 30s, there’s no reason why you can’t still be improving.” Joining her in Berlin will be Breege Connolly, 40 earlier this year and who like Lee developed late in her career to qualify for Rio; Gladys Ganiel, a mother of one, is 41 and Claire McCarthy, a mother of four boys, turns 42 next month. Laura Graham is the youngest at age 32, and also a mother of four. Lee’s first daughter Lucy (now three and three-quarters) was born in late 2014, and she came back in late 2015 to run her fastest marathon (2:35:51 in Berlin), qualifying her for Rio (where she finished 57th); her second daughter Alison was born 11 months ago, and the Cork woman sees no reason why she can’t run faster again. She’s also a full-time employee of Apple and that hasn’t slowed her down either. (05/16/2018) ⚡AMP