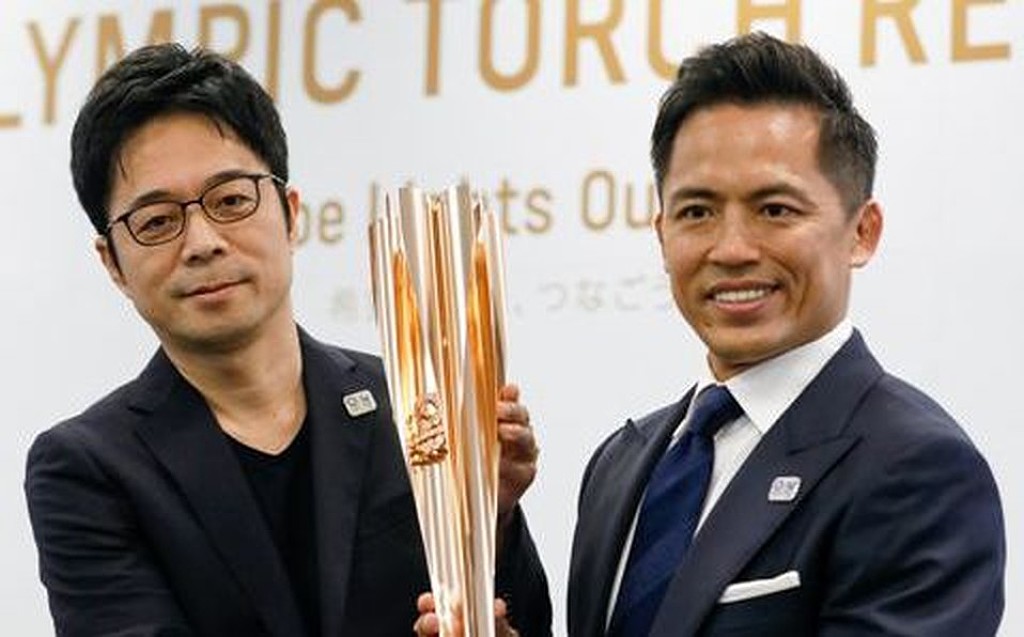 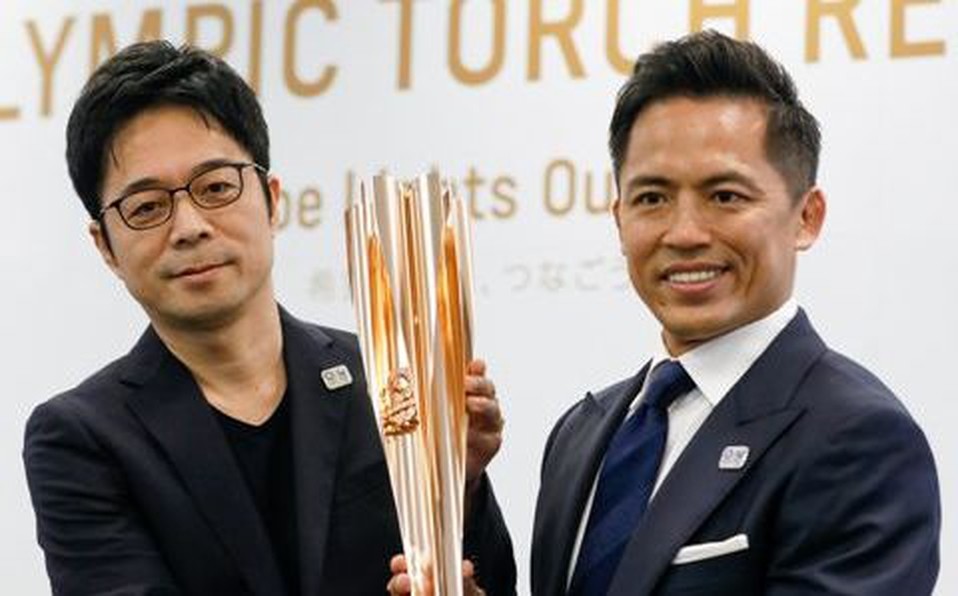 The concept is designed to bring the Japanese people together around messages of support, acceptance and encouragement of one another, while also reflecting the Olympic flame’s ability to promote peace and hope to the world. 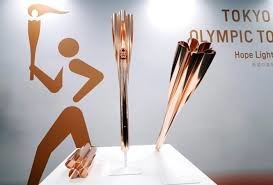 Not only do Japan’s famed cherry blossoms happen to bloom in March, coinciding with the start of the Olympic Torch Relay, but the shape of the torch also resembles a Japanese traditional “Sakuramon” cherry blossom emblem.

The body of the torch features five cylinders that represent petals of the beloved flower. Flames are generated from each “petal”, which are united in the centre of the torch, lighting the way with greater brilliance. A number of technological innovations are deployed in the combustion section that lights the torch, including catalytic reaction. 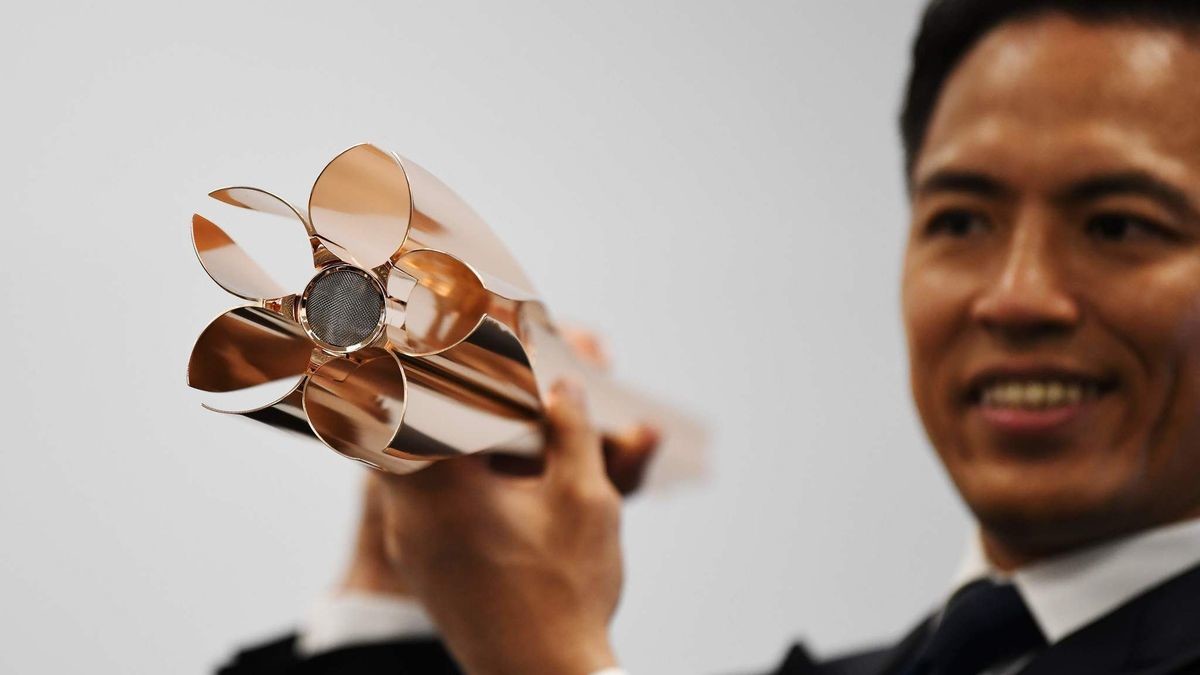 Further building on this spirit of innovation, the torch’s unique shape is made possible by utilising the same modern aluminium extrusion technology used in the manufacturing of Japan’s renowned bullet trains.

The construction of the torch also incorporates sustainability by using aluminium waste from temporary housing that was built in the aftermath of the Great East Japan Earthquake. While the materials were once used to help rebuild lives, they will now be used to spread a message of hope and recovery.

In keeping with its vision to celebrate unity in diversity, the torch was designed to ensure ease of use for everyone. It consists of a weight and shape that is simple to grip and features a position mark to help visually impaired torchbearers identify the front of the torch.