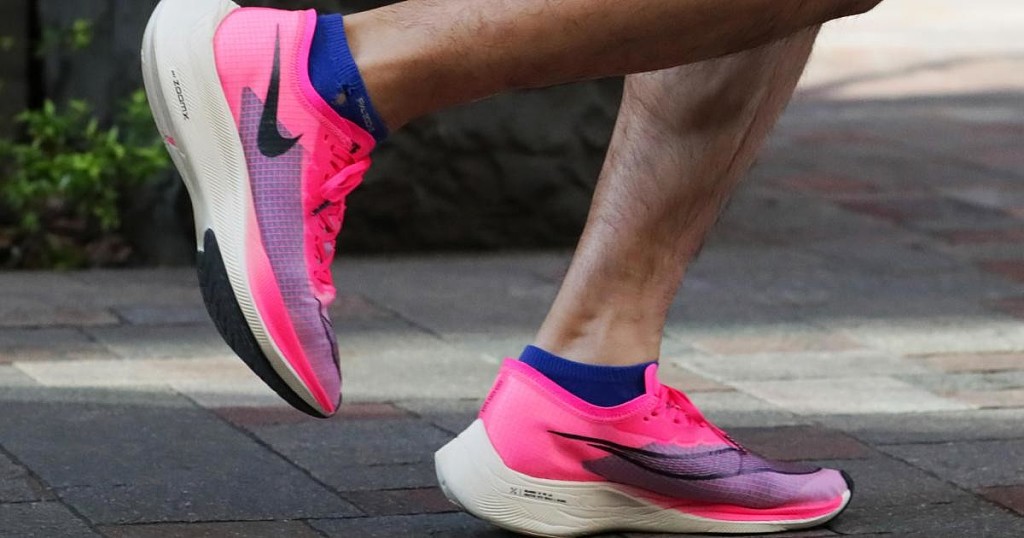 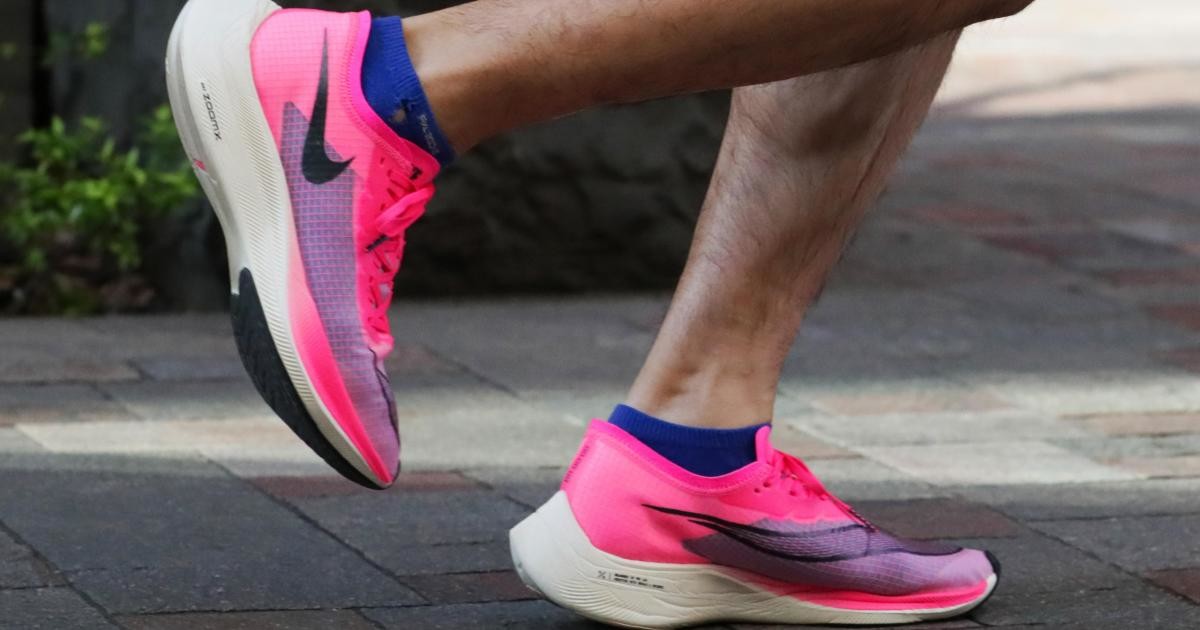 On Tuesday morning, World Athletics announced their amended shoe rules for the 2020-2021 competition season. The new rules were first announced in January when WA set boundaries on the two biggest issues in shoe technology: availability and shoe construction. The newest changes to the rules include a maximum height for spikes and the establishment of an ‘Athletic Shoe Availability Scheme’ for unsponsored elite athletes. The maximum stack height for road shoes of 40mm (which caused much controversy in January) remains the same.

WA says in their release, “The purpose of these amendments is to maintain the current technology status quo until the Olympic Games in Tokyo across all events until a newly formed Working Group on Athletic Shoes, which includes representatives from shoe manufacturers and the World Federation of the Sporting Goods Industry (WFSGI), have had the opportunity to set the parameters for achieving the right balance between innovation, competitive advantage and universality and availability.” 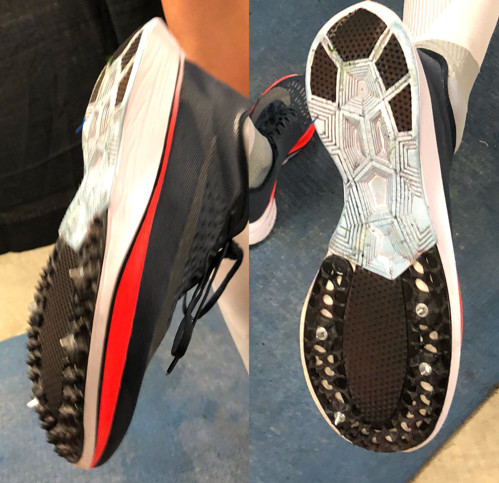 Running contracts, especially for Canadians, are hard to come by. Beyond getting paid to run, one of the perks of being contracted by a running company is the ability to wear prototype shoes before they hit the market. The Athletic Shoe Availability Scheme is working to eliminate the technological disadvantage that unsponsored athletes face when they’re not able to access the same gear as those they’re competing against. This rule is in line with the clause that WA has always had regarding shoes, stating that they need to be, “reasonably available to all athletes.”

WA will work to ensure that all elite runners have access to the same gear. While this is great in principle, the organization is not clear on their criteria for “elite” or who exactly will have access to this prototype pool. 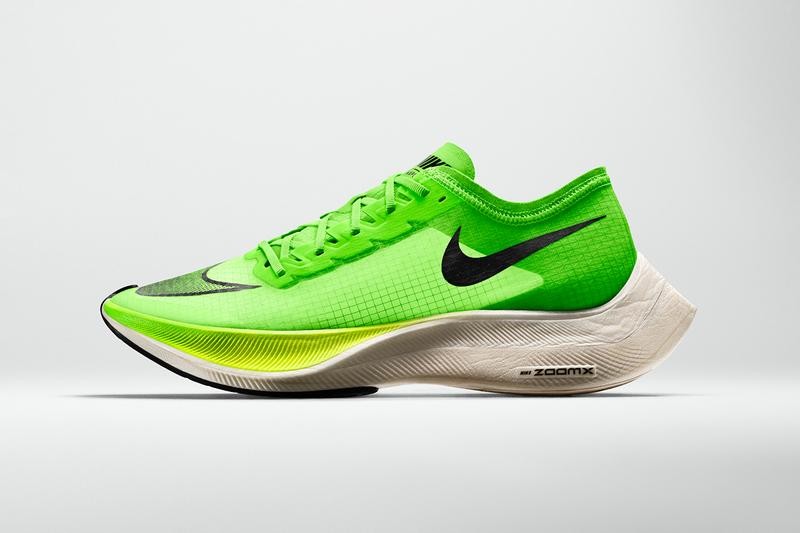 Track spikes have a maximum height now, too

The second change is that track spikes now have a ceiling when it comes to stack height. Previously unregulated, spikes now have to fall under a certain height, depending on a runner’s event. For sprint events, including hurdles and relays, the height is 20mm. For the 800m and up, it’s 25mm (this includes cross-country). The average pair of distance spikes on the market currently sits around a 15 mm stack height, so companies have some room to grow. However, the Nike spikes that Gwen Jorgensen wore at the 2018 USATF championships, for example, will now be illegal.

These rules are currently transitional and WA acknowledges that they have a long way to go. These temporary rules will be in place until after the 2021 Olympics when more permanent guidelines will be finalized.