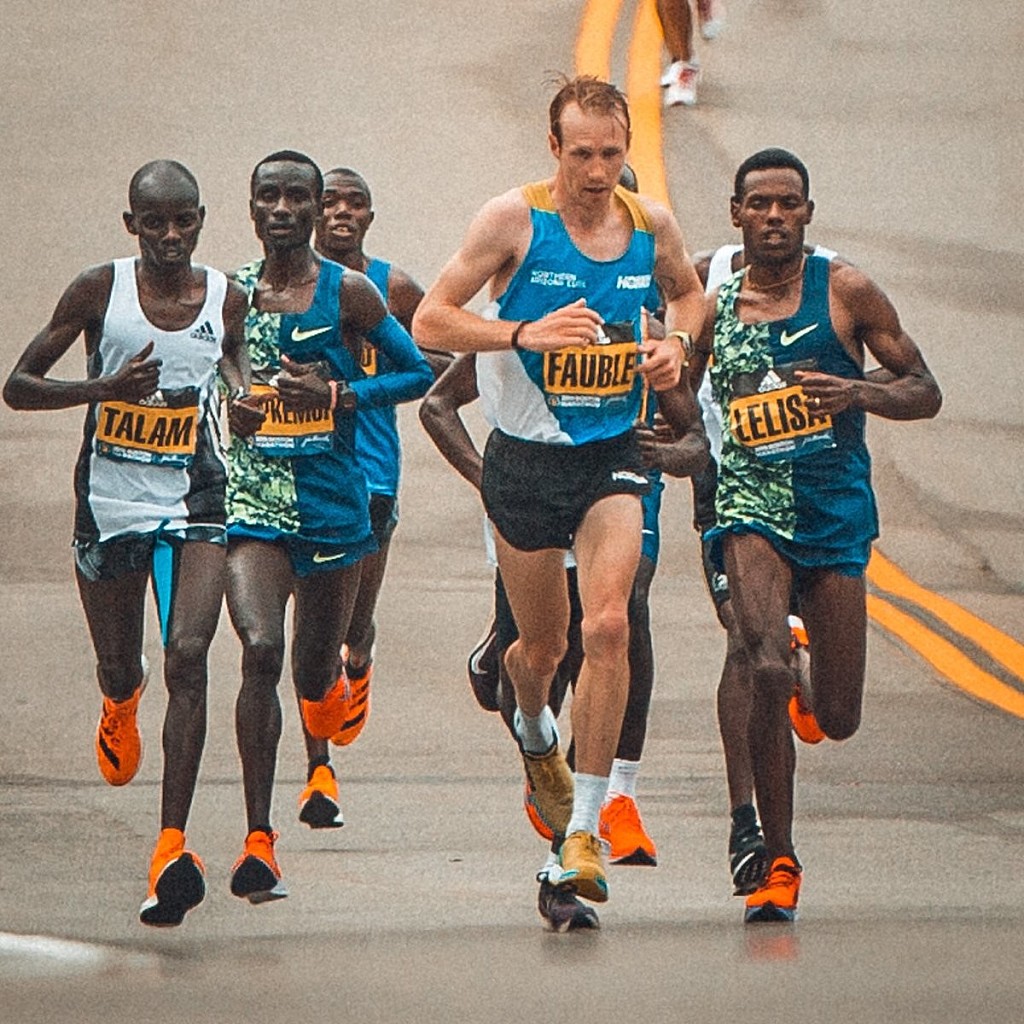 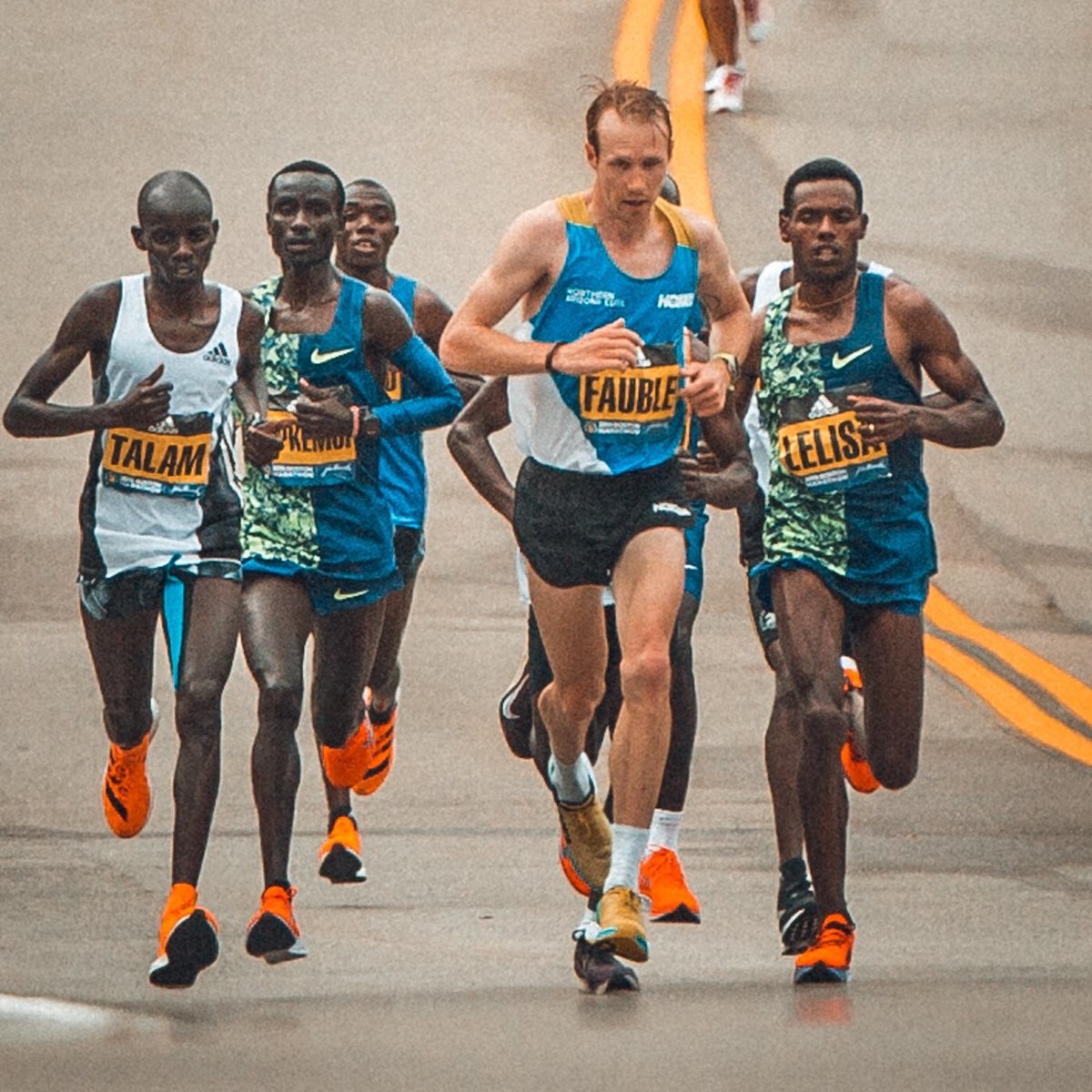 The US Men's Marathon scene over the last few years was all about one runner Galen Rupp until now, enter Scott Fauble and Jared Ward

The America's men marathon scene over the last few years has not been very impressive not includng some steller performances by one Galen Rupp. There were no sub 2:10 performances (not including Ruff) since Meb keflezighi won the Boston Marathon in 2014 clocking 2:08:37.  Things changed on April 15 in Boston.

Former University of Portland cross country and track star Scott Fauble was the top U.S. finisher and placed seventh overall in the 123rd Boston Marathon. Fauble’s time of 2:09:09 is the fastest time from a U.S. runner since 2014 besides Galen 2:06:07 at the 2018 Prague Marathon, 2:06:21 in Chicago the same year and two other sub 2:10 performances.

After the race Soctt Fauble posted, "I don’t have the words to explain yesterday yet. Until those words come, I want to say thank you to so many people, but mostly to Boston. You guys were perfect out there. Thank you." 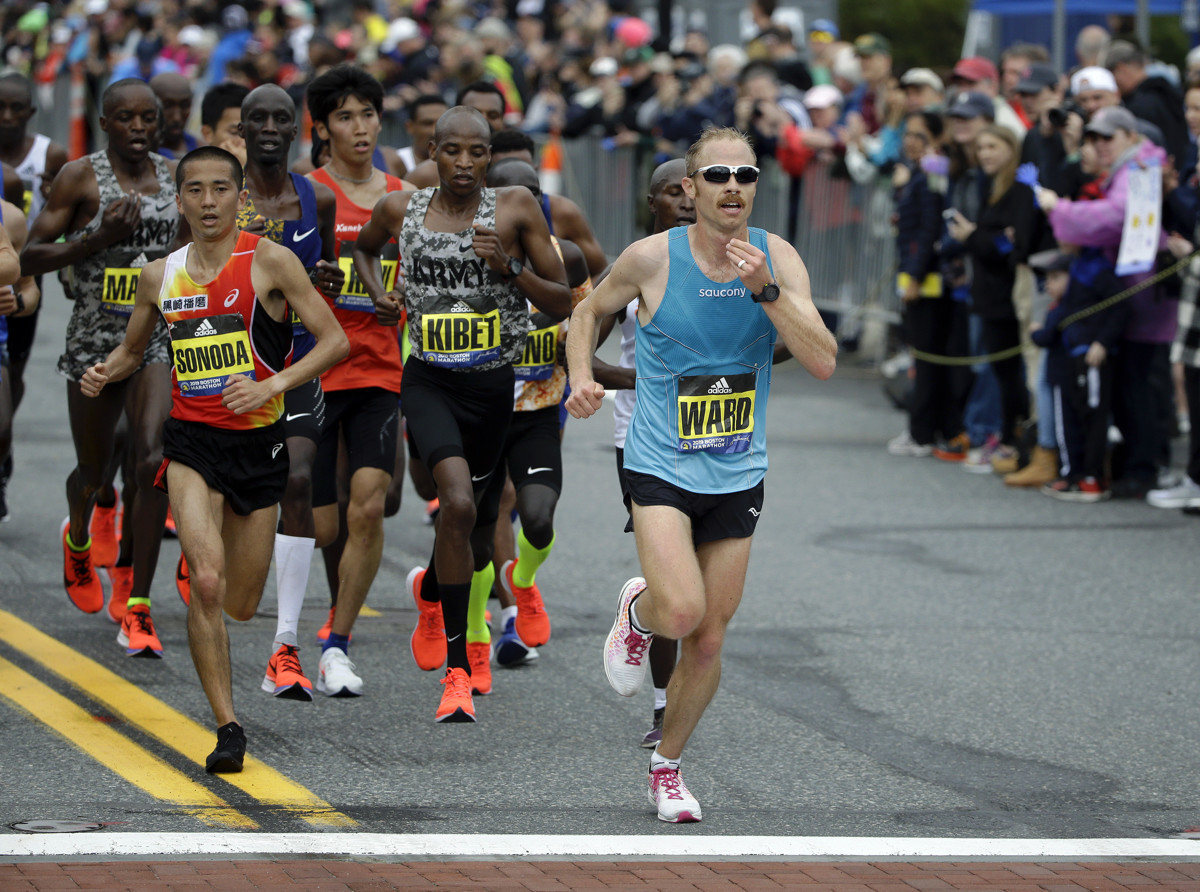 America's 25-year-old Jared Ward too had a steller day clocking 2:09:25 for eighth place. “I’ve been waiting on this 2:09 race for a long time. I think I’ve had it in me a little bit, but conditions today were good enough for running fast,” said Ward, now 30.

Fauble ran the 11th fastest time from a United States born marathon runner in history and the eight fastest time by an American in Boston Marathon history.

“When I was leading, I was thinking, ‘Holy bleep, I can’t believe I’m leading the bleeping Boston Marathon,’” Fauble said. “It was just a surreal experience to be leading a race I grew up watching on TV — not even just growing up, I watched it on TV the last four years and kind of idolized the race and the experience.”

Fauble had a stellar career as a runner for the Pilots. A former University of Portland male student athlete of the year winner, he led the Pilots’ cross country team to a third place finish in 2014, their first ever podium finish. He earned All-American honors for three straight years in cross-country from 2013 to 2015 and earned similar honors in the 10,000 meter race in track. 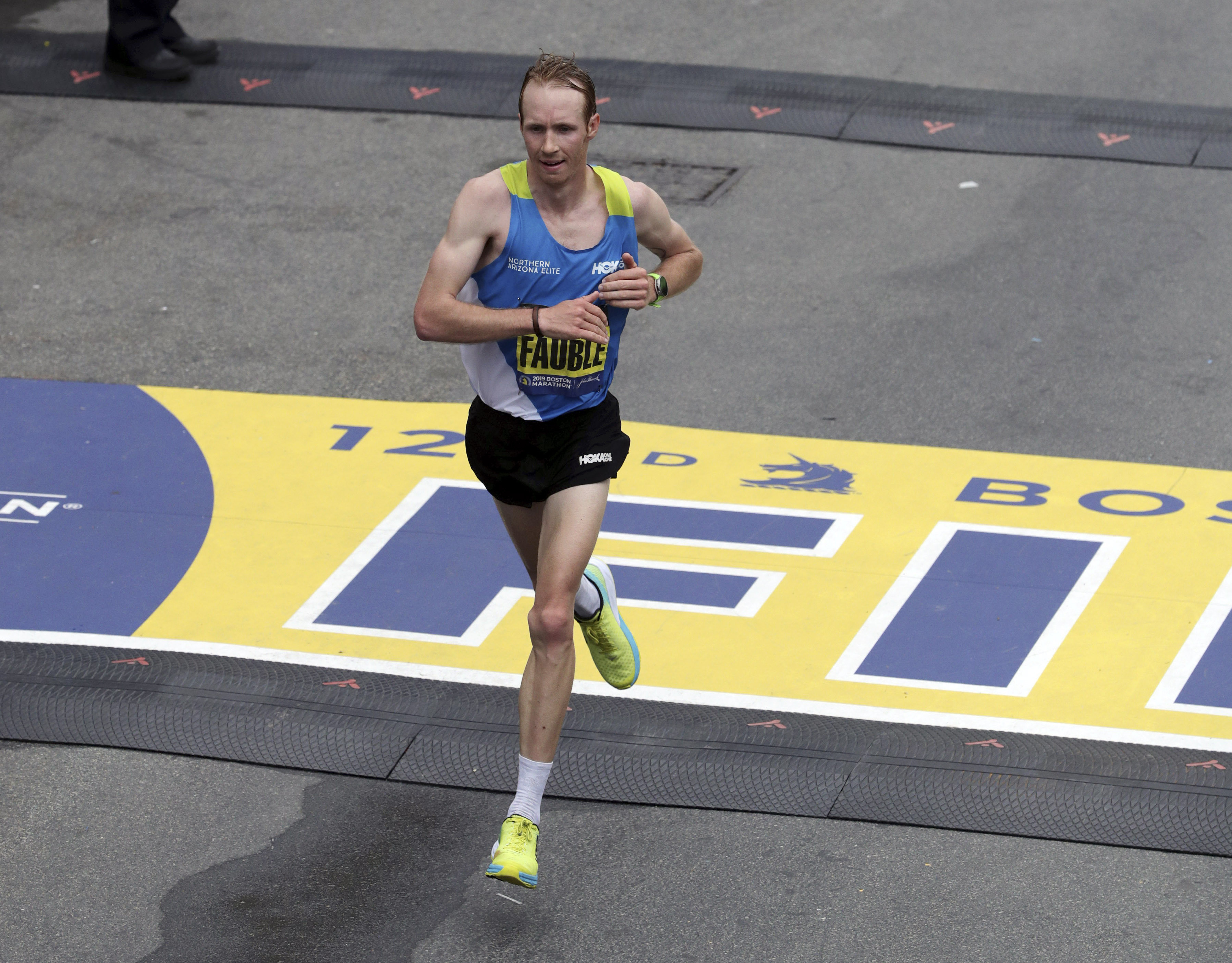 “Scott’s success surprises nobody,” Portland men’s cross country and track & field head coach Rob Conner said in a press release. “He was always the hardest working guy on our team and he has taken it to a new level as a professional. We are extremely excited for him and proud of his accomplishments.”

Is this maybe the beginnings of American men moving up in the rankings?