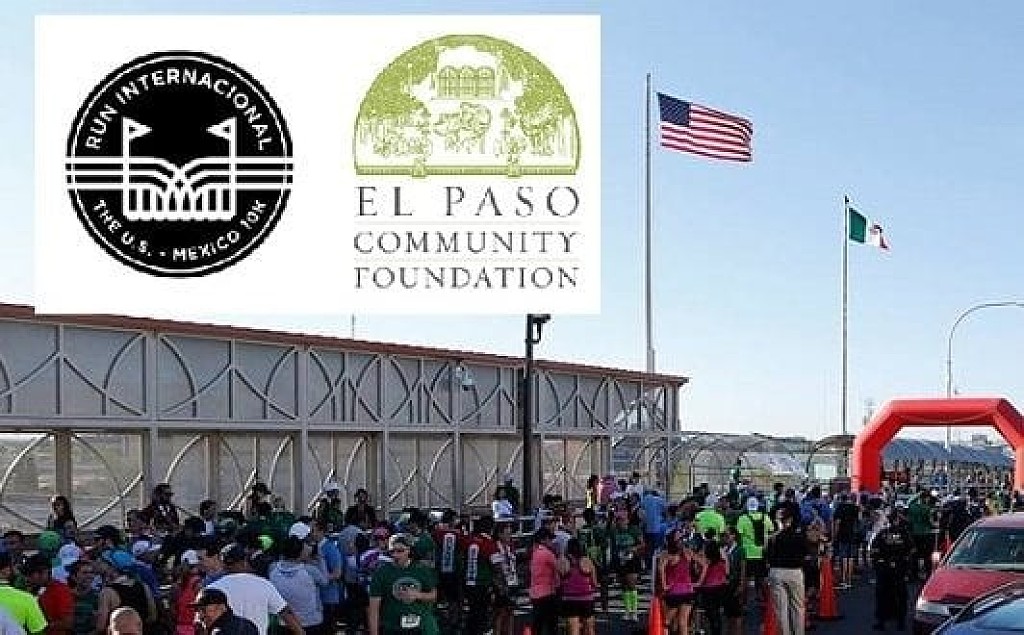 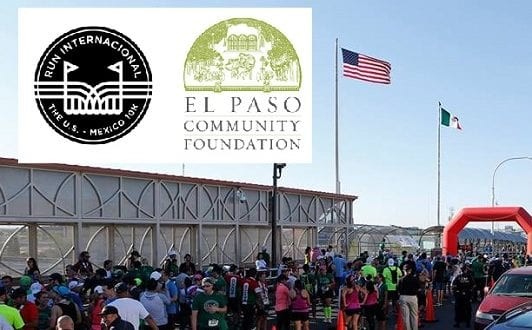 The Run Internacional - The U.S. - México 10K, canceled due to the caravan's expected arrival

The Run Internacional - The U.S. - México 10K, has been canceled due to the caravan's expected arrival. The popular race begins in El Paso and ends in Ciudad Juárez and is showcased as a symbol of binational unity. U.S. Customs and Border Protection (CBP) always has been very supportive of this binational event and is a critical stakeholder in making this happen. You may have heard that a caravan of Central American people is on its way to the U.S.-Mexico border. Based on the need of resources, CBP has requested we postpone this year’s race to a later date in the next few weeks. A new date will be announced soon.  (10/30/2018) ⚡AMP