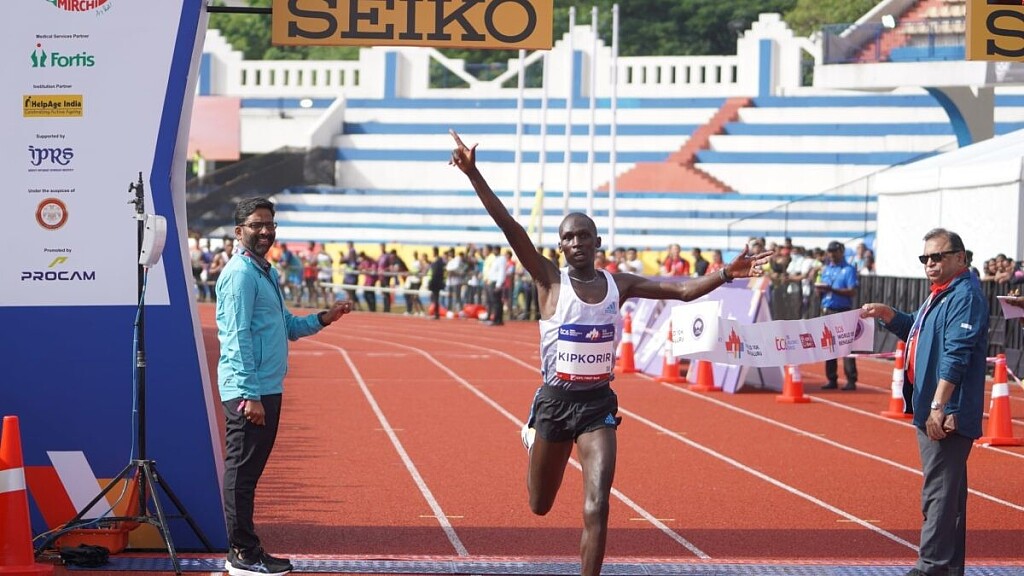 The Rome Diamond League did not disappoint, with several meet records shattered

The Rome Diamond League did not disappoint on Thursday afternoon. Several meet records were smashed, including Eliud Kipchoge’s 5,000m meet record of 12:46.53–by his compatriot, Nicholas Kimeli,who clocked a world-leading time of 12:46.33.

Kimeli’s time was the seventh-fastest ever over 5,000m, and only six seconds behind the Kenyan national record held by Daniel Komen  at 12:39.74. 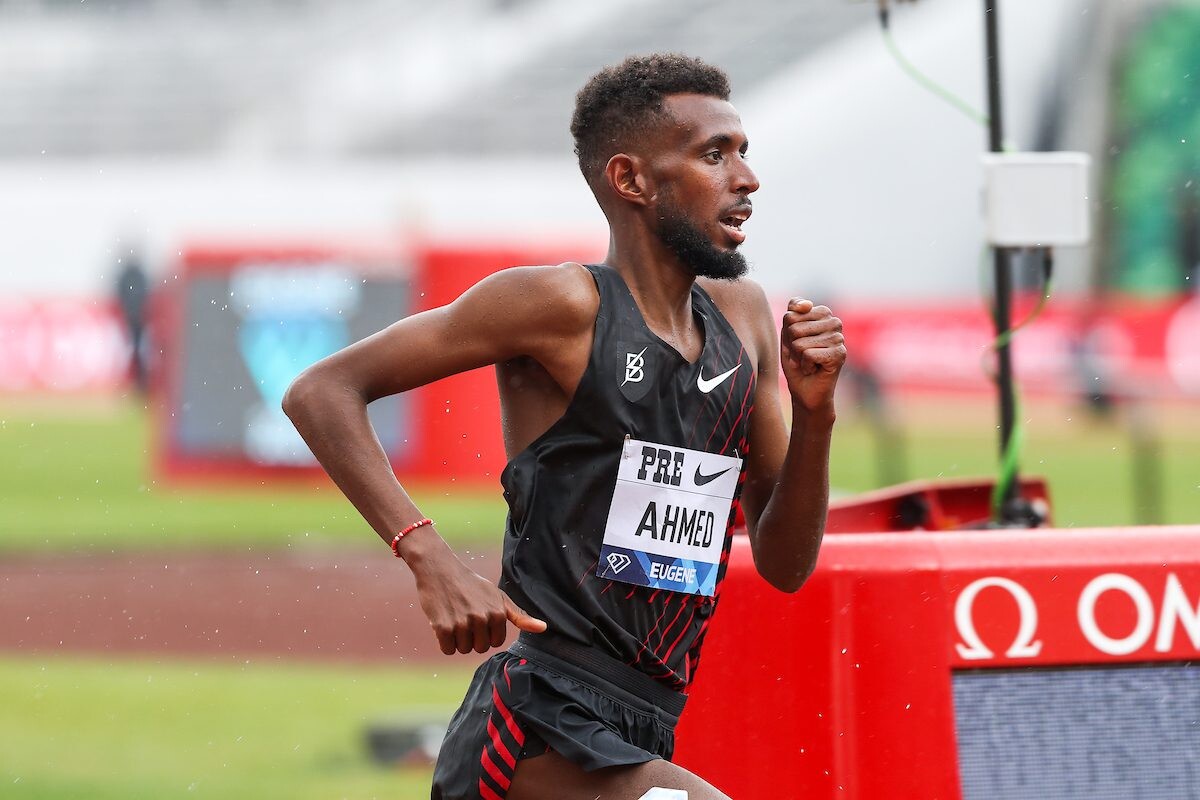 The 23-year-old Kenyan came into the race in great form, winning the TCS World 10K in Bengaluru, India, in mid-May in course record time and setting a Kenyan national record over 5K on the roads in April (12:55).

The men’s 5,000m was speedy from the start, with the pace set for 2:35/km at the front. Yomif Kejelcha of Ethiopia led the race until one lap to go, when Kimeli and his Kenyan compatriot, Jacob Krop, took over the race with 300m to go. Krop and Kimeli battled over the final 200m until Kimeli put a gap on Krop with less than 100m to go, setting a new personal best, meet record and world lead over 5,000m. Krop finished second in a personal best time of 12:46.79, while Canada’s Mohammed Ahmed (second photo) ran a season’s best time of 12:55.88 to finish fifth.

In the women’s 800m, Athing Mu made a statement, winning the race in a world-leading time of 1:57.01. Mu sat on the heels of the pacer for the first 400m, coming around in 56-high. Once the pacer fell off, the 20-year-old American phenom took over, winning the race by almost two seconds.