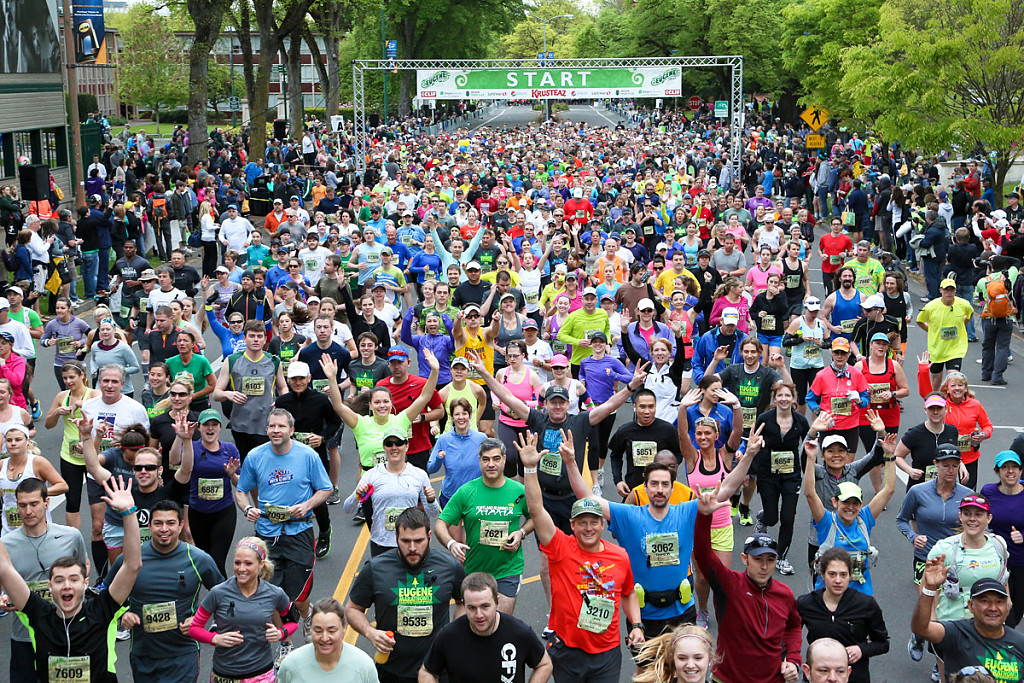 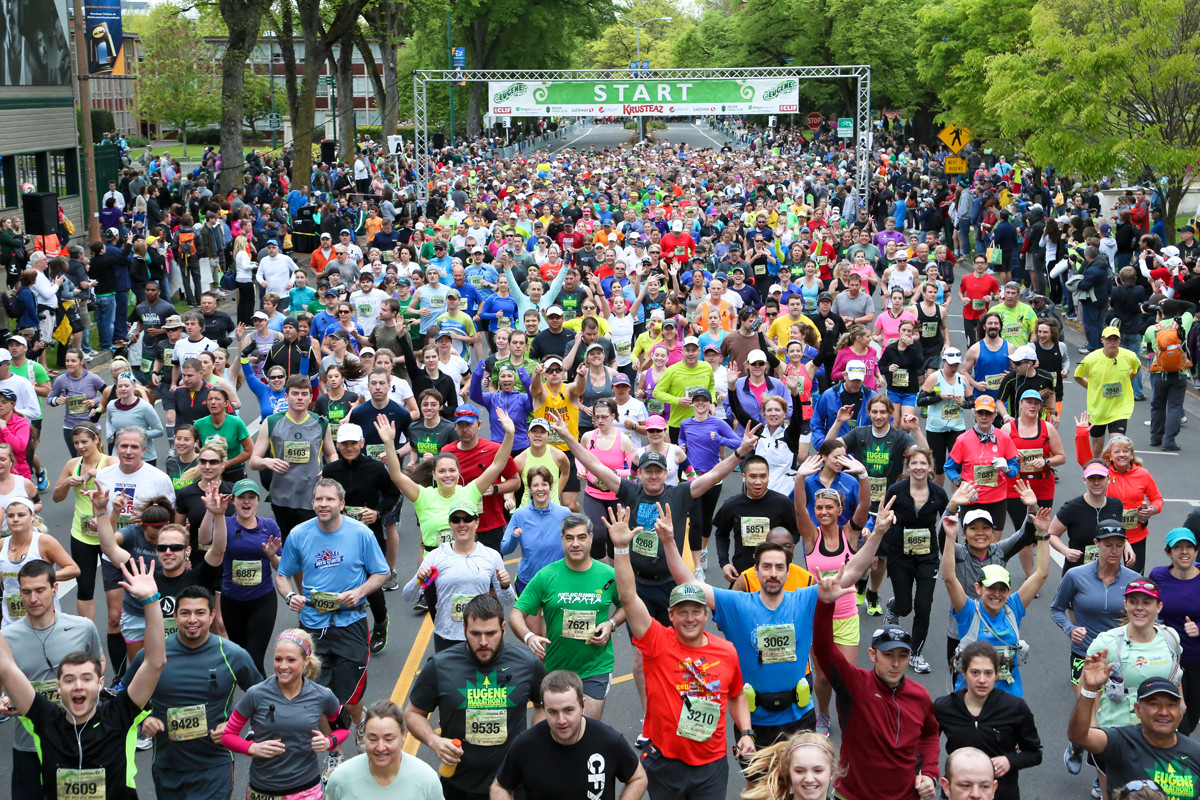 The Eugene Marathon is changing it´s course for 2019

The Eugene Marathon is changing course for 2019, with a new route, a new finish line and a new stadium experience. Registration opened Wednesday for the 13th annual race scheduled for Sunday, April 28, 2019 with race organizers unveiling necessary changes to its long-established course because of the renovation of Hayward Field, which had been the location of the start and finish line. Now the marathon and half-marathon will start just outside Autzen Stadium on Leo Harris Parkway, and end inside the stadium with the finish at the 50-yard line. “Once Hayward was gone, our dream course was Autzen,” race director Richard Maher said. “We didn’t want it anywhere else.” Of course, moving the start and finish to the other side of the Willamette River forced some reshaping of the 26.2-mile marathon course and the 13.1-mile half-marathon course. The race will now go from Autzen to the Ferry Street Bridge, crossing in the northbound lanes into downtown where it will weave from Seventh Avenue to Eighth Avenue before heading south on Willamette Street to 13th Avenue and east to Agate Street where it will pick up its former pattern to south Eugene and back. The early portion of the race through downtown is a highlight for race organizers, who envision sidewalks lined with spectators on race morning. It also means closing down some streets typically busy with traffic, though maybe not so much on an early Sunday morning. “A marathon is going to be disruptive to a community; hopefully it’s a good disruption,” assistant race director Ian Dobson said. “When you look at that course, it’s really designed with two things in mind: It’s going to be cool for runners and also, it doesn’t land lock big chunks of the community. (08/16/2018) ⚡AMP