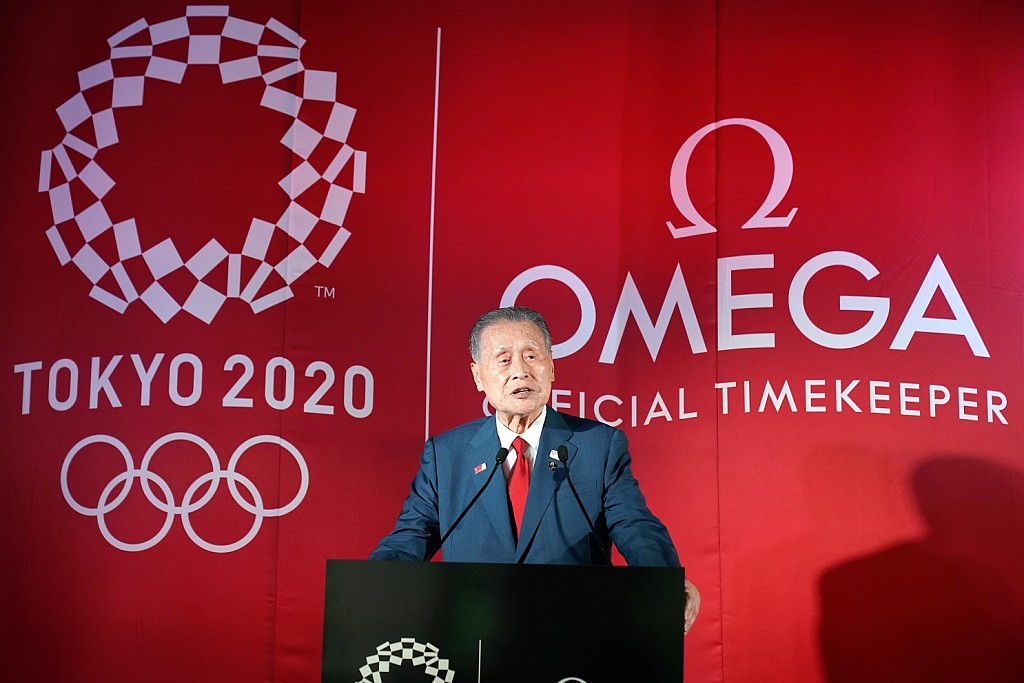 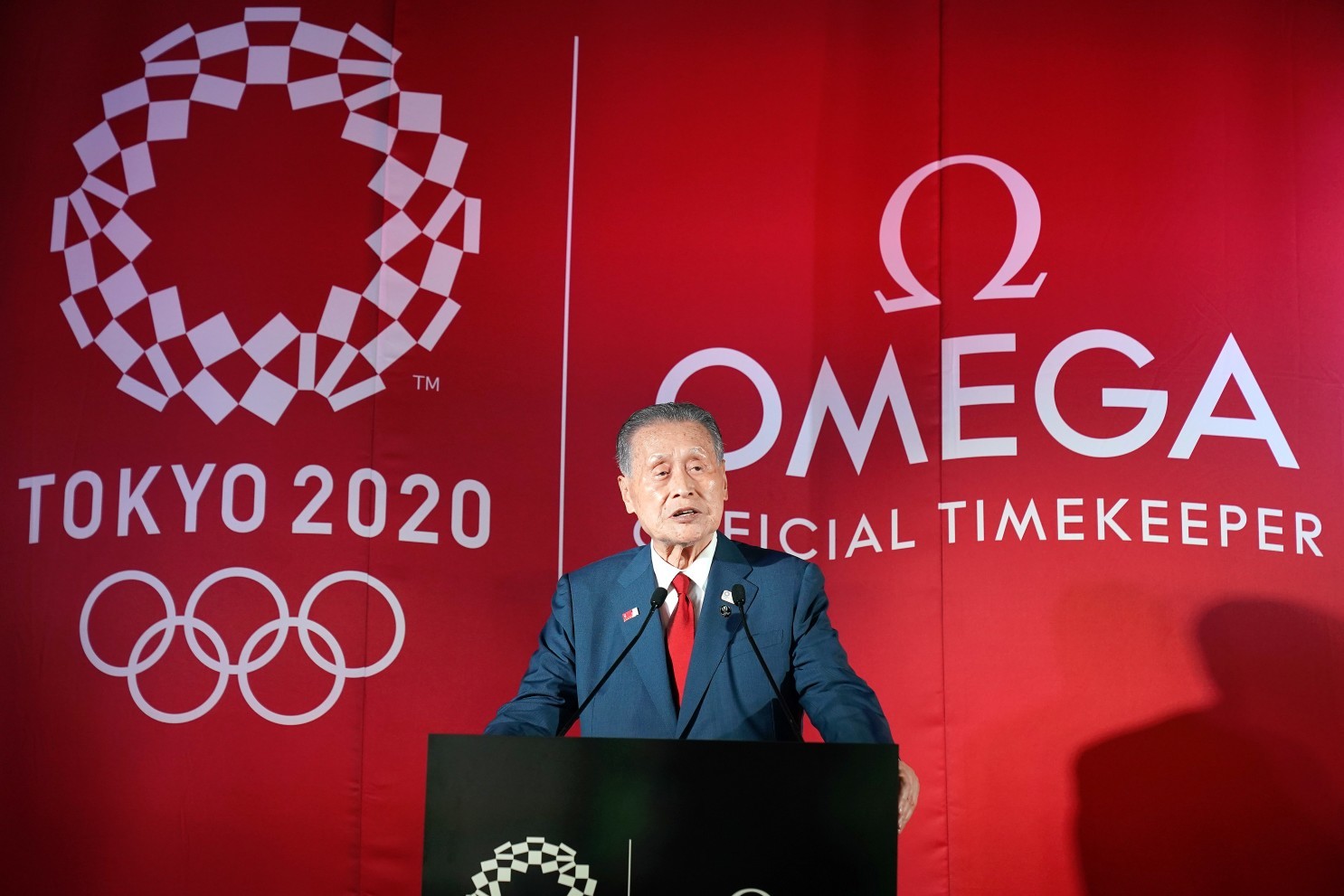 The course due to be used for the marathon discipline at the Tokyo 2020 Olympic Games is set to be officially measured later this year.

As part of preparations for the rescheduled Olympics, now due to take place from July 23 to August 8 2021, the marathon course in Sapporo is set to be officially measured and certified later in 2020, as reported by Japan Running News. 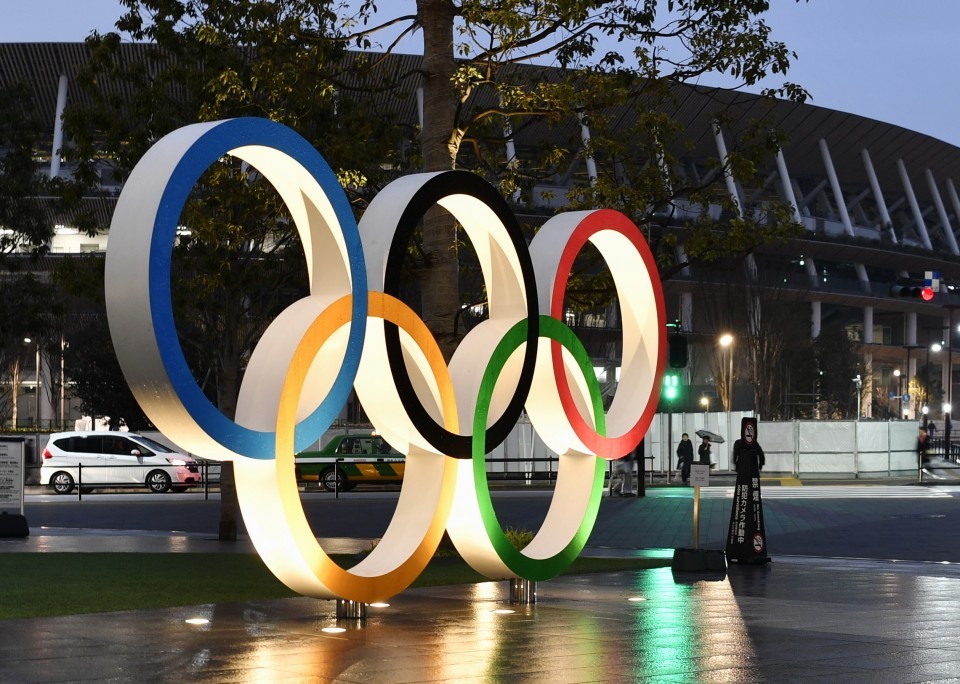 Organisers are planning to stage a test event on the course at some point in 2021, most likely between March and May.

"Whether it will be a half or full marathon is still a topic for discussion," said Tokyo 2020 chief executive Yoshiro Mori. 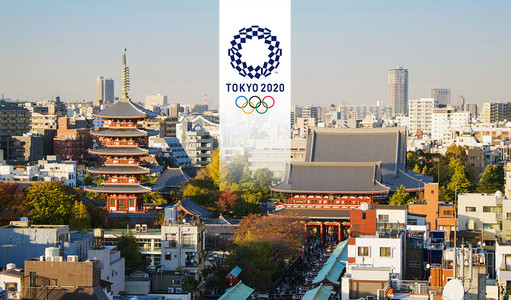 The course at Odori Park in Sapporo is set to stage the women's marathon on the penultimate day of the Games, Saturday August 7, with the event starting at 7am JST to avoid likely hot weather during the middle of the day.

The men's marathon takes place on the course the following day, Sunday August 8, again starting at 7am JST, with the victory ceremony for this discipline set to take place as part of the Closing Ceremony for the Games.