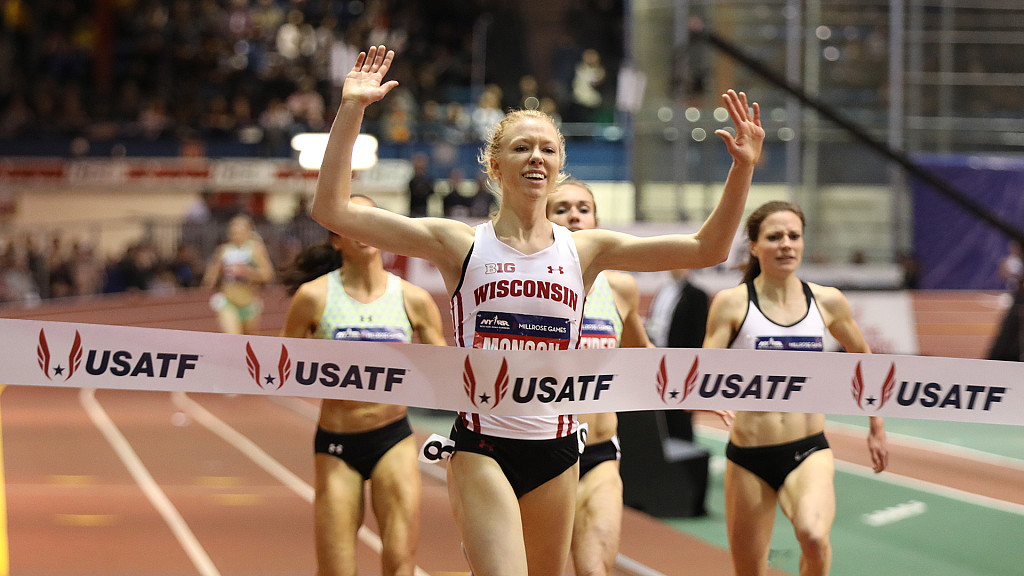 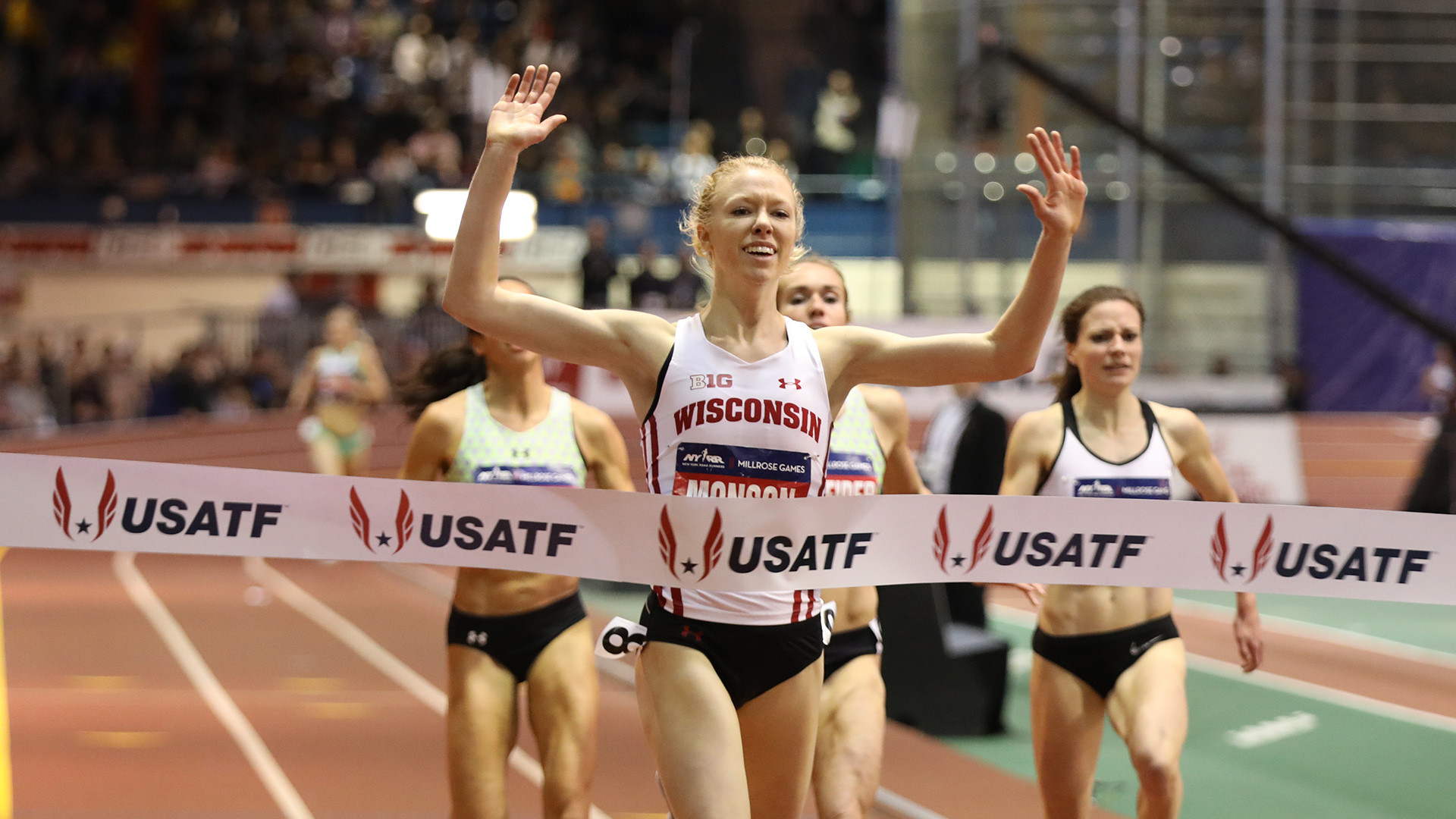 The 113th NYRR Millrose Games are scheduled for Saturday, February 8th, and the distance action will be highlighted by a pair of 3,000-meter races featuring both the men’s and women’s 2019 NCAA cross country champions competing against Olympians.

“I’m looking forward to returning to NYC and competing in the Millrose Games,” Monson said. “I totally enjoyed the whole experience last year and winning the 3k was very special. I guess I will not be the unknown collegiate athlete in the race like last year, but that makes my second appearance at the Millrose Games exciting and something to look forward to.” 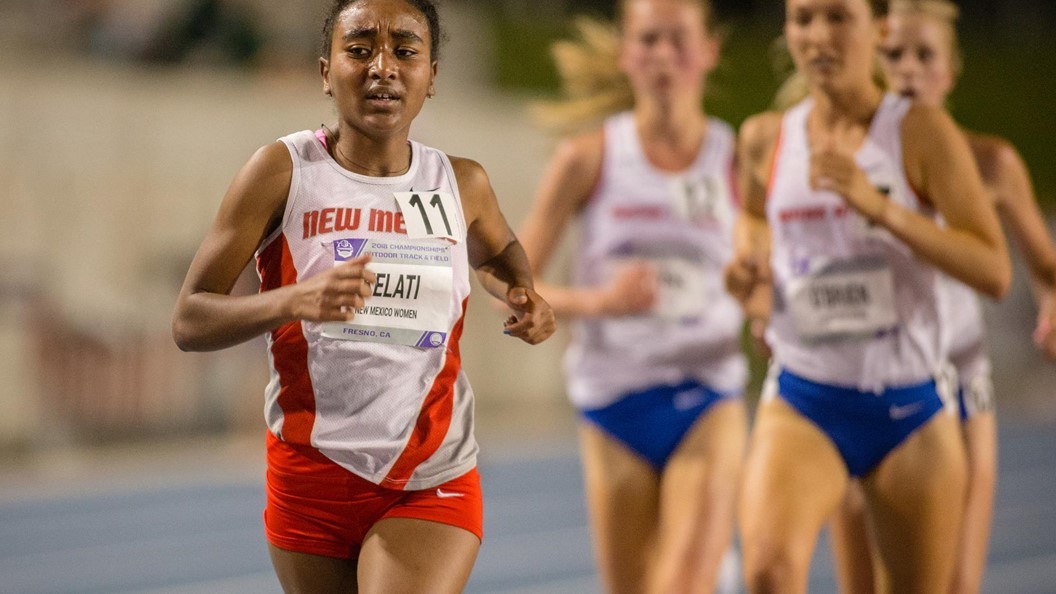 The historic NYRR Millrose Games, taking place at The Armory’s New Balance Track & Field Center, will feature dozens of Olympians and world championship contenders as they prepare for the 2020 Tokyo Olympics next summer. 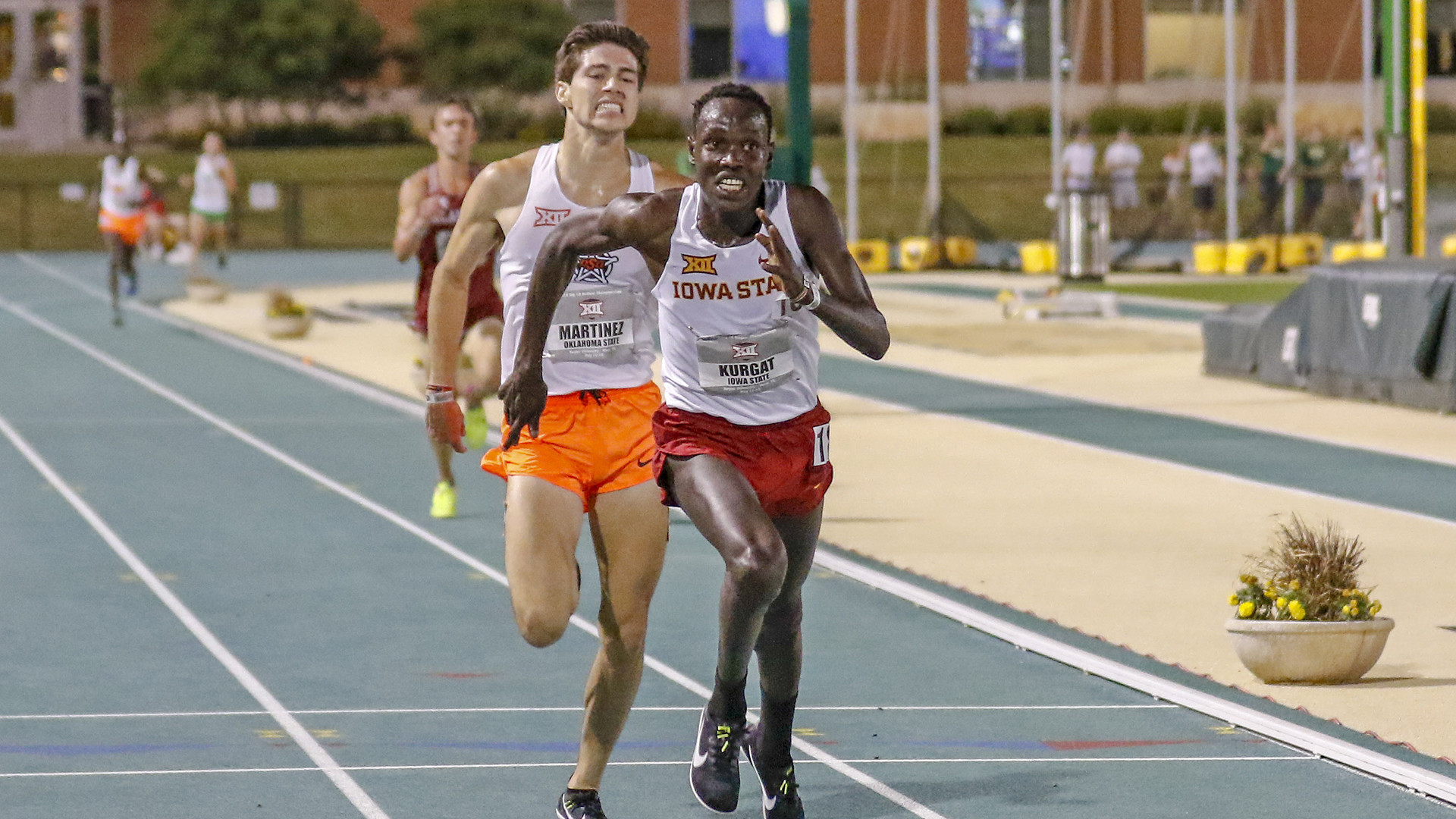 The women’s race figures to be a thrilling battle between Kelati and Monson, the two women who have distinguished themselves as the best distance runners in the NCAA.

The two runners have faced off nine times since September 2018, with Kelati holding a narrow 5-4 advantage over her rival. At the 2019 Millrose Games, it was Monson kicking to the win in a time of 8:45.97, with Kelati finishing sixth. However, in their most recent meeting at the NCAA Championships in Louisville, Ky., Kelati broke away from Monson and the field early, winning the 6,000m race in 19:47.5, and defeating the runner-up Monson by 10 seconds.

Kurgat of Iowa State comes in off the momentum of his victory at NCAAs, covering the 10,000-meter course in 30:32.7 to complete an undefeated cross country season. However, the favorite in the race figures to be Tanui, a four-time global medalist for Kenya. Tanui earned silver in the 10,000m at the Rio Olympics just behind Mo Farah, and owns three bronze medals over the same distance from the 2013, 2015, and 2017 World Championships. Tanui will look to use Millrose as a stepping stone for yet another medal in Tokyo.

Other contenders to look out for include NCAA runner-up Joe Klecker of the University of Colorado, US Olympian Hassan Mead and former NCAA champion Justyn Knight of Canada. Knight, who has made two World Championship finals in the 5,000m, finished second at Millrose in 2018.

More athletes and fields will be announced for the NYRR Millrose Games in the coming weeks. Already announced is a thrilling shot put duel between Ryan Crouser and Joe Kovacs, as well as world record-holder Keni Harrison opening her season in the 60m hurdles.