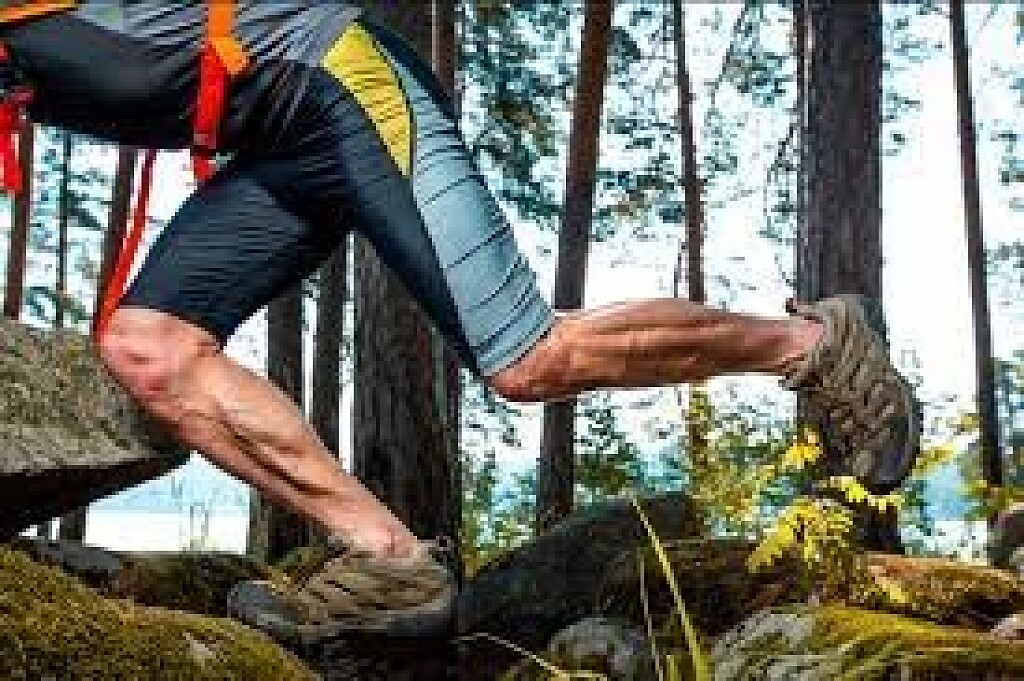 Good news for anyone getting back into an exercise routine this year: new research shows your muscle memory will help you get back into shape faster. The report, published by the American Physiology Association, found that prior muscle training can accelerate muscle growth and response to exercise, even after an extended layoff.

Over the last two years, a lot of Canadians have struggled to find the motivation to exercise. With the closing and re-opening of gyms and canceled or postponed races, training with any kind of consistency has been a challenge. For this reason, many Canadians, whether they’re a runner or not, have gotten off track with their training or fitness goals. 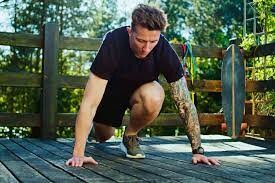 The good news is, even if you haven’t exercised in many months, your muscles still remember how to do it, and will bounce back much quicker thanks to “muscle memory.” But that’s not all — even if you’re starting a new exercise routine for the first time as an adult, you can still form muscle memory that will last for months and years to come.

Researchers at the University of Arkansas progressively trained mice on weighted wheels for eight weeks, then took them off the wheels for 12 weeks to “detrain” them. They followed this with an additional four weeks of training, alongside another group of previously untrained mice. Throughout the entire experiment, the scientists collected muscle biopsies of the mice’s muscles to look at them under a microscope. 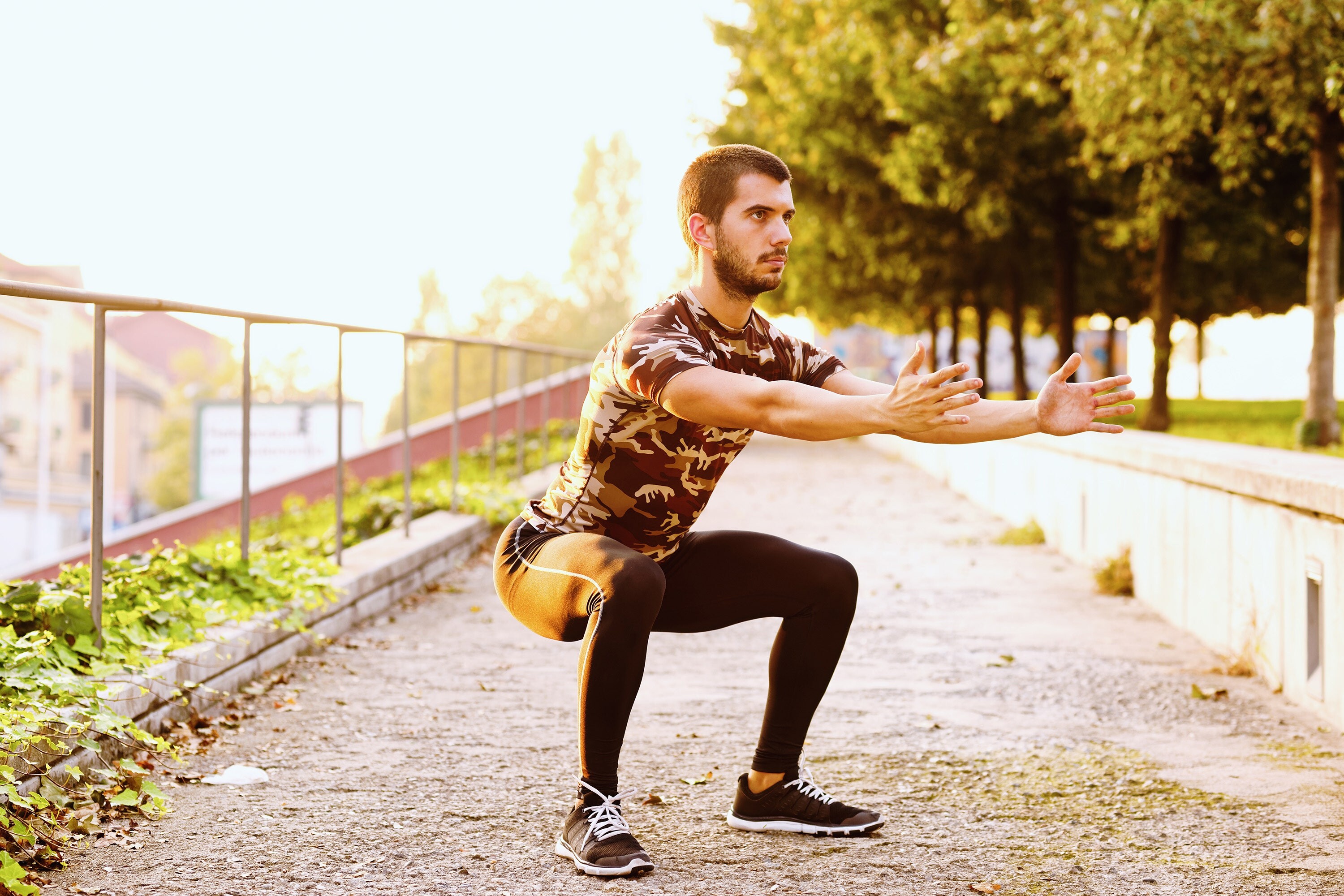 In the final, four-week training phase, the previously-trained mice saw much faster gains in muscle growth after retraining compared to the control group of untrained mice. Why? When the researchers analyzed the mice’s muscles, they found specific epigenetic changes to DNA methylation that persisted, even after a long period of detraining. In other words, exercise changed their muscles at the epigenetic level, which means it changes the way a cell responds to stimuli, without altering the genetic code.

Eight weeks of training and 12 weeks off may not sound like much to you, but that’s actually about 10 per cent of a mouse’s lifespan. When you equate that to a human lifespan, those weeks turn into years. Of course, people are different than mice, and more studies need to be done to understand how exercise affects your muscles at the epigenetic level.

“Understanding the cues that enhance muscle adaptability, specifically those at the epigenetic level, has consequences for healthy gymgoers and athletes, as well as populations susceptible to muscle dysfunction, such as those forced into inactivity as well as aged individuals,” says Kevin Murach, an assistant professor in the Department of Health, Human Performance, and Recreation in an interview.

It’s also worth noting that the mice in the study were all adults, but they still managed to add muscle mass and improve their fitness, even though they were starting the exercise routine “later in life.” The takeaway? You can improve your fitness at any age, and even if you’re not a young person anymore, your muscles can still build up a memory that will stay with them for years to come.

There is still a lot to be learned about how exercise affects muscles at the cellular level, but this research is encouraging for anyone who’s experienced a long layoff during the pandemic. As Murach says, “it’s better to have worked out and lost muscle, than to have not worked out at all.”