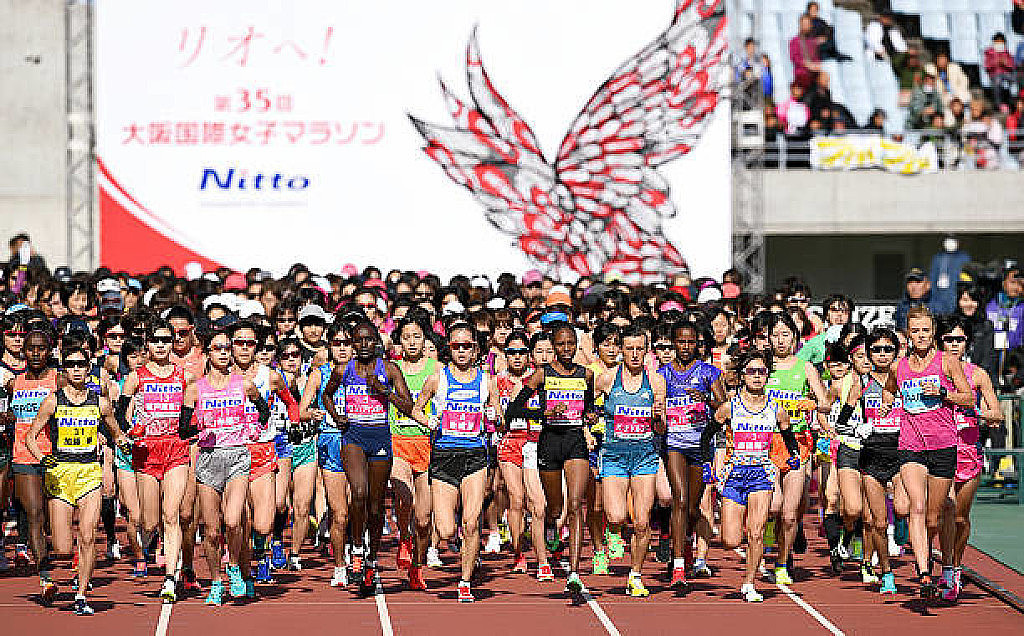 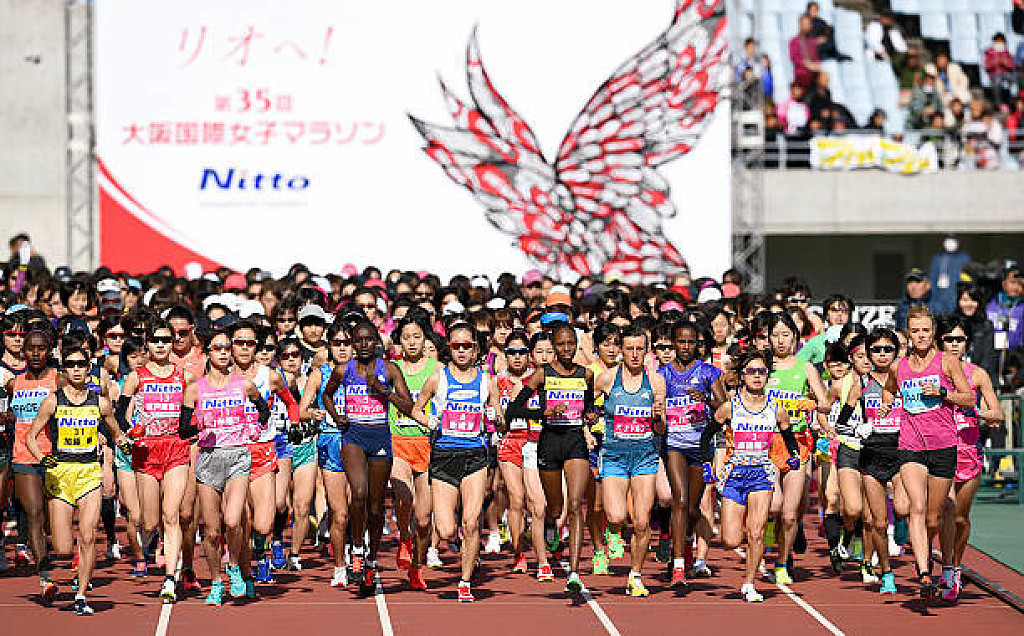 2016 winner Kayoko Fukushi, who will be running her first marathon since the Rio Olympics, and the duo of Tomomi Tanaka and Rei Ohara, who went head-to-end until the final meters of the 2016 Nagoya Women's Marathon are running too.

Ohara is already in for the MGC Race (Marathon Grand Championship), but the rest of the home crowd will have to be under 2:28:00 if among the top three Japanese women and under 2:27:00 if in the next three.

Hanae Tanaka has a slightly easier route, only needing to clear 2:28:20 to get in via the two-race sub-2:28:00 average the same way Ohara did in Berlin this year. With only eight women qualified so far versus twenty-one men hopes are high for a few more to join the list and bring the women's numbers up at least half the men's. Highest potential among the first-timers is Natsuki Omori, a team mate of last year's winner Matsuda. 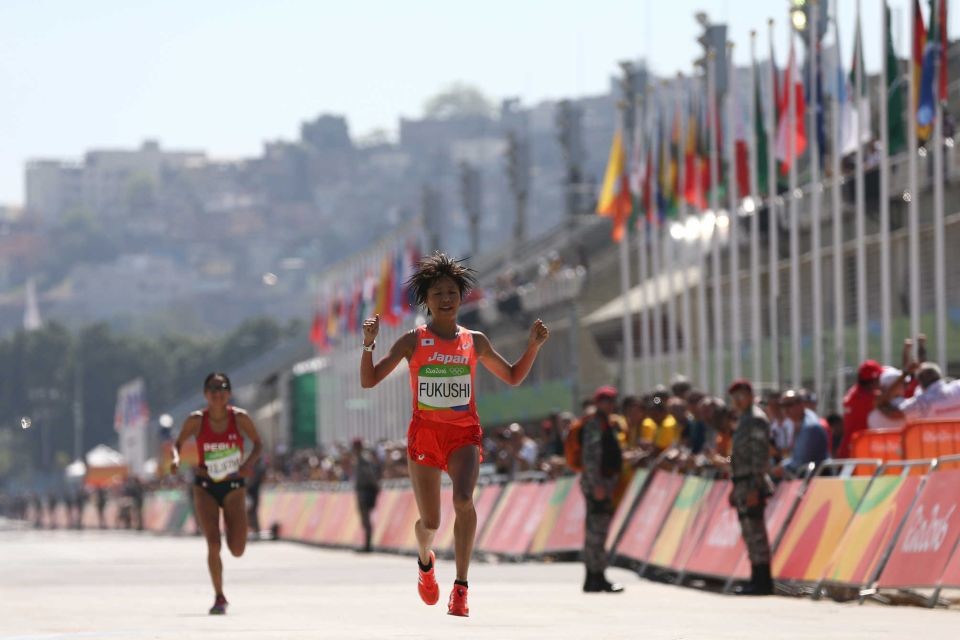 Ethiopian Sutume Asefa Kebede has the best relatively recent time among the internationals in the field with a 2:24:00 in Dubai 2016, but the probably favorite to push the front end of the race is 2018 Prague Marathon winner Bornes Chepkirui of Kenya with a 2:24:19 best from her Prague victory. Three other Africans are positioned at the 2:26 to 2:27 level, perfect to help pace the Japanese women along to MGC marks. Look for more coverage closer to race date.