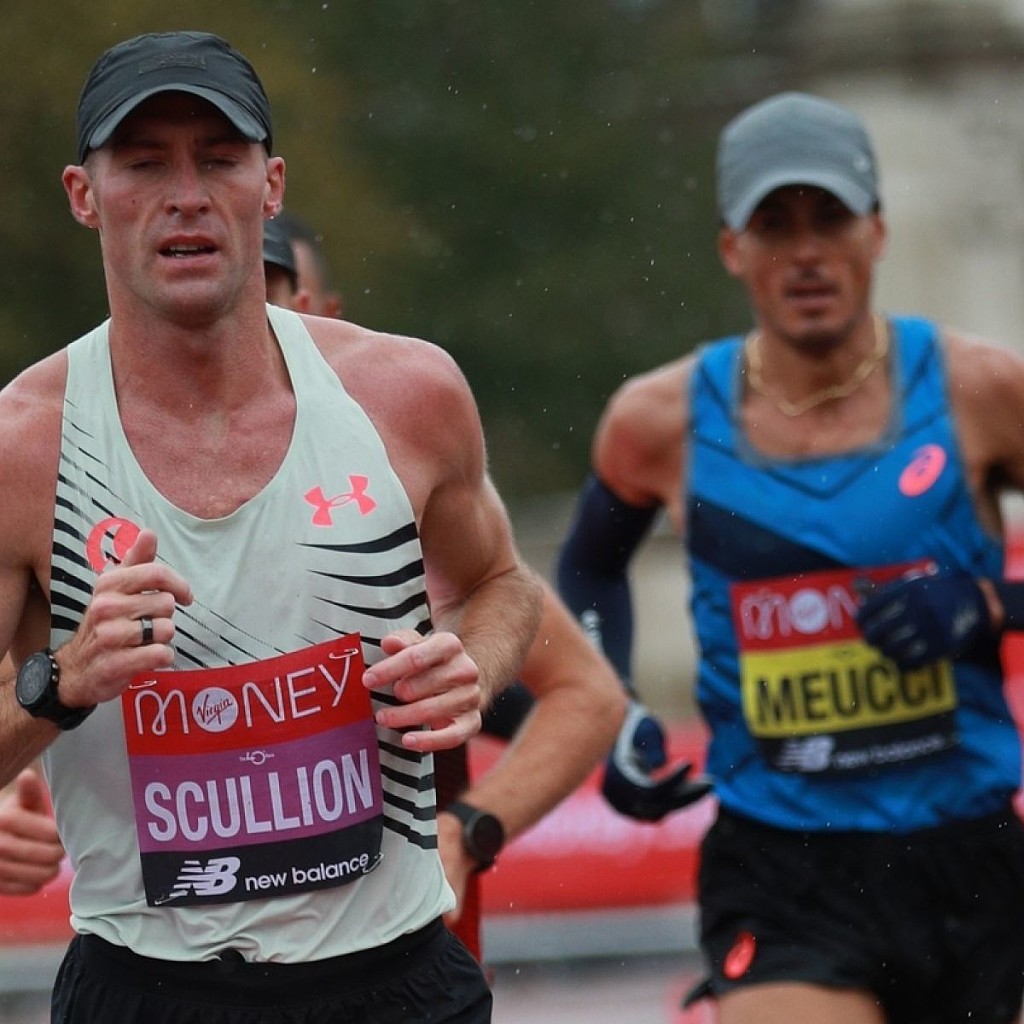 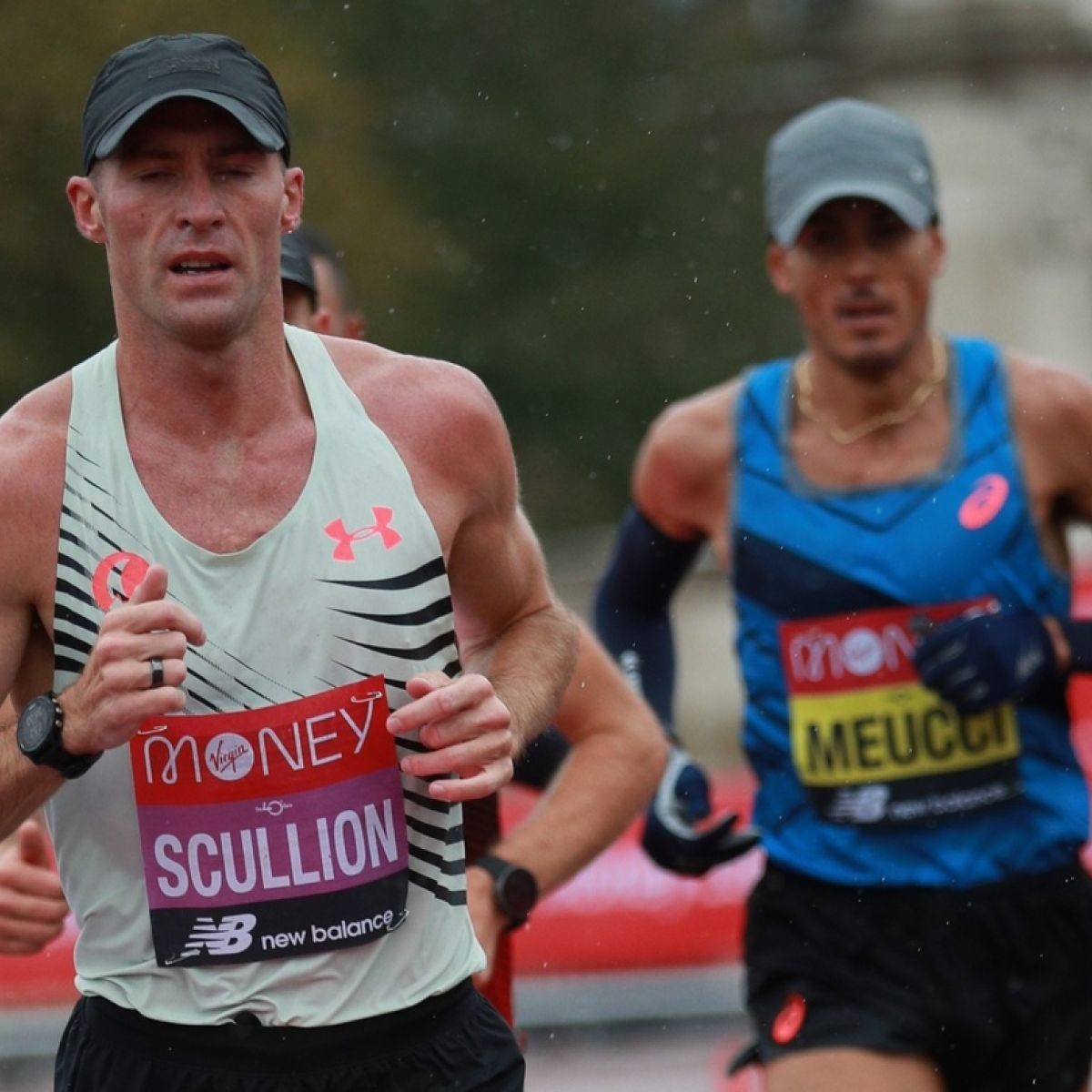 An Irish record for Stephen Scullion, an unexpected defeat for pre-race favorite Eliud Kipchoge and business as usual for Brigid Kosgei were just some of the talking points from yesterday’s very unusual London Marathon.

Run over 19 and a bit laps of St James Park, an autumn date and no spectators all marked out the 40th edition of the event as very different to the norm. 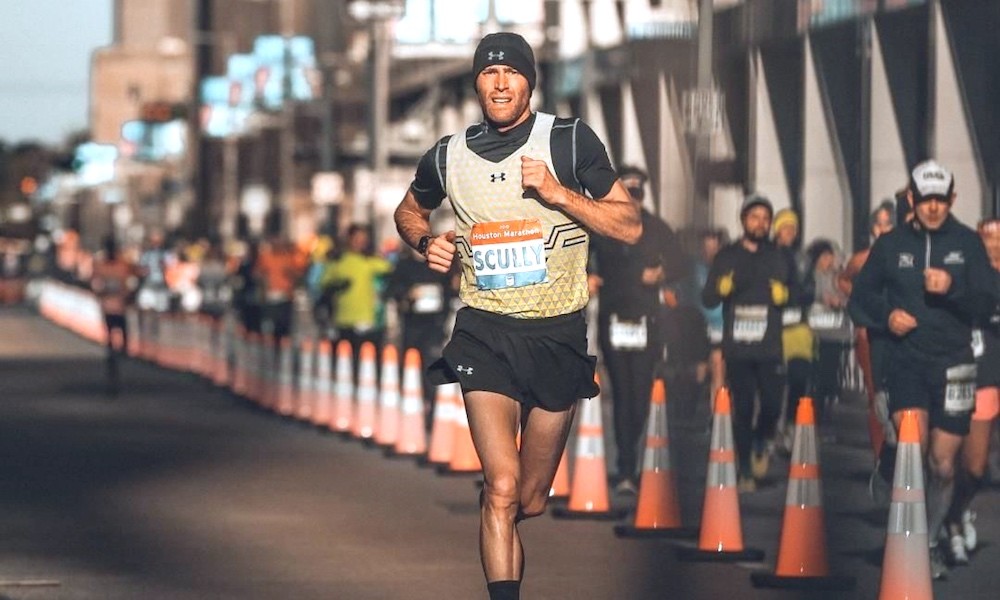 One aspect not to change was the unpredictable nature of marathon racing.

Things have been going swimmingly for Scullion over the past 12 months, apart from the occasional retirement. 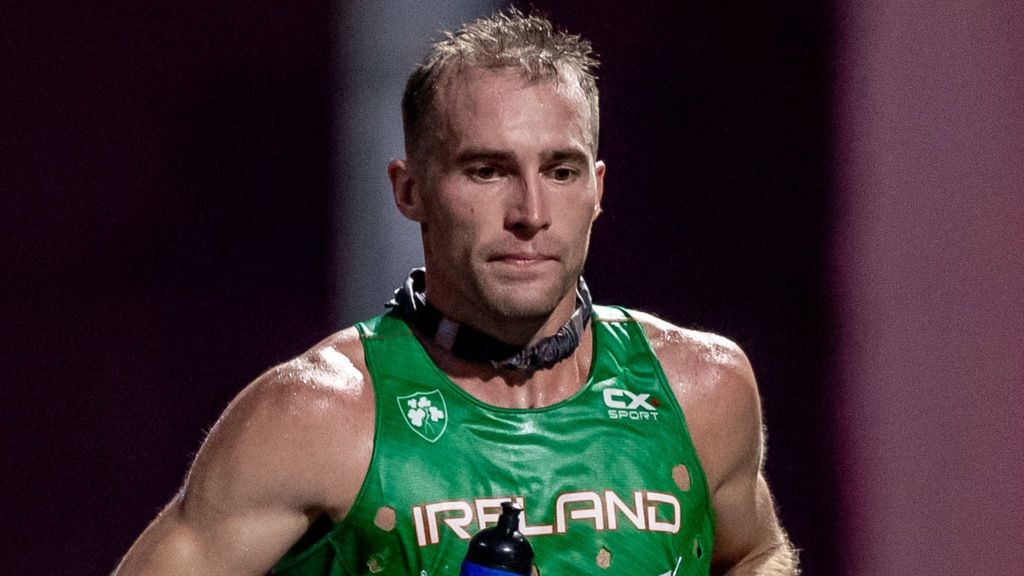 A runner-up spot and Irish title at last year’s Dublin Marathon were followed by a fifth place in the Houston Marathon last January.

That qualified him for the Olympics because it was a gold standard marathon, although his time was outside the 2:11:30 qualifying standard.

As much affected by the lockdown as everyone else, the 31-year-old Belfast man set the athletics world talking with a Northern Ireland half-marathon record in Larne last month.

But surely only a few expected him to become arguably the fastest Irishman of all time with a 2:09:49 clocking for 11th in yesterday’s race.

Scullion put down a marker from early on, moving away from a group, consisting largely of British runners chasing the Olympic qualifying time and paced by Sir Mo Farah.

Instead, he ran in a small group of three, equidistant between the lead pack and Mo’s gang, for most of the way.

Whilst many faded in the rainy conditions, the Clonliffe Harrier stayed strong to complete his best-ever performance over the 26.2 mile distance.

Whilst Scullion’s time clearly displaces Kevin Seaward (2:10:09) as NI record-holder, it also eclipses John Treacy’s 2:09:56, set when winning the silver medal at the LA Olympics, as the national record.