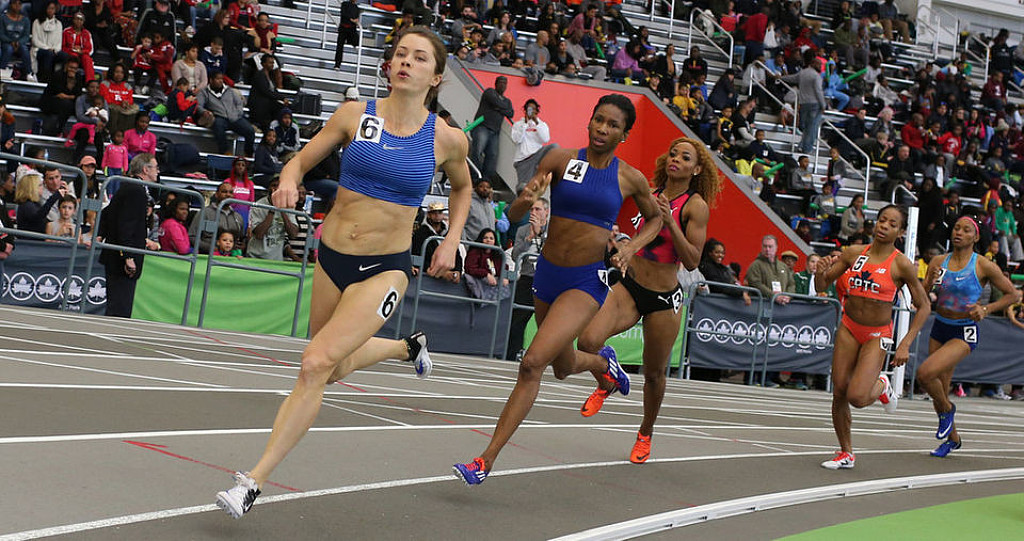 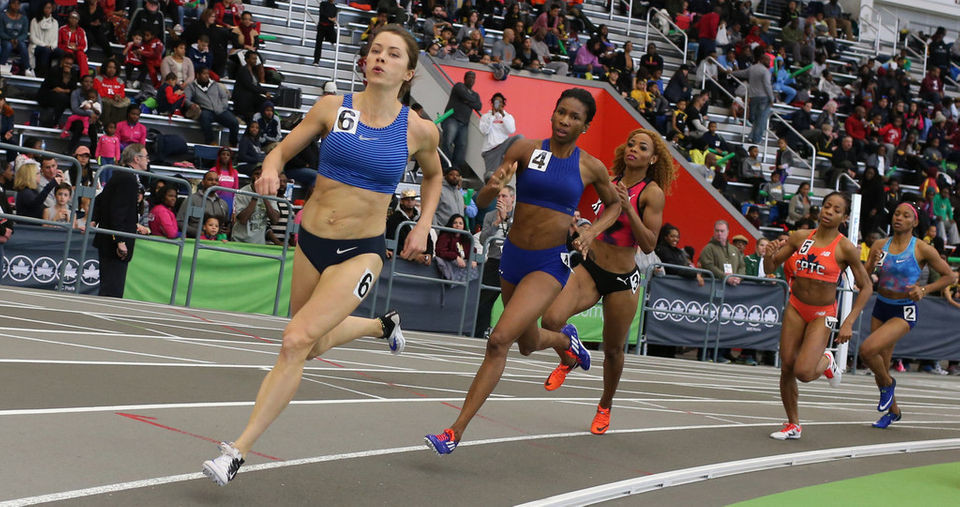 Roughly four years ago, Olga Kosichenko’s role in the world of track and field was driving her sons, Jordan and Jayden, to practice with a youth club.

This weekend, the 31-year-old who is a virtual unknown outside of Staten Island save for a few track diehards, will compete in the 600 meters in a star-studded field at the Toyota USATF Indoor Championship at the Ocean Breeze Athletic Complex.

A series of stunning performances paved Kosichenko’s way to the starting line. She’ll race in the heats Saturday and, if she qualifies, would run in the final Sunday afternoon.

A raw talent with limited track experience, Kosichenko qualified for the national meet with a 1 minute, 29.22-clocking over 600 meters at the Wagner College Shootout in December at Ocean Breeze. 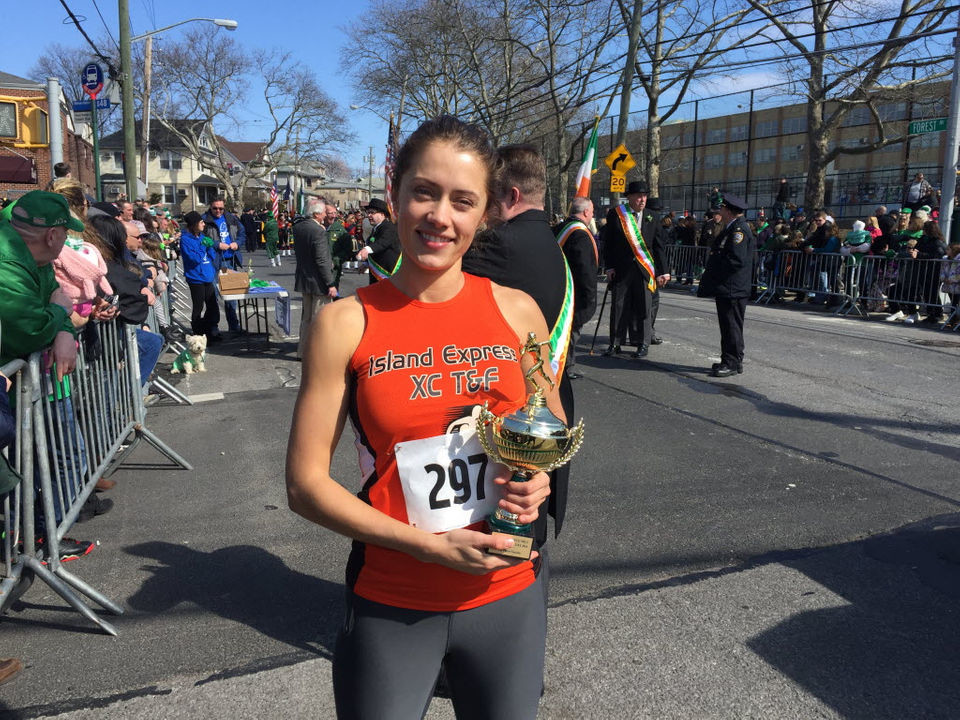 Kosichenko spent her early years in a small village on the outskirts of Kostroma, Russia, a city 180 miles northeast of Moscow. Her family emigrated to America two decades ago, but she never competed in sports while in high school.

Track and field entered her life when the full-time visiting nurse began taking her sons to track practice. Rather than watch practice, she began to jog on the side, and was hooked.

Her competition this weekend is scheduled to include Pan-American gold medalist Olivia Baker, four-time NCAA champion Raevyn Rogers, and Chrishuna Williams, the holder of a World Relays championship gold.