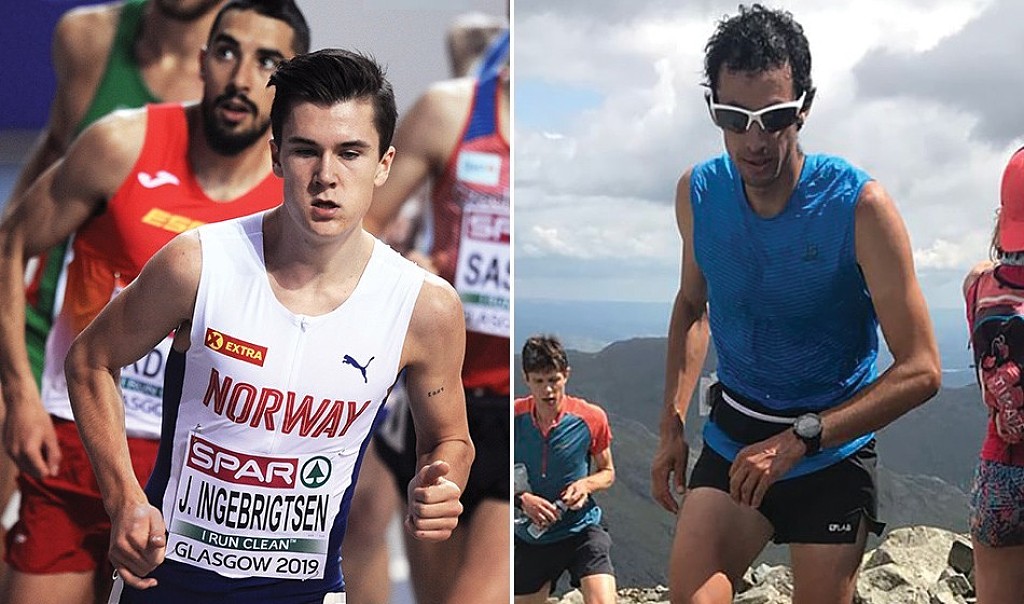 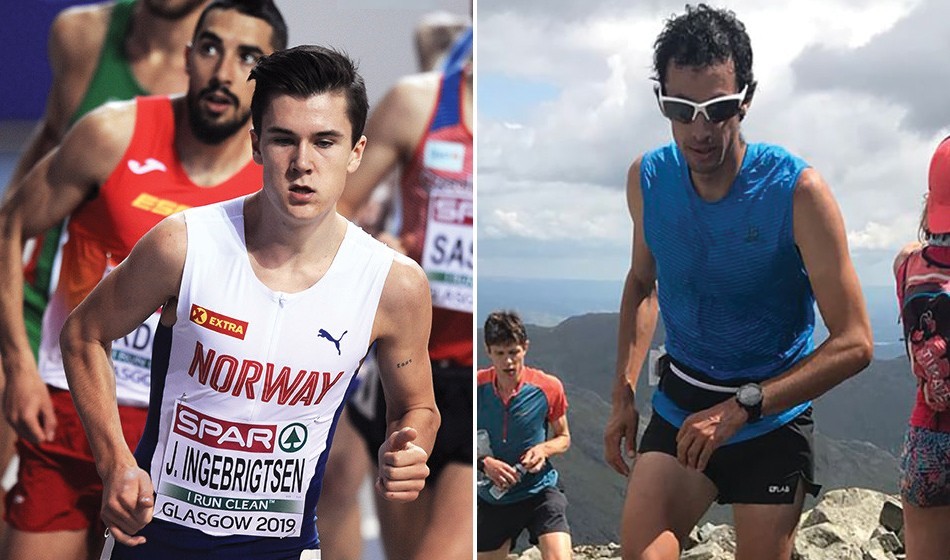 Spanish ultrarunner Kilian Jornet made his 10K debut on Saturday at the Hytteplanmila, a road race in Norway that attracts a number of fast runners, including Jakob and Filip Ingebrigtsen. Jornet eked under 30 minutes with an impressive 29:59, while Filip finished in sixth place in 29:03. Jakob ran a shocking 35:05, although he was reportedly on pacing duty for his brother, which explains his surprisingly pedestrian result. 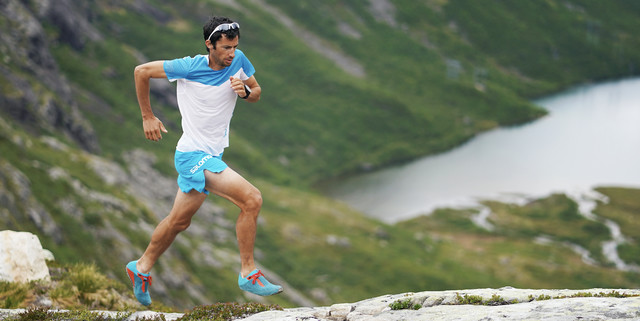 Before the Hytteplanmila, Jornet posted on Instagram to write a bit about his goals for the race. “It will be my first race on a flat surface, something that only two years ago I thought (and said) I would never do because I found running on the flat so boring,” he wrote. After making a few adjustments to his training, though, Jornet said he decided to give road racing a try. Unfortunately, he began to feel pain in his calf two weeks before the race, and he ended up taking it easy moving forward until race day.

“As a novice my expectations aren’t big,” he continued. “I would be really happy if I’m able to grab a few seconds to what is my ‘training PB,’ so to run around 29:30.” He fell short of this goal, although he still managed to run a sub-30 result for his first official 10K PB. Had he been healthy for the entire build to the race, he probably could have hit the 29:30 mark. Just a couple of months ago, he ran a 10K in 29:42, and that was immediately after running an all-out vertical kilometre for a challenge he calls the VK10K. If he can run that quickly after punishing his legs for 1,000m of climbing, he’s certainly capable of shaving at least 12 seconds off that time when he’s fresh and healthy. Hopefully he’ll give road racing another shot soon when he’s fully recovered so we can see what he can do. 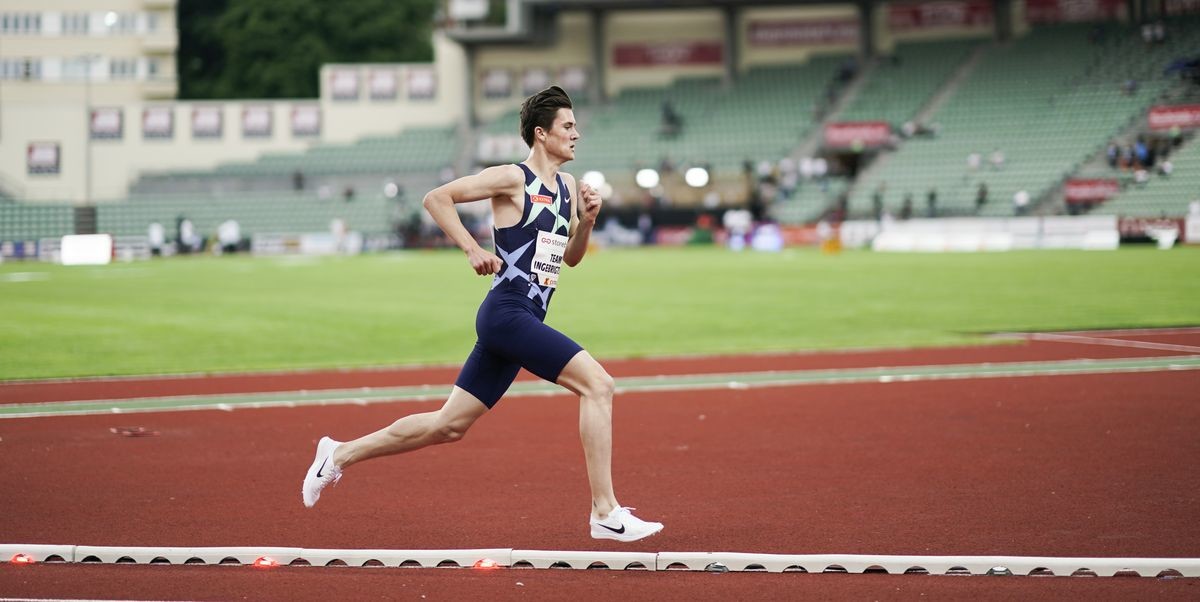 Going into the race, we had hoped to see a Jakob-Jornet showdown. We didn’t really expect Jornet to keep up with the young Norwegian, but it would have been fun to see how one of the world’s best ultrarunners fared against one of the top track athletes. Last year, Jakob set the Norwegian 10K record at the Hytteplanmila with a 27:54, but he obviously didn’t make a push to challenge that this time around.

Instead, he paced Filip (who is fresh off a win at the Norwegian cross-country championships) for 7K before slowing down considerably and cruising to the finish. Jakob passed through 7K in 19:53 before slowing to 6:22, 4:10 and 4:40 splits for the final 3K. Filip had a strong eighth kilometre with a 2:48, but he suffered greatly in the last 2K, posting 3:03 and 3:17 splits.