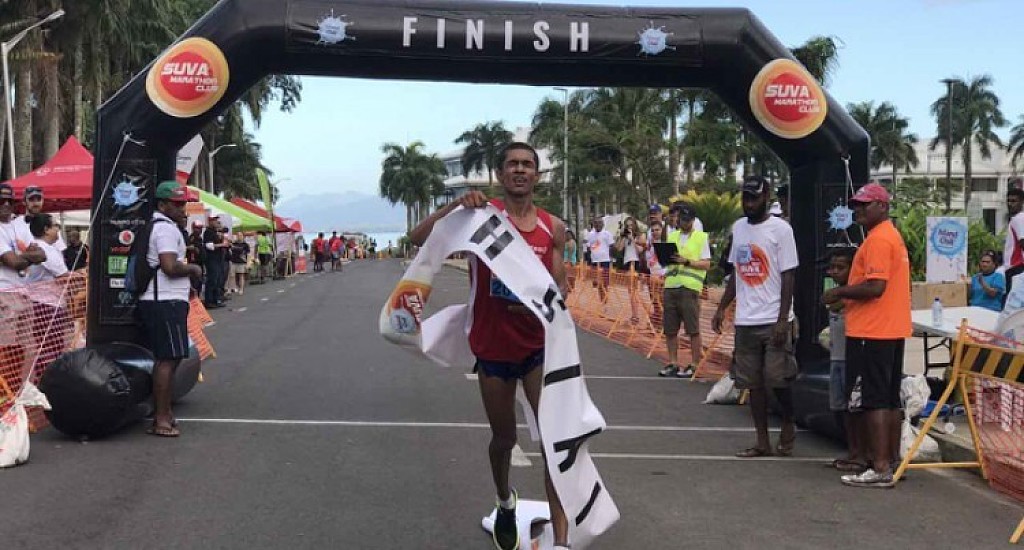 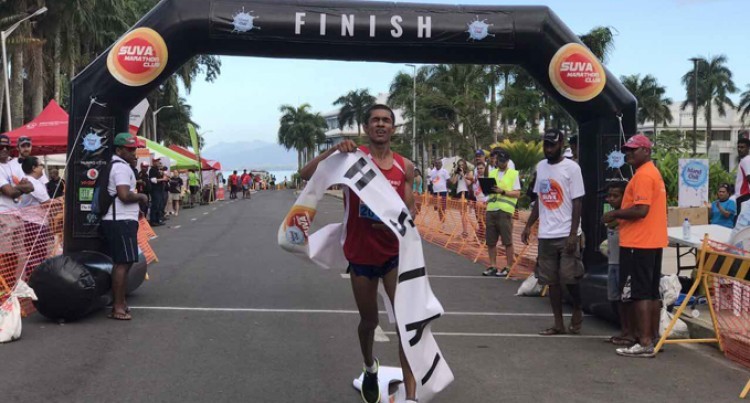 South Pacific Gold Medalist Avikash Lal will participate in the next Year´s Boston Marathon in the United States.

Lal recently won The Island Chill Suva Marathon in a time of 2:47:57.

He will participate in The Boston Marathon for the first time and he is very proud and excited about the opportunity. 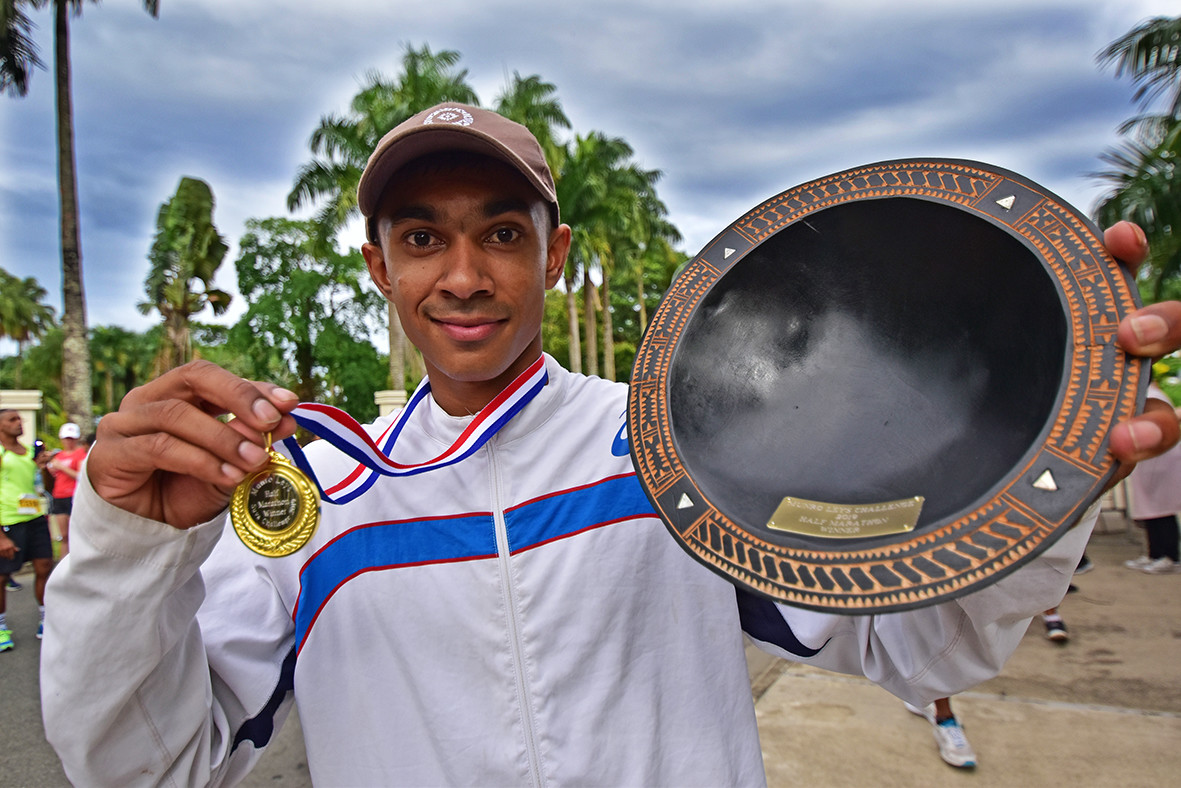 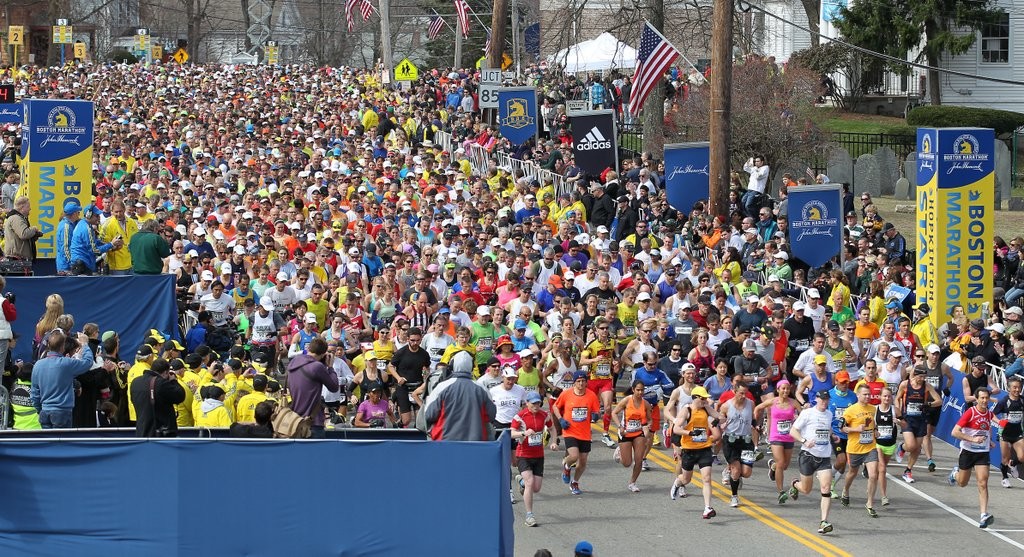 However, corporate-sponsored cash prizes began to be awarded in the 1980s, when professional athletes refused to run the race unless they received a cash award. The first cash prize for winning the marathon was awarded in 1986.

The event attracts 500,000 spectators each year, making it New England's most widely viewed sporting event. Though starting with 15 participants in 1897, the event now attracts an average of about 30,000 registered participants each year, with 30,251 people entering in 2015.