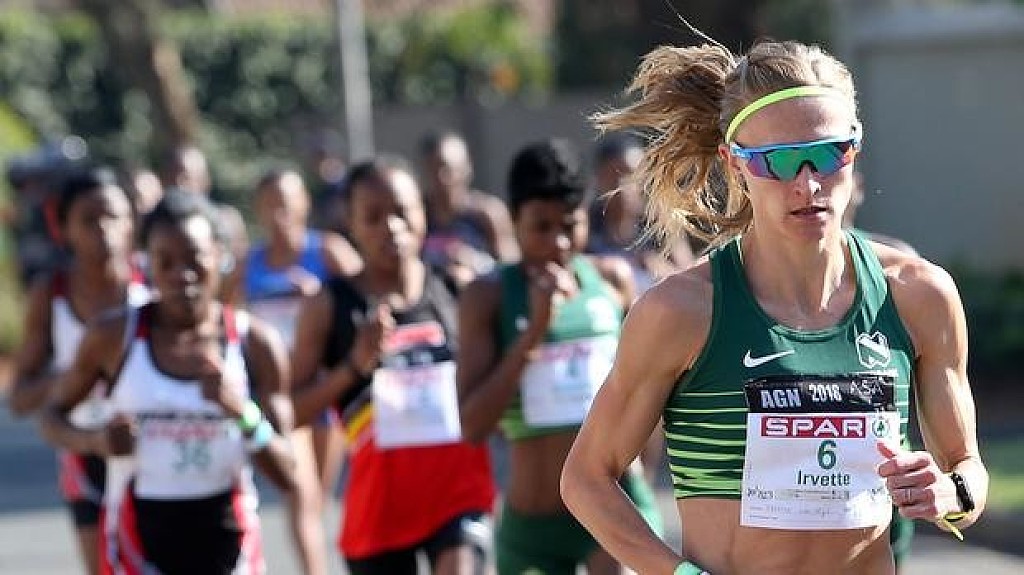 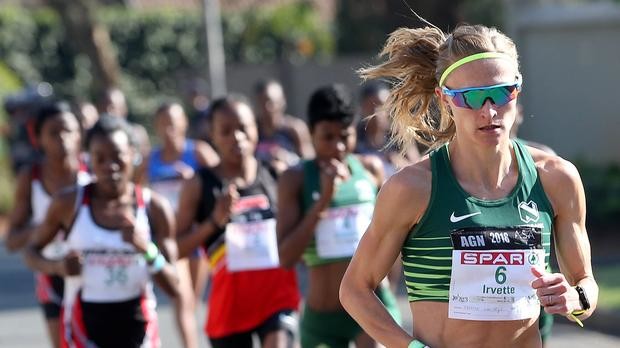 Queen of South African distance running Irvette van Zyl conquered the Old Mutual Soweto Marathon in style, claiming back-to-back titles and posting a new course record yesterday. Van Zyl broke the foreign stranglehold on last year's race and kept it in South African hands just five months after giving birth. She won the race in a time of two hours, 33 minutes and 43 seconds, chopping two minutes and 19 seconds off the previous record Ethiopian Meseret Mengistu Biruin set in 2014. The Olympic marathoner won bronze in 2016 before winning gold last year, becoming the first South African female winner since René Kalmer in 2009. “I didn't think I would actually run the record today because last night I was thinking about it and thought that's a bit fast,” Van Zyl said. “Having a baby five months ago and breaking the record is reaching too far out and I worked out the last two days I could do it but I thought maybe my watch was wrong.” Ethiopian Sintayehu Legese Yinesu won his fourth Soweto Marathon title, winning the men's race in 2:19:10. (11/05/2018) ⚡AMP