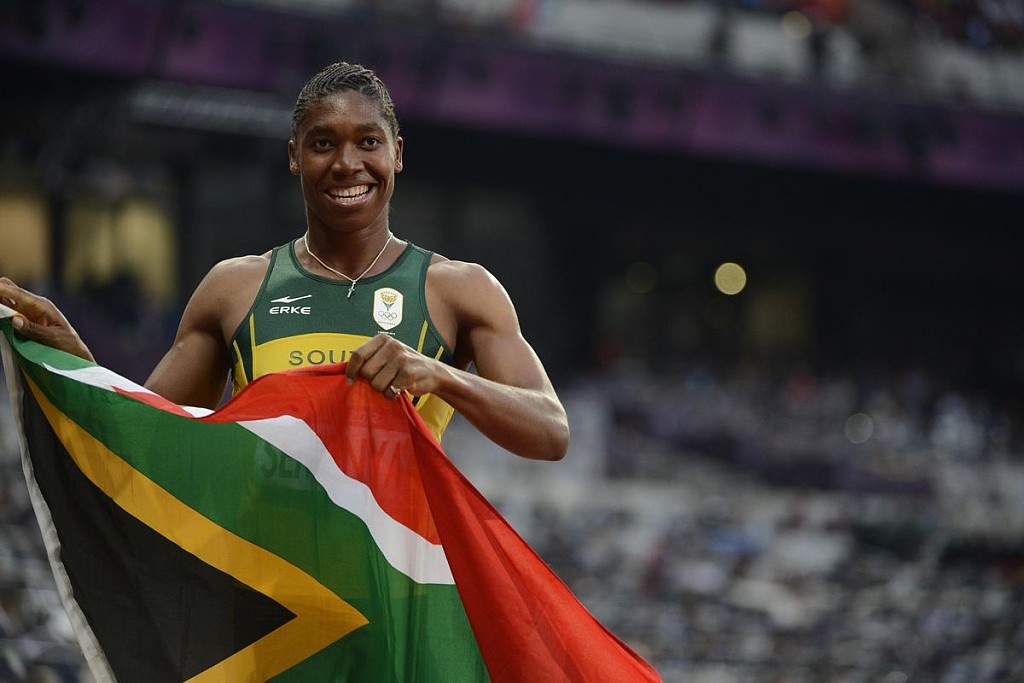 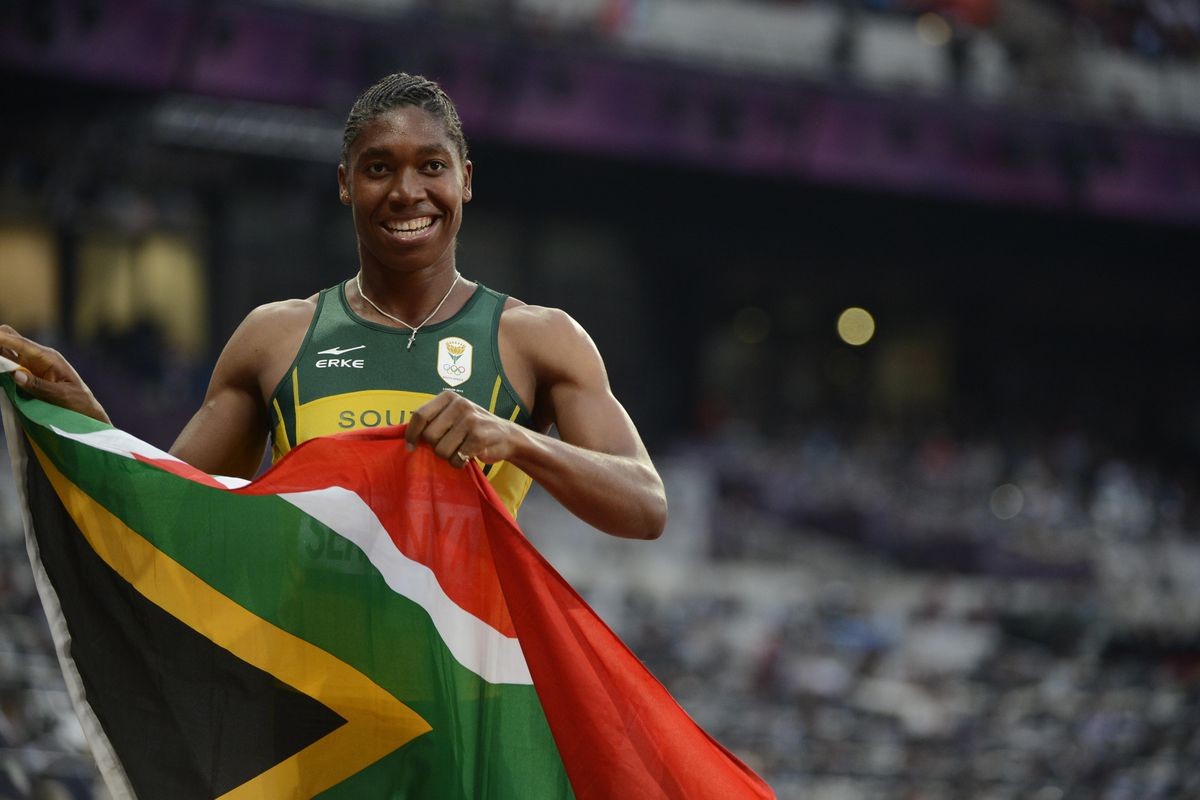 South African Olympic champion Caster Semenya has locked her focus into the 200m, no matter the result of her appeal to overturn last year's Court of Arbitration for Sport (CAS) decision.

Before the Covid-19 pandemic rocked the sporting globe, Semenya was in a court battle to get the CAS decision that allowed athletics governing body, the International Association of Athletics Federations (IAAF), to prescribe hormone-suppressing drugs for any woman with disorder of sex development (DSD) competing in 400m to 1 500m events.

Her last throw of the dice was the Swiss Federal Supreme Court, who had yet to reach a verdict by the time of the global sporting shutdown. In the meantime, Semenya, who outright refused to take the drugs, went to work on the 200m sprint distance. 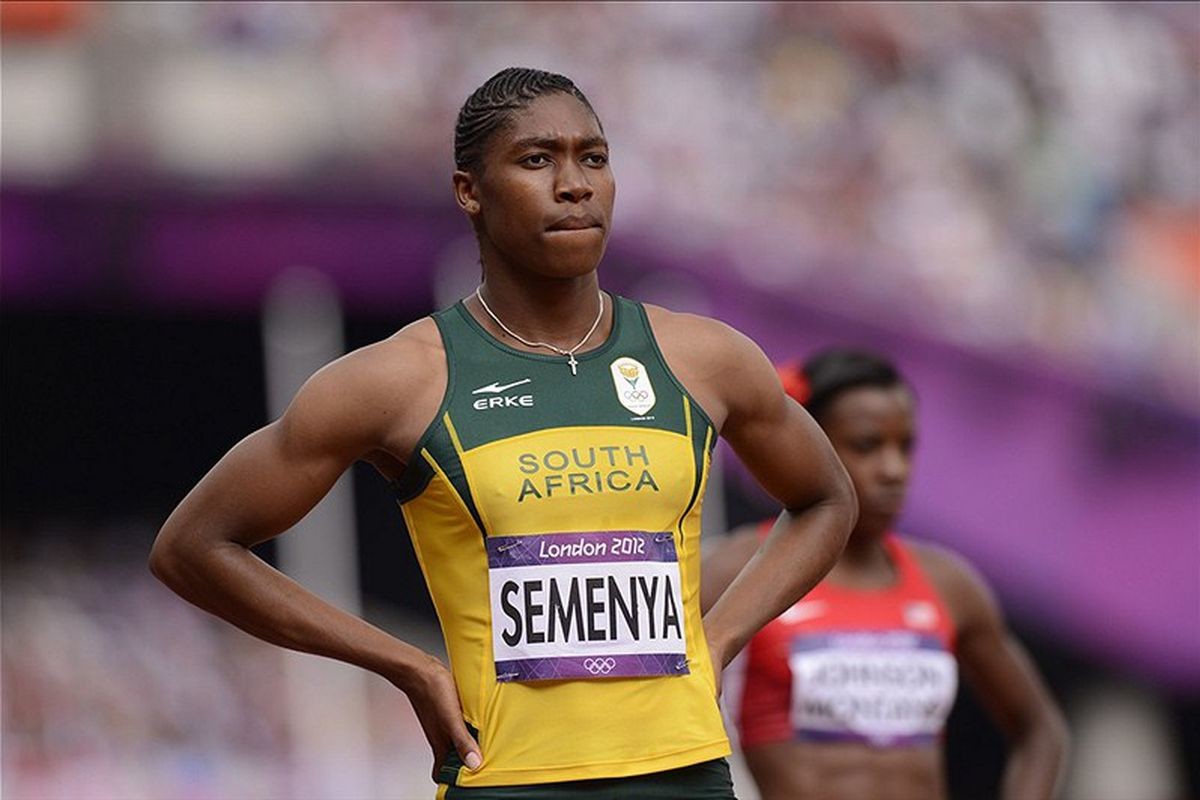 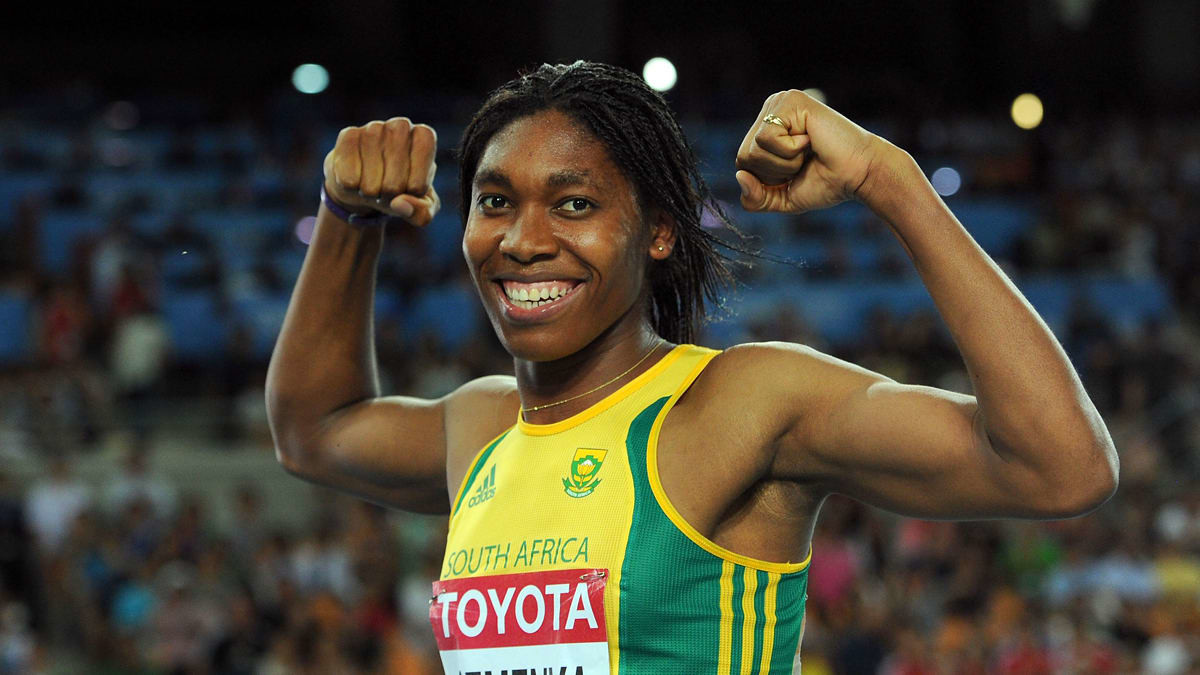 Before the lockdown, Semenya ran impressive 200m times at the Gauteng North Championships in March, recording 23.80 and a personal best 23.49 in her first few outings. However, she still had considerable work to reach the qualifying time of 22.80 for next year’s Tokyo Games.

It’s an unprecedented feat. The closest anyone’s ever been successful at short and middle distance events was Cuban Alberto Juantorena, who won an historic 400m and 800m double at the Montreal Games in 1976. Semenya has a mountain to climb just to make it to her third Games.

Semenya said, though, that she harbored love for the 200m race from her younger days before she developed into one of the best 800m runners of all time and a two-time Olympic 800m gold medalist.

"I’ve always said that I’m a power athlete; I can do anything from 100m to a marathon. I have power and speed, which has helped me run a better 800m. From a young age I did the 200m and it has always been easy to do sprints - I was born with sprints.