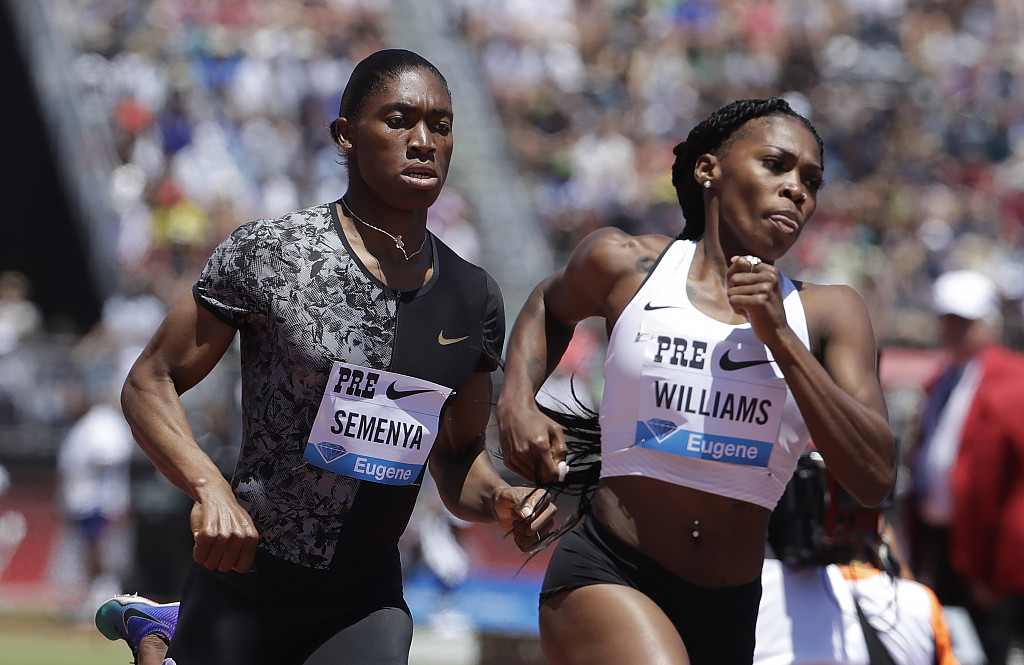 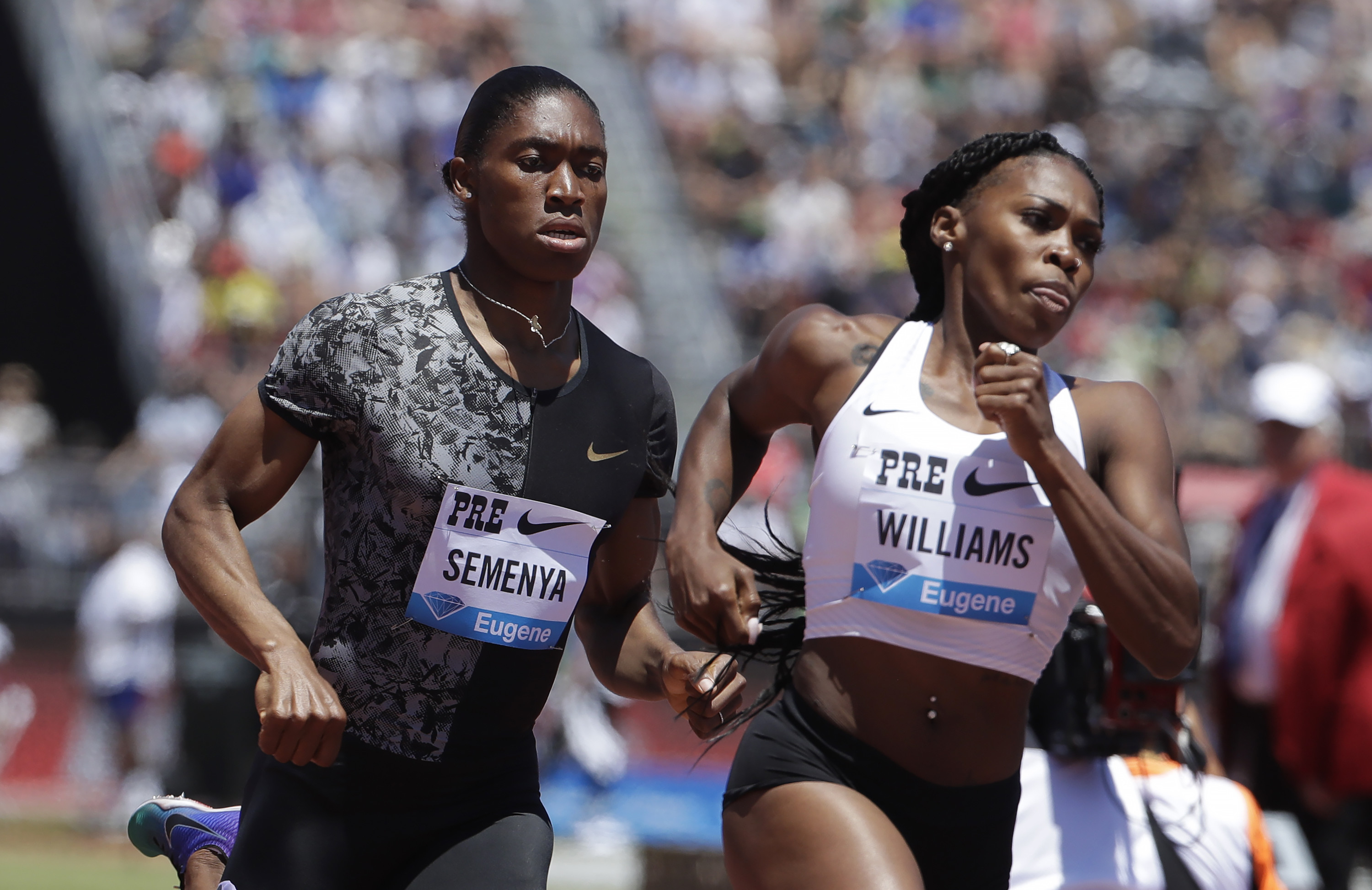 South African Caster Semenya ran the fastest 800m ever run on American soil at the Prefontaine Classic at Stanford clocking 1:55.7

Caster Semenya was almost four seconds ahead of Americans Ajee Wilson and Raevyn Rogers, who crossed the line in season’s best times of 1:58.36 and 1:58.65. This was Caster’s 31st straight victory over this distance clocking 1:55.7 and the fastest time ever on US soil.

Semenya continues to race well despite the controversy surrounding the IAAF’s efforts to prevent her from racing without taking medication to lower her naturally-high testosterone, something she has consistently said she will not do. 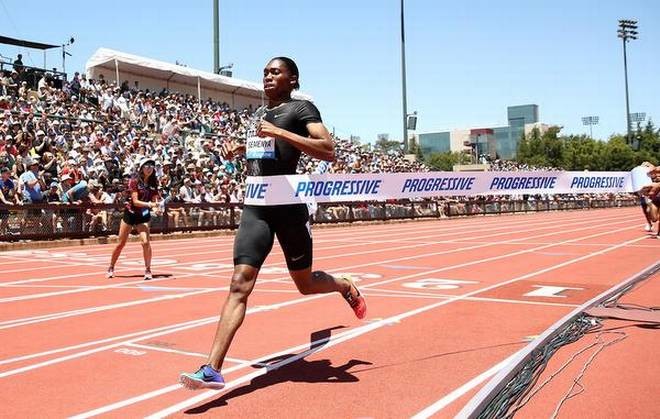 The Swiss Federal Tribunal ruled that she must be allowed to race while it is considering her appeal of the IAAF’s testosterone rule, upheld in a May 1 ruling by the Court of Arbitration for Sport (CAS). 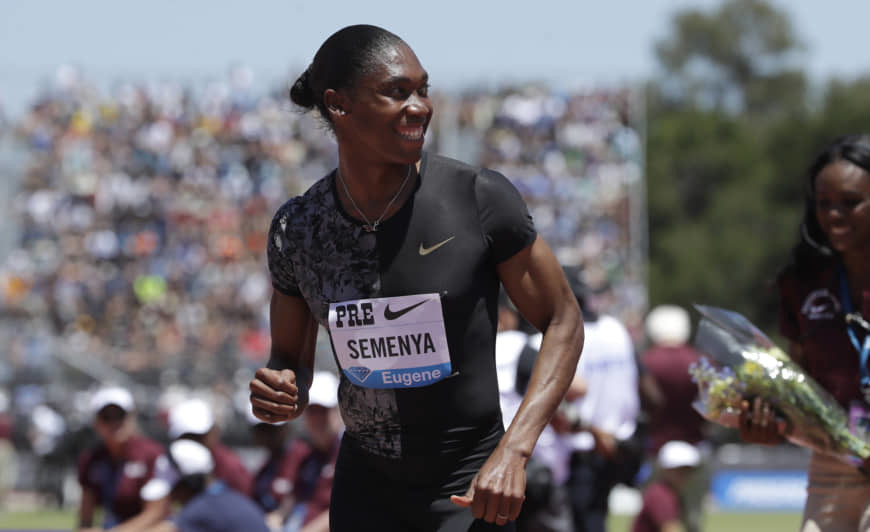 Also on Sunday, Canada’s Mo Ahmed set a new personal best of 8:15.76 in the 2-mile event, good enough for fourth place. Justyn Knight finished ninth, in 8:19.75. The race was won by World Cross Country champion Joshua Cheptegei of Uganda in a world-leading time of 8:07.54. Ahmed broke his own Canadian 5,000m record at the Oslo Diamond League last month.