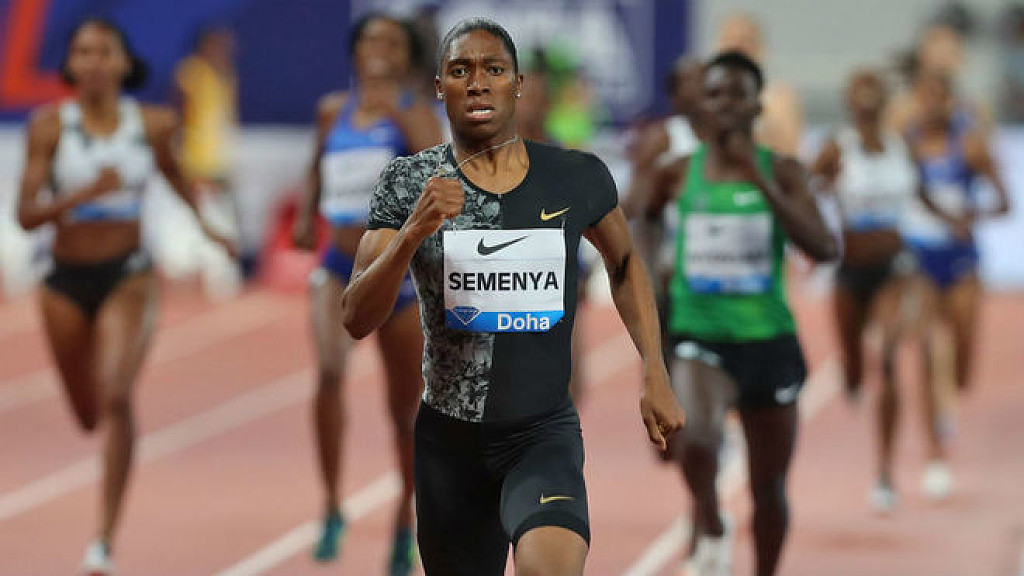 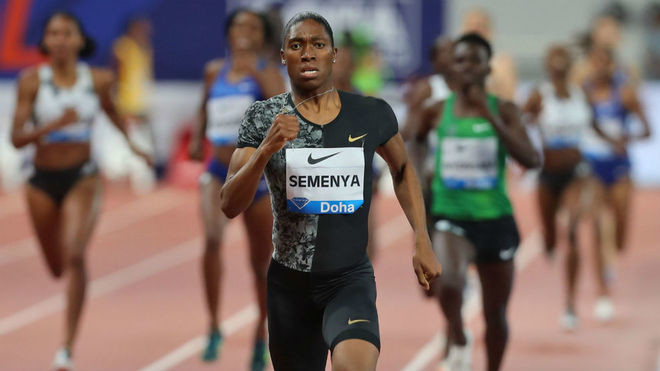 The 29-year-old Rio 2016 gold medalist had been the center of a controversial ruling from the IAAF that has placed restrictions on natural testosterone levels for female athletes competing in the 800m and 1 500m distances.

That directly impacts Semenya, who now has to take medication to lower her natural testosterone levels if she is to take part over those distances in Tokyo. 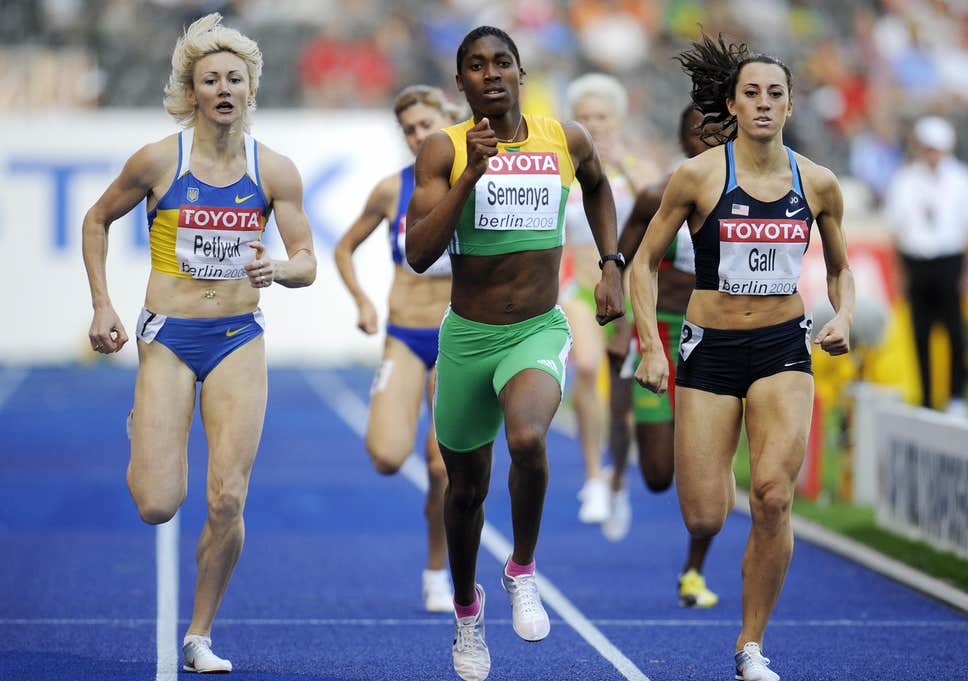 In an interview with Netwerk24, however, Semenya revealed that she has something up her sleeve. 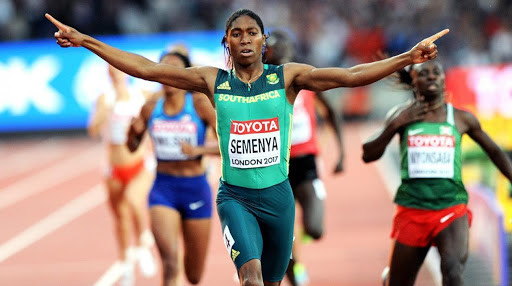 "I'm going to surprise you ... and you're going to like the surprise," Semenya said when asked what her plans for Tokyo were.

Semenya acknowledged that there was very little she could do about the IAAF rulings, but she would not let that get in the way of her ambitions to compete at a third Olympics.

"My biggest goal remains to be at the Olympics and I will work hard to achieve that," she said.

"No ruling is going to get in the way of that."

When asked about her appeal to the IAAF following the ruling, Semenya would not engage.

"I don't want to say anything about that ... there are other people you need to ask," she said.

"It's an issue I have no control over.

"My focus now is on me and nothing else."