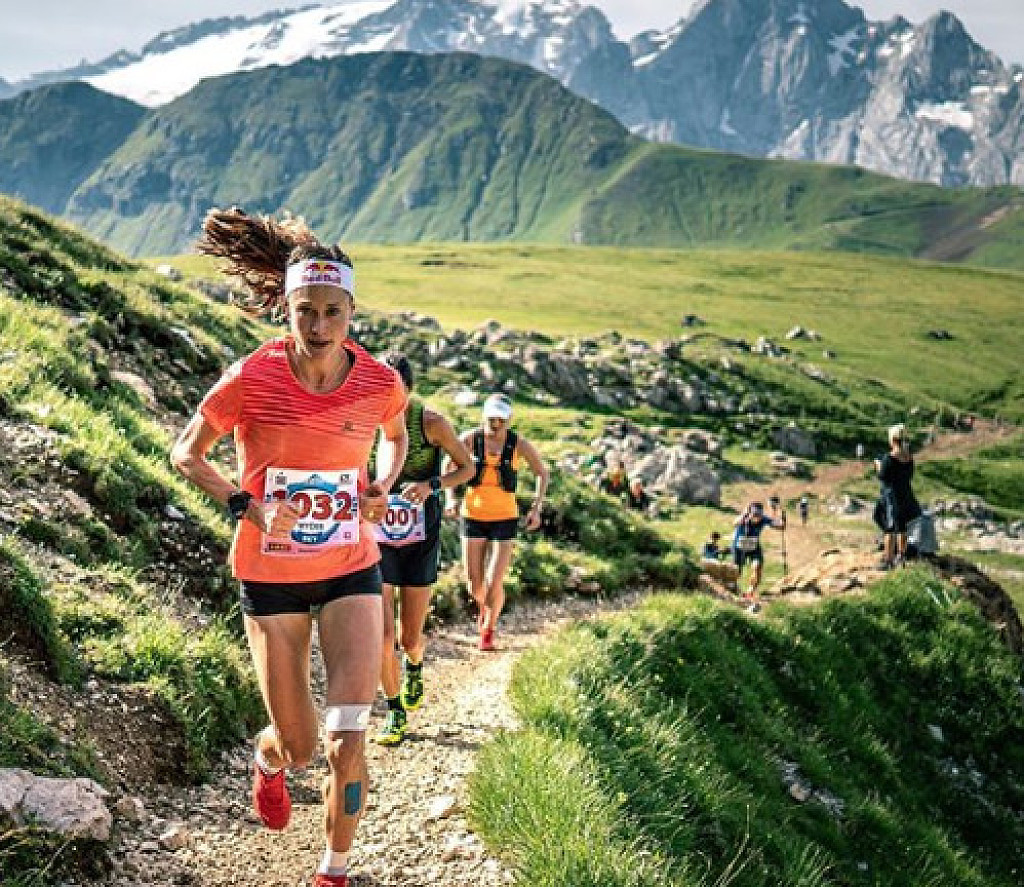 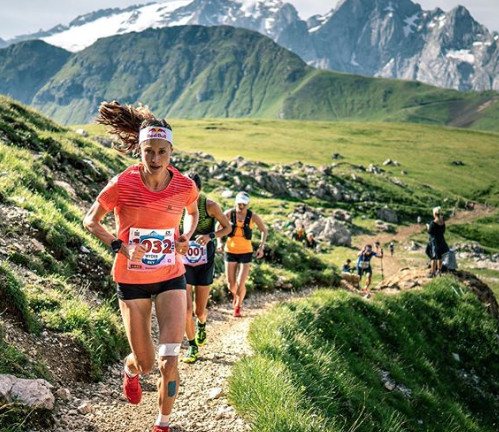 There was some controversy at the Dolomyths Skyrace in Canazei, Italy last weekend. The Salomon Golden Trail Series event is a 22K race gaining 1,700 metres in elevation, and course records were broken in both the men and women’s races. Davide Magnini of Italy won in 2:00:28, while Judith Wyder of Switzerland won her first Skyrace in 2:18:51.

When the race organizers highlighted the elite men in the Vertical Kilometre presentation as well as a surprise bonus for breaking the two-hour barrier at the awards ceremony but did not offer a similar bonus for the women, trail running athletes shared their concerns.

Second-place finisher Ruth Croft of New Zealand expressed her disappointment at the unequal representation at the awards ceremony, describing it as “a reoccurring topic in our sport.” The Dolomyths Skyrace claims to treat men and women equally in their races, and apologized after the fact, explaining their decisions. That there was a presentation for the men’s Vertical Kilometre race and not the women’s was due to a limited number of registered runners and availability of athletes, they said. 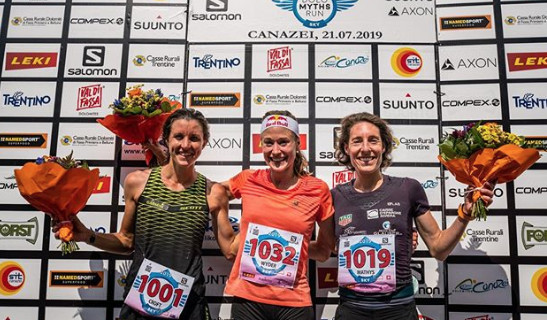 The Dolomyths organizers also explained the two-hour barrier men’s prizing was a last-minute decision, and one they acknowledge and regret. In response to the controversy, race organizers have decided to have a time barrier for the women’s race in the future. In their apology, the organizers requested that those affected by the decisions investigate further before judging.

Athletes present at the Dolomyths Skyrace were not the only ones sharing concern about the discrepancy.  Trail runner Sandi Nypaver commented on the organizers’ apology, writing, “As a high-level race, they need to set the example and not make last-minute decisions that are poorly thought through.

They could have been very clear beforehand that women were not available for the presentation or delayed the presentation until more women arrived. Of course people will make assumptions when things are not publicly stated. With that said, I greatly applaud the race for admitting mistakes were made and making sure they don’t happen again.”

After initially sharing concerns, Western States 2019 winner Clare Gallagher commented her relief at the formal apology made by Dolomyths Skyrace, writing, “So glad to read this. A great example for other races that might also have made honest mistakes in not having equal prizes, representation, bonuses, or other areas where women haven’t been treated equally. We can have productive discussions and create solutions!”