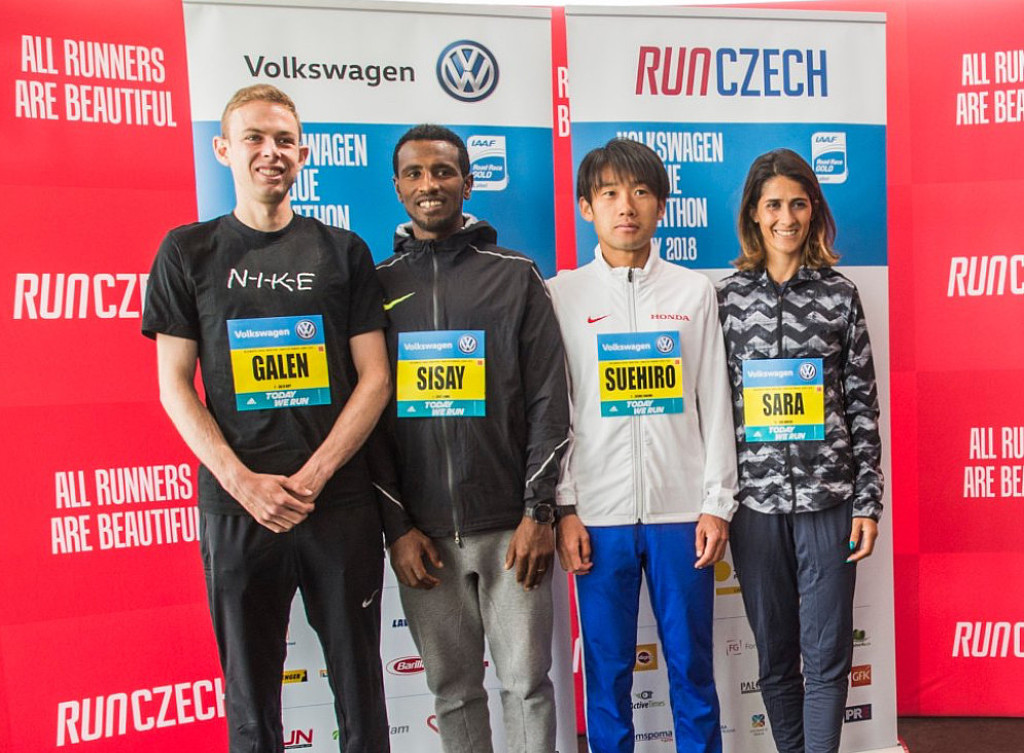 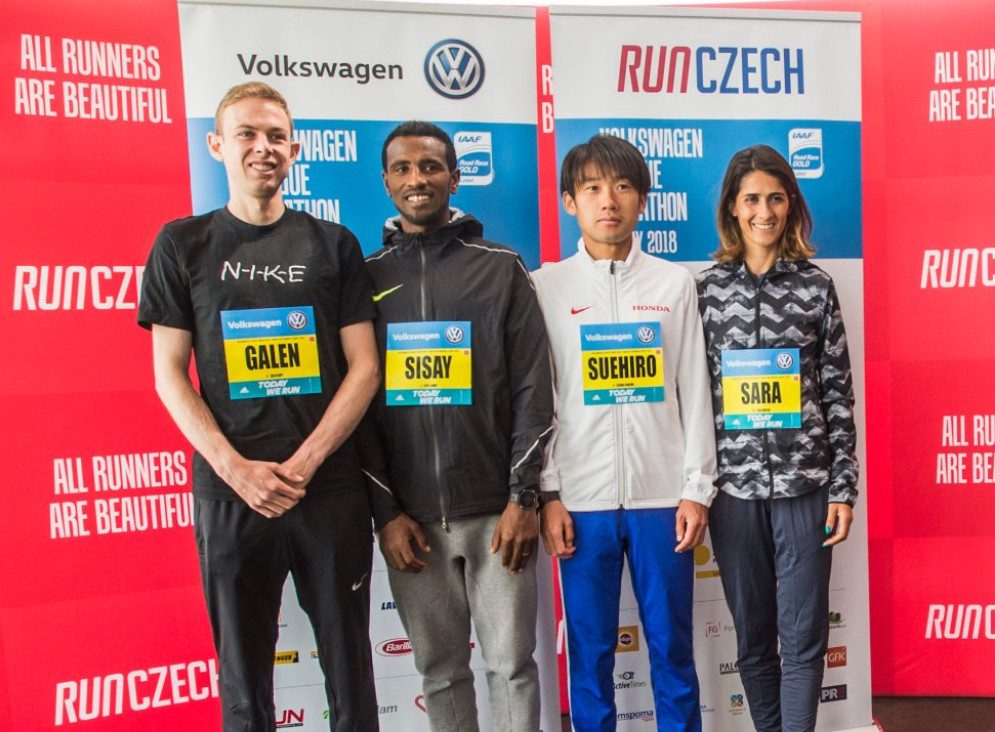 Sisay Lemma and Galen Rupp will line up for the 24th Volkswagen Prague Marathon on Sunday May 6 in the hopes of breaking the course record of 2:05:39 at the IAAF Gold Label road race. Just 20 days after respiratory problems forced Galen to withdraw from a wet and windy Boston Marathon, USA’s Rupp will be on the streets of the Czech capital. The Olympic bronze medallist has reached the podium in all four marathons he has completed to date and he will be looking to continue that record on Sunday. “I’m excited to be running in Prague and thankful for another opportunity to race,” said Rupp, who competed in the city’s half marathon in 2017. “I’ve done a lot of great training in the last few months and I’m looking forward to the race.” Lemma, who ran 2:04:08 earlier this year in Dubai, will be wearing the No.1 bib. The Ethiopian will also be out for revenge after being beaten by Rupp at last year’s Chicago Marathon. Amane Gobena is the fastest in the women’s field. The Ethiopian set her PB of 2:21:51 when finishing second at the 2016 Tokyo Marathon, and earlier this year she won the Mumbai Marathon in 2:25:49.  The start time is at 9am local time or Midnight (PST) Saturday night. (05/05/2018) ⚡AMP