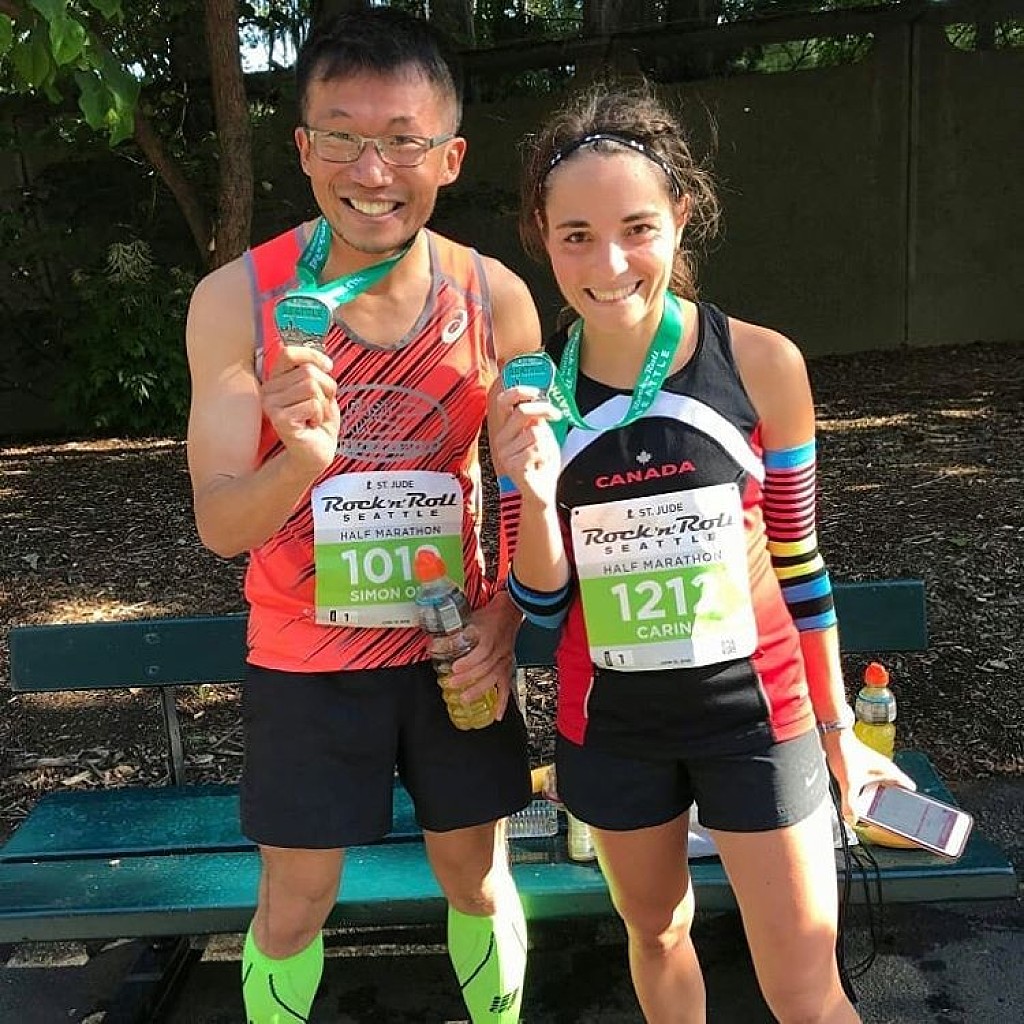 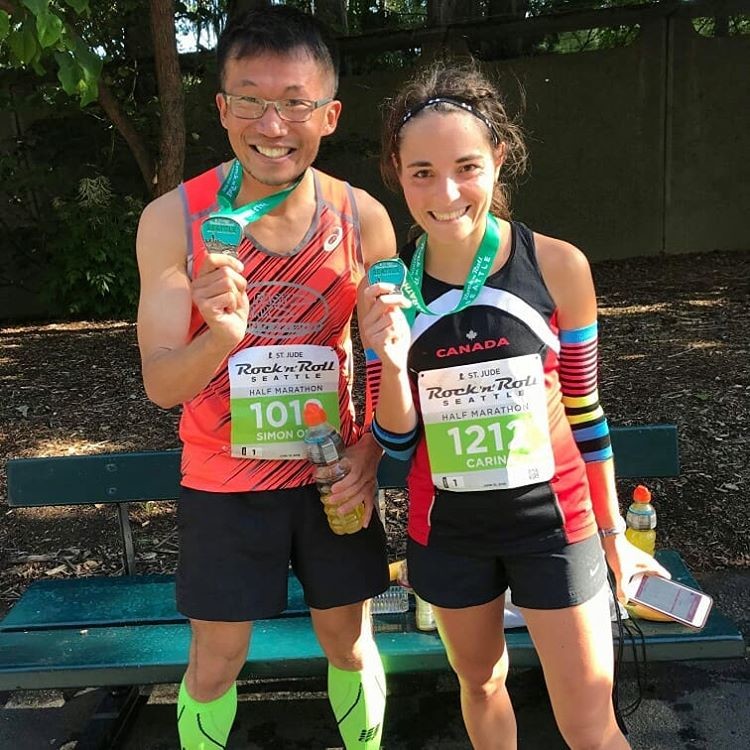 Simon Ong was a couch potato weighing 230 pounds, on sunday he finished 8th at Seattle Rock ‘n’ Roll Half Marathon

Seven years ago, Simon Ong of Calgary weighed 230 pounds (he’s 5’8″) and was pre-diabetic, with high blood pressure and chest pain from a steady diet of fast food and no exercise.

On Sunday, Ong was the fastest Canadian finishing eighth overall at the Seattle Rock ‘n’ Roll Half-Marathon, setting himself a new PB and qualifying for the TCS New York City Marathon, with a time of 1:18:11. 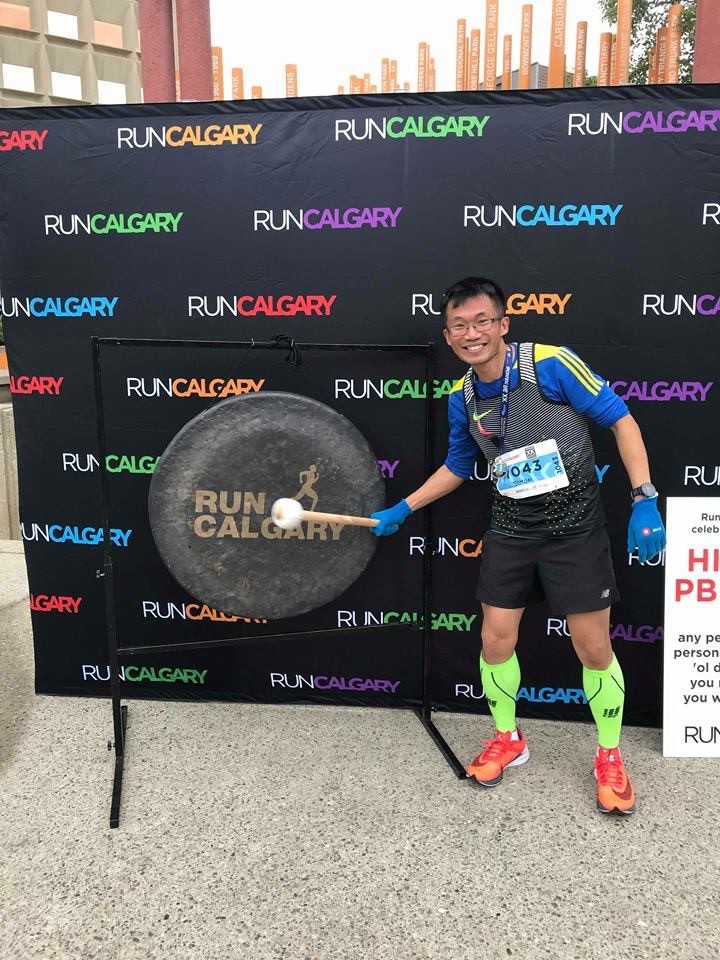 Ong, 29, a surgical nurse at Southern Alberta Eye Centre, wanted to do something about his lifestyle and his health, back in 2011. But he couldn’t run any distance without becoming winded, and even fell off the treadmill more than once when he tried to run.

So he started cycling and swimming in order to improve his fitness enough to be able to run. “I had no athletic background whatsoever,” says Ong. “It took me two years to lose enough weight to be able to run a race.”

His younger brother Raymond, a pharmacy technician, joined him in the effort to get healthy. It’s one thing to get off the couch and adopt a healthy lifestyle, but nobody realized there was a fast runner lurking inside that unhealthy exterior, least of all Ong himself.