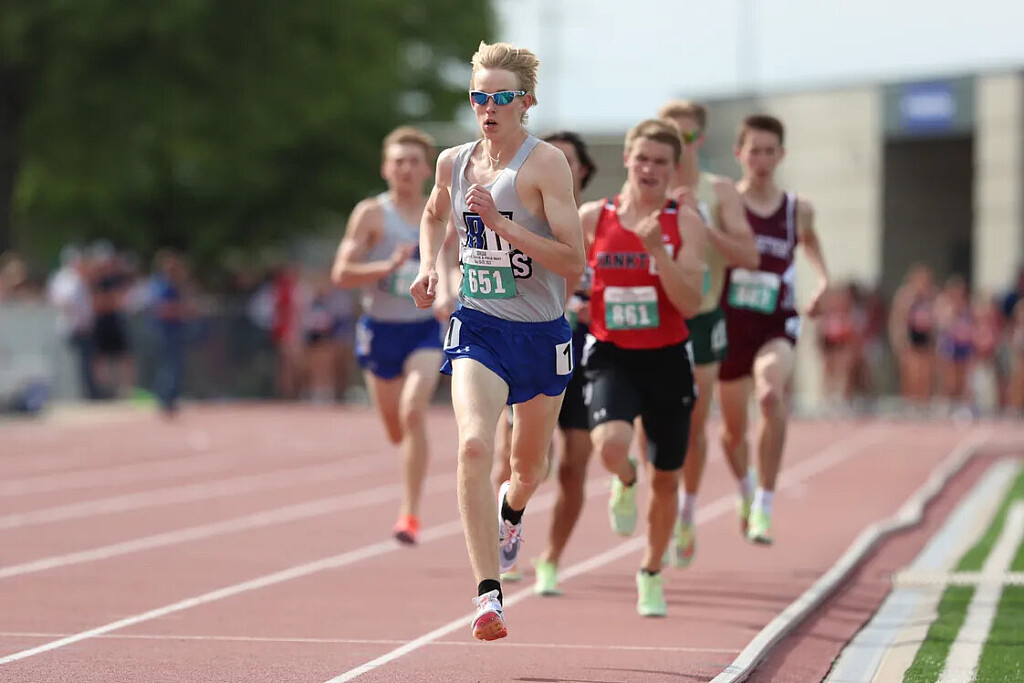 While competing in the Brooks PR Invitational in Seattle on Wednesday, Birnbaum finished the mile race in 3:59.51, winning the event in a historic way. 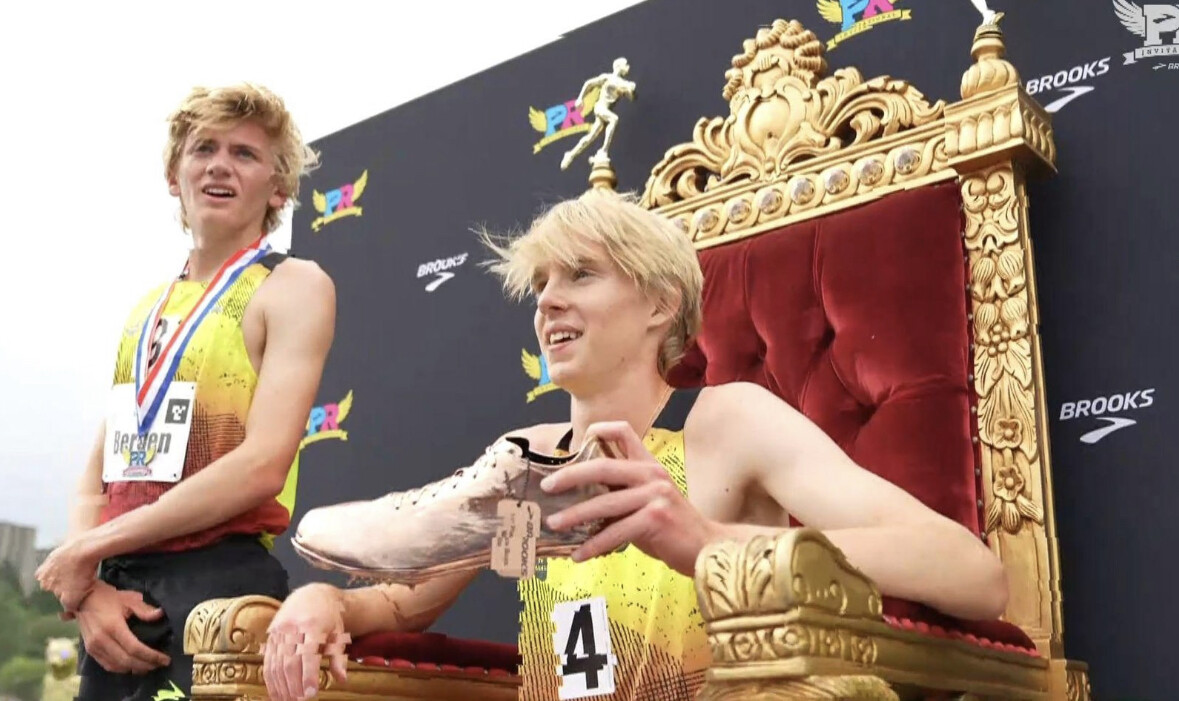 Birnbaum, who set several records at the South Dakota state track and field meet in late May, told the Argus Leader in April he had his sights set on the feat for his senior season. By hitting the mark in the summer of his junior year, he is the third high-school junior to ever run a sub 4-minute mile. Southern Boone (Missouri) High School junior distance runner Connor Burns also broke sub 4-minutes this year.

Birnbaum had already set the South Dakota high school mile record at the Arcadia Invitational in California with a time of 4:07.88. Wednesday, he ran more than eight seconds faster.

"There's some really great youngsters out there, and I think they can come up and get these records now, so I'm really going to try to lower them for them," Birnbaum told the Argus Leader after setting the state meet record in the 800-meter run at the state track and field meet.